JHM Biopharma Raised Over CNY 100 Mn in Series A+ 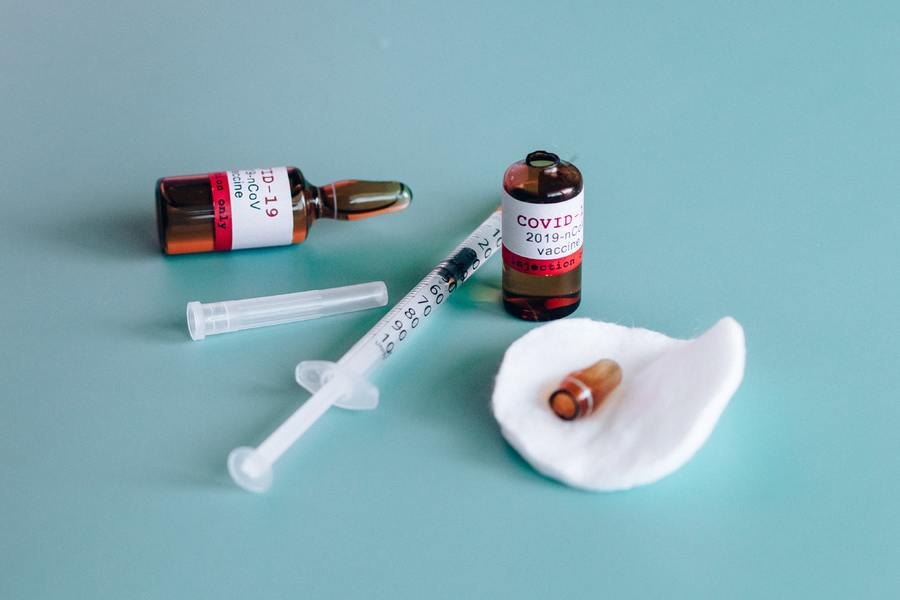 The funds raised in this round will be used mainly for the R&D of drug candidates pipelines, the expansion of reserve pipeline and the construction of a commercial manufacturing base with GMP facility requirements.

Founded in 2020, JHM Biopharma is a biotechnology company with the R&D pipeline structured around metabolism, medical aesthetics and other large market protein drugs. Its lead products include recombinant botulinum toxin type A and growth hormone. Moreover, it has built a nearly 8,000-square-meter GMP warehouse at Hangzhou Medical Port, which can meet the production and commercialization needs of the company's product pipeline.