Douyin and Meituan are expected to have more confrontations in 2023. 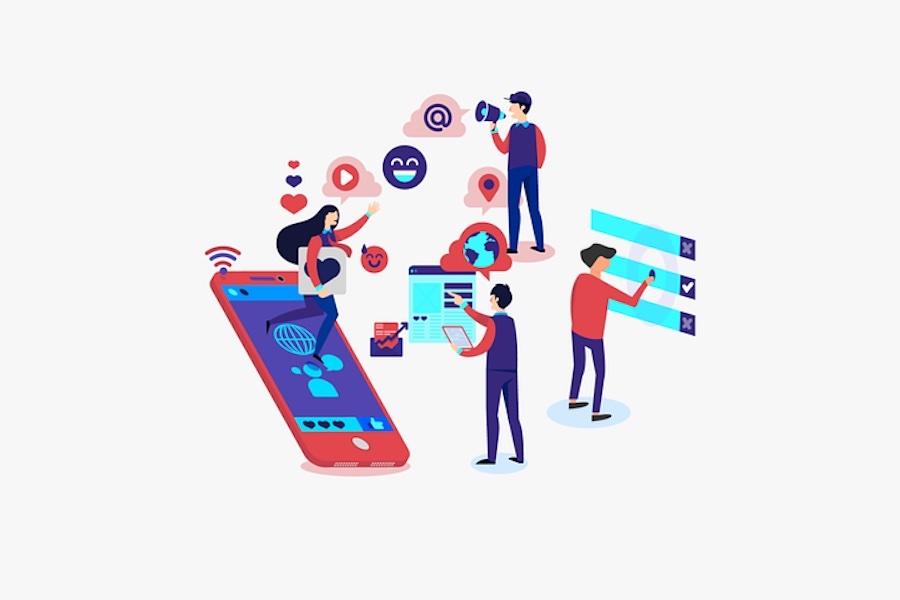 Douyin Life Service (Chinese: 抖音生活服务) will finally complete a Gross merchandises value (GMV) of about CNY 77 billion in 2022, multiple people familiar with the matter say. In addition, in terms of local group buying advertising business, Douyin Life Service will finally achieve about CNY 8.3 billion in 2022, which is also higher than the CNY 4.5 billion target set at the beginning of the year. The goal of Douyin Life Service in 2023 is CNY 150 billion, which is about twice the GMV of the previous year. This figure has exceeded one-third of Meituan's (Chinese: 美团) annual in-store hotel and travel transactions.

Looking at past performance, starting from October 2022, Douyin Life Services has achieved a monthly GMV of over CNY 10 billion. From this perspective, the goal of CNY 150 billion does not seem to be unimaginable. A person familiar with the matter said that the company is very confident in the new target. However, since the important time points of the year for local life often start from the peak tourist seasons such as the May Day holiday, they expect the main growth to start after June, with an estimated growth rate of 15% in the first half of the year. In addition, the current internal estimate of the GMV ceiling of Douyin Life Service is CNY 260-280 billion.

However, although the growth in GMV has exceeded expectations, in terms of some key subdivision goals, the results of Douyin Life Services last year were not satisfactory.

For example, the verification rate of group buying, which has been attracting attention from the outside world, has never made more breakthroughs in Douyin Life Service, which is only about 60%, the same as in 2021. This means that the actual Gross Transaction Value (GTV, Chinese: 订单核销总额)  after verification/write-off of Douyin life service may only be about 47 billion.

In the first half of 2022, an internal employee revealed that a verification rate target of 80% was set that year, and 70% was believed to be completed, but the final result was far behind, while the verification rate of the local lifestyle giant Meituan was close to 90%.

Compared with Meituan's group buying with clear purposes, Douyin's content-driven front-end group buying naturally has greater uncertainty in the verification rate. Therefore, the increase in verification may ultimately depend on Douyin’s life service users to establish a more purposeful group-buying consumption mentality, which is where Douyin’s group-buying is currently weak.