It's been seven years since Chinese liquor makers made their way to go public, and ZJLD intends to be the next one. 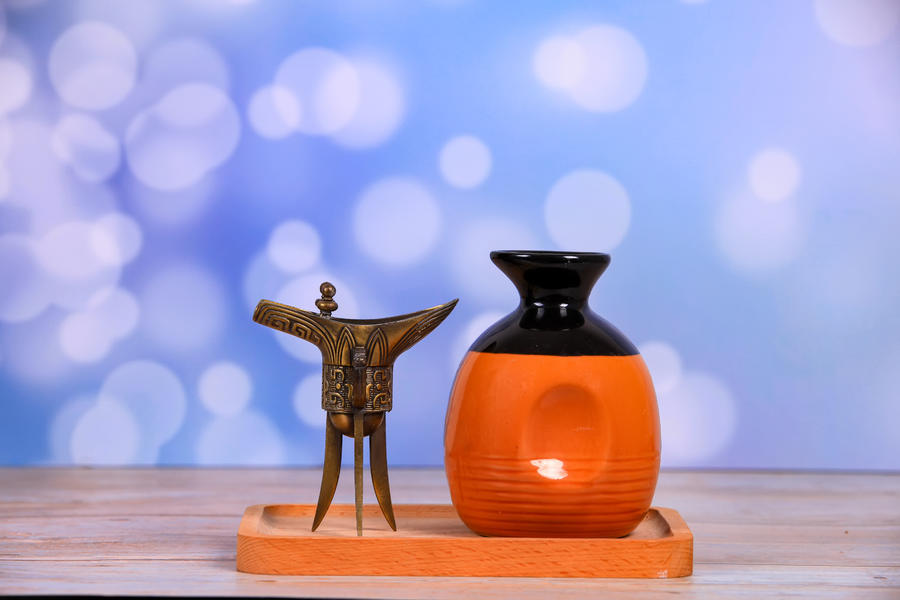 ZJLD stated that the proceeds will be mainly used to increase production capacity, improve branding and marketing, and expand sales channels, and some of them will be put into digitalization and operations.