Factory Visiting Day: Chuhang Technology Steps Up to Take the Lead in​ Radar 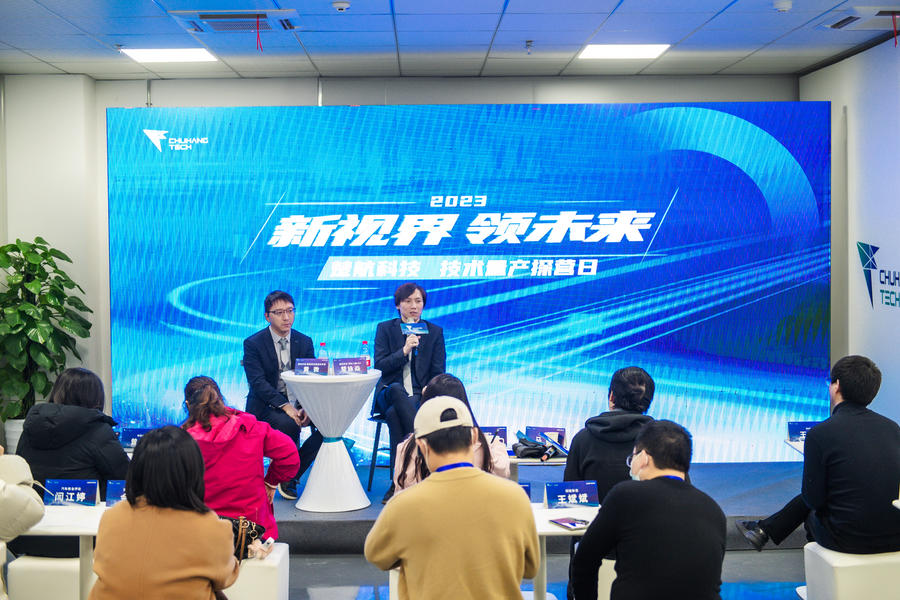 Chuhang Technology (Chinese: 楚航科技), which focuses on the development and production of millimeter-wave (MMW) radar sensors for the Advanced Driving Assistance Systems (ADAS) and Automated Driving (AD) applications, had invited EqualOcean’s analyst to visit its factory which located in Anqing, Anhui Province.

Yongyan Chu, the CEO, and Wei Huang, the CSO of Chuhang Technology accepted the interview during the visiting day.

"We produced over 420,000 units of MMW radar sensors in total," said the management. "Currently, the company is building a smart factory in Shanghai, which would add 8 to 12 production lines. After the official launch in 2023, it is expected that the production capacity will reach an annual output of 5 million units of radar sensors." 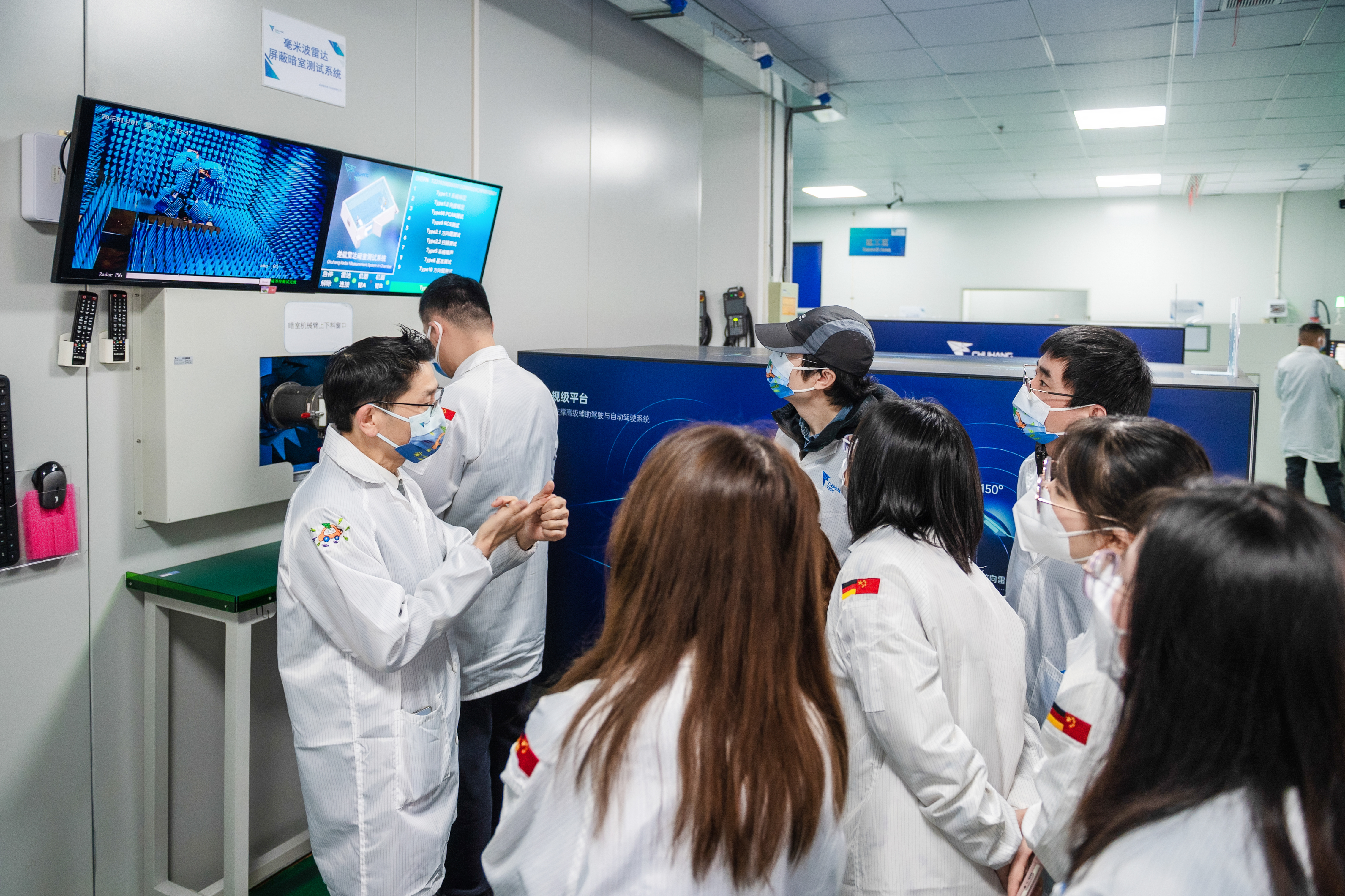 LiDAR is a hot topic in China's automotive sensors industry. Especially in the past two months, many industry leaders - RoboSense (Chinese: 速腾聚创) and Hesai (Chinese: 禾赛科技) for example - have released their near-range blind spot LiDAR solutions designed for ADAS.

The CSO shared his thoughts during the visiting day about the relations of LiDAR and MMW radar. Technically speaking, there are no real differences between the performance of LiDAR and radar in the application of BSD (Blind Spot Detection), while the cost of LiDAR is more expensive. Mr. Huang believes LiDAR’s BSD solutions have no influence on the radar industry.

Established in 2017 by a team previously based in Germany, this Nanjing-headquartered radar provider has branches in Munich, Shanghai, Hefei and Anqing. Notably, Chuhang Technology's factory in Anqing enjoys a production capacity of 1.8 million units, and its Shanghai plant will start operation at the end of 2023, with a production capacity expected to reach 5 million units.