Chen Dingjia Will Step Down as Kuaishou CTO 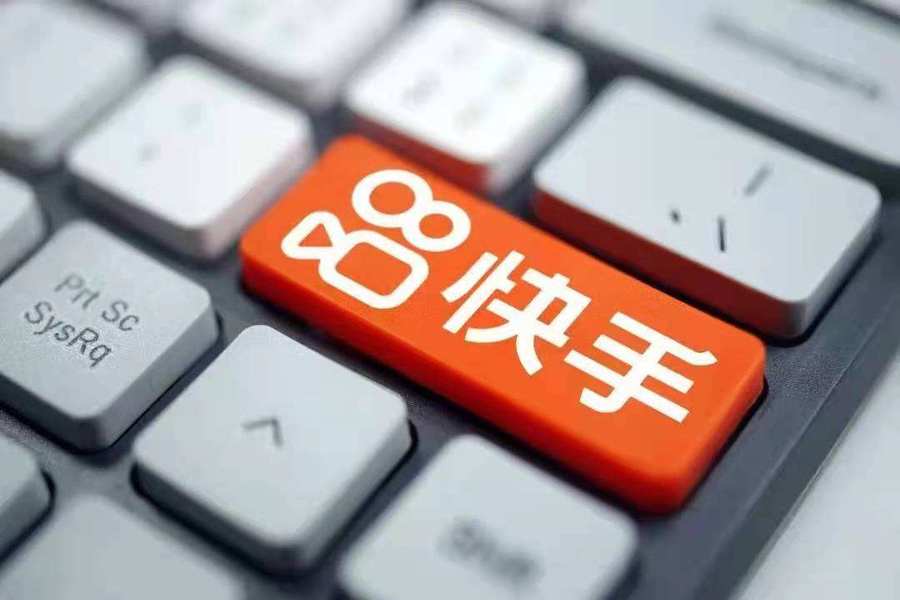 Chen Dingjia will resign as the Chief Technology Officer (CTO) of Kuaishou (Chinese: 快手) and transfer to the company's lifelong honorary consultant. It is reported that Yu Yue and Yu Bing, two senior vice presidents in related fields, will share the relevant management responsibilities of the previous CTO and report to CEO Cheng Yixiao.

Chen Dingjia was born in 1982 and is 41 years old. He holds a bachelor's degree in computer software from Tsinghua University's School of Software, and is an alumnus of the same year as Su Hua, the co-founder of Kuaishou. In 2005, Chen Dingjia joined Tencent (Chinese: 腾讯).

In 2015, after working at Tencent for 10 years, Chen Dingjia joined Kuaishou, taking over most of Su Hua's technical work, and has been serving as the CTO, mainly responsible for technology development, product testing, operation and maintenance, and some new business related work.

Out of two senior vice presidents who will share the previous CTO’s management responsibilities, one of them is Yu Yue, who has just been transferred from the community science line to be the head of the main station. Previously, Yu Yue was in charge of the community science line, which in short is the algorithm, and now he is in charge of the science line, the main station business line, and the technology business line at the same time. This suggests Kuaishou hopes that Yuyue, who has a strong technical background, will balance and cohere among the three most important coefficients of Kuaishou - algorithm, content, and social interaction.

From the perspective of executive growth, Chen Dingjia's resignation and Yu Bing becoming one of the two vice presidents in charge of the technology business, are the result of the growth and promotion of executives trained inside the Kuaishou system. In 2020, Kuaishou's management expects that the company will find more independent businesses with strategic value, place the company's middle management in these businesses, and let them grow up through exploration and learning.