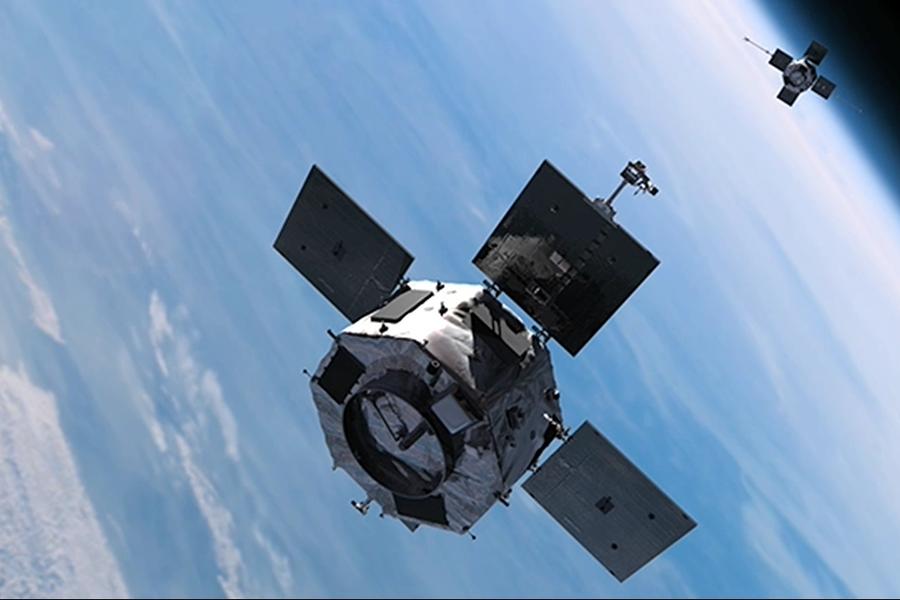 Xiopm Space is a mixed-ownership commercial space company pioneered by the Xi'an Institute of Optics and Precision Mechanics of CAS(Chinese Academy of Sciences) to integrate internal and external commercial space resources and held by its wholly-owned asset management company Xiopmi（Chinese: 西光产业） Representative. Using the commercialization and industrialization approach to create a joint development model of the institute & enterprise, the company is fully focused on the military-civilian integration of remote sensing ecological monitoring constellation.

Xiopm Space firmly develops its technical research in hyperspectral satellites, accelerating the ambitious layout of hyperspectral remote sensing constellations and striving to be the leader in the field of commercial spaceflight in China. At the same time, the company will connect to the capital market as early as possible and boost the development of China's commercial space industry with the brand and power of the capital market.