NIO, The "Copycat" Tesla, With Its Unique Favorable Strategies, Tries To Astound The Market

NIO Inc. is now seen as the symbol of Chinese new generation EV makers in China and has become even more globally famous since being listed on NYSE. However, we have to acknowledge that NIO is duplicating Tesla’s experience, but still faces a vast gap between it and Tesla. 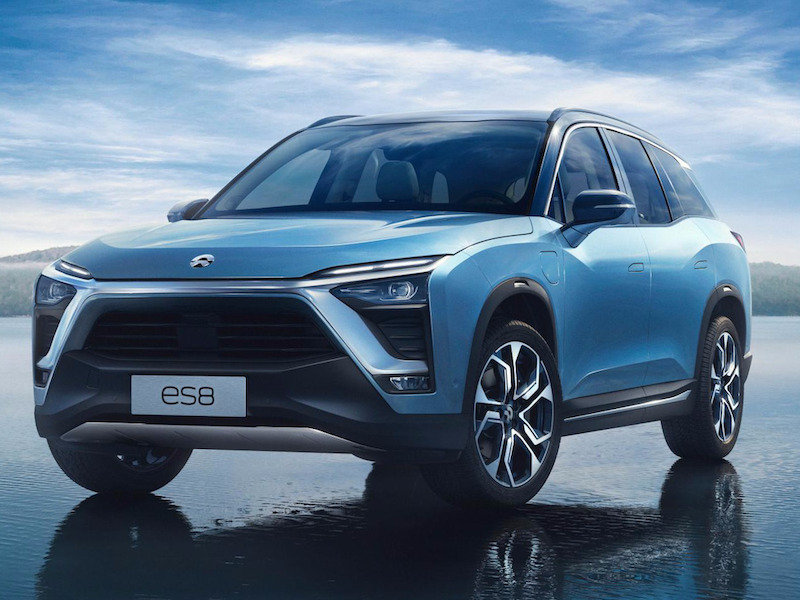 Chinese EV industry growth is leading the world, with the government’s favorable policies and high consumer acceptance of the new-tech vehicles. The optimistic environment breeds a considerable number of startup EV makers. Among these startups, NIO Inc. is the first EV maker to deliver the production vehicle, ES8, in this June, yet the first one to be listed on NYSE (NIO) despite that it is not the earliest founded EV maker.

Li Bin is quite an exceptional imitator

By “imitator”, it definitely refers to a neutral meaning here.

Followers in the market should indeed learn from previous pioneers, and Tesla is the unquestionable EV (electric vehicle) pioneer all over the world.

Similar to what Tesla had already done in the early years, NIO also launched its electric super sports car EP9 as its first product, which is currently asserted by NIO as the world's fastest electric vehicle:

“In May 2017, our EP9 electric supercar created the fastest lap record as a production car at the Nürburgring in Germany after having already broken the records of fastest autonomous lap and production car’s fastest lap at the Circuit of the Americas in Texas, USA”,  written in NIO’s prospectus.

However, the EP9, of which NIO’s official description as a “production car”, is now challenged extensively in the industry. It is said that NIO only delivered 6 vehicles to its investors, and which even could not be driven legally on the street.

Compared with the Tesla Roadsters on the streets, as well as the upcoming new model in 2020 with much better performance indicators, EP9 is rather a tricky benchmarking tool with the purpose of advertising.

Furthermore, NIO was even the title sponsor of the Drivers’ Championship winner in the inaugural FIA Formula E season in 2015 - the year that NIO was founded.

“Like Tesla, NIO has adopted the business approach of ‘top to bottom’. Starting with the highest-performing cars and then making the mass-market cars will be easier”, said Li Bin in an interview.

From founding till the end of June 2018, NIO has funneled RMB 10.9 billion according to NIO's prospectus. Beyond, the expenses of operation, R&D and “Selling, general and administrative” were approximately the same. At some degree, the numbers could imply that NIO’s investment in the sales and customer experiences is tantamount to that in the vehicle itself.

In fact, NIO’s business strategy has its own characteristics distinguished from Tesla and other EV makers in China.

Last but not least, NIO believes that motor corporations will have to change from solely selling products to providing the user experience.

According to its prospectus, NIO aims to develop itself into a community starting with cars and expanding to their users. Through NIO mobile application, hundreds of and even thousands of people could be connected with each other or share experience regarding their vehicles. Furthermore, the offline NIO Houses have become a destination among some NIO fans. 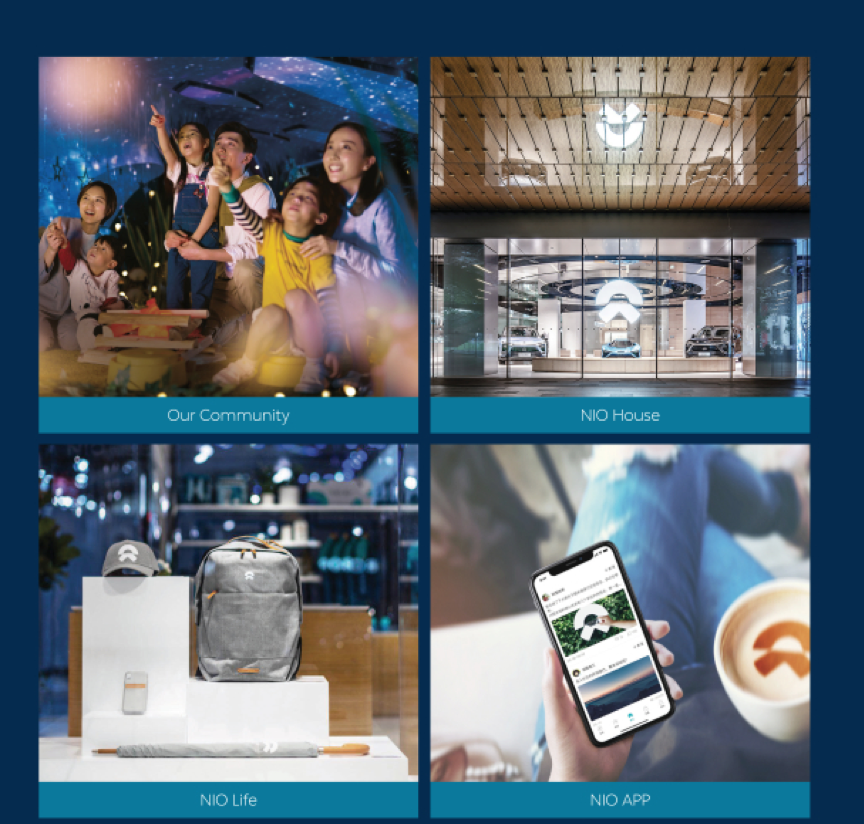 Battery Swapping Service Would Be the Greatest Opportunity

As FIA Formula E is laughed by some fuel vehicle corporations and F1 fans because of EV’s short range and racers’ awkward running from one EV to another with only a few laps finished, we can recognize the biggest limitation of EVs straightforwardly.

Currently, the development of battery technology is still relatively falling behind. We can't expect the identical rapid development in battery technology as Moore's law predicted in the electronics industry, which means that charging a vehicle could hardly be as efficient as refueling a traditional one, at least in a short period.

The private charging pile is undoubtedly an ideal solution for customers who have private parking spots live in a villa, which is actually not common in Chinese cities’ everyday life.

NIO Power is a comprehensive solution with deep understanding and consideration of Chinese customers’ every day’s car usage, which aspires to provide convenient electric charging services so that eventually EV users could enjoy a level of convenience similar to or better than f ICE vehicle users. Especially the Power Swap, NIO’s innovative battery swapping service, could replace vehicle’s depleted battery with a fully-charged one in only about three mins.

According to EqualOcean, NIO’s battery swap stations are already under construction. The first but also only one in Beijing City is located in Fengtai District, which is not a central area. NIO has to make more efforts if it believes that the battery swap service is the most ideal way of charging EV in the near future, considering the lagged development of battery technology.

NIO Pilot (a similar function with Autopilot of Tesla) is still a concept that cannot be used right now, and its actual range is only about 200 kilometers according to some customers’ personal driving behavior. Besides, the interior decoration details of ES8 is perceived to be somehow low-end due to the manufacturing ability of the JAC, which is the actual OEM of ES8.

And all these are not the only negative comments about NIO and ES8. NIO really needs to keep moving on to provide better user experience as it wished and promised.