"Keeplite" The Last Thing Keep Would want as a Sub-Brand 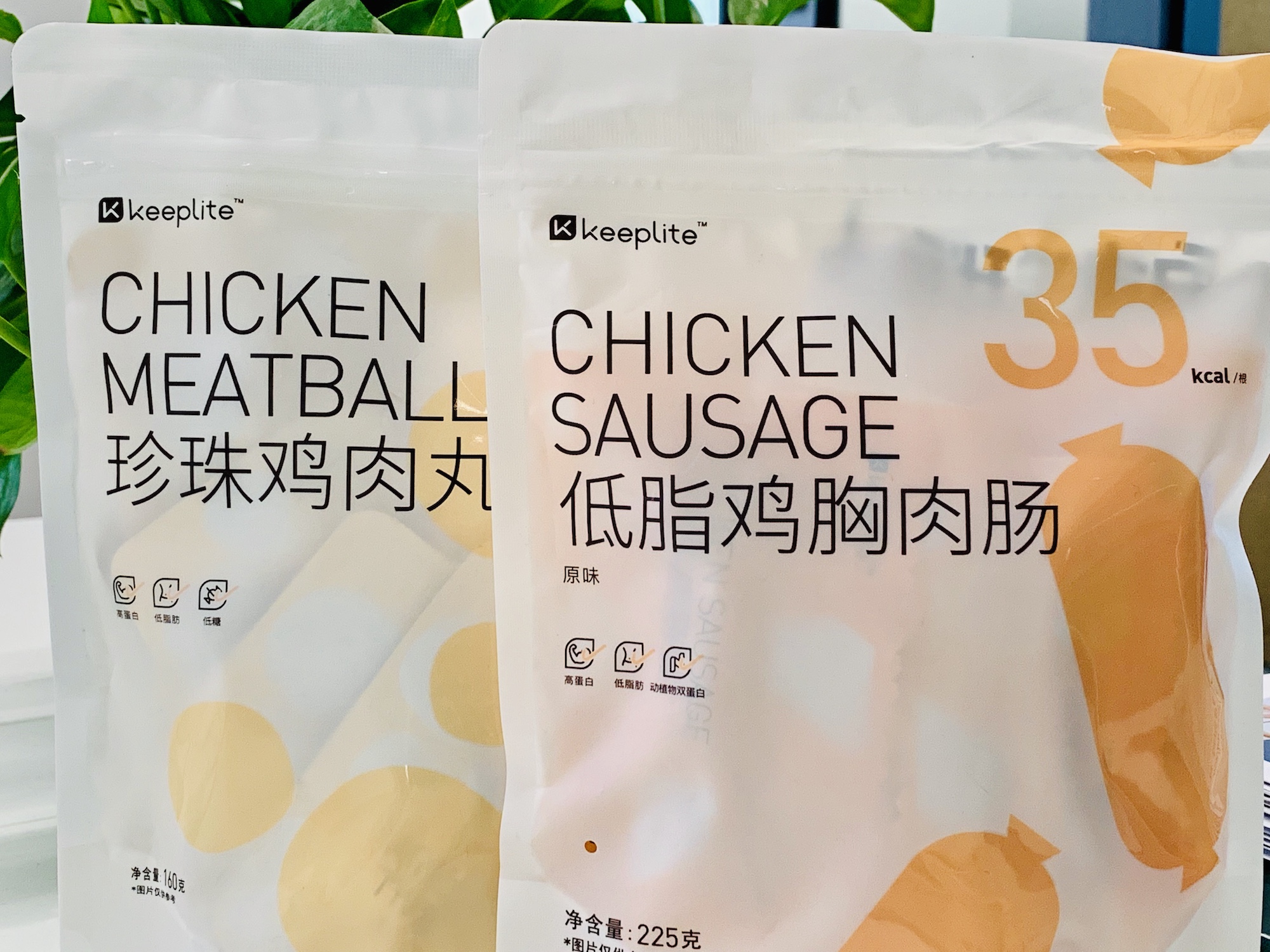 For online fitness companies to successfully produce workout equipment is understandable but creating a whole new sub-brand might be a step far too big. Nobody, not even the founder, WANG Ning, himself believed that in just 4 years an online fitness company would be valued at USD 850 million. But exploring the healthy food market is something which has not been very successful for fitness companies. The company is still young and should focus more on what they do best “online/offline fitness”, the food industry is a whole new world where keep will have to face new competitors and challenges.

By naming it Keeplite it is evident that keep wants to treat it as a sub-brand and make it big in the near future.

Keep, for the first time exhibited at CES on January 8-11, 2019 in Las Vegas, highlighting its strong capability in big data, workout efficiency and connection to attract more global users. While showcasing the Keep app, Keep also unveiled three new KeepKit smart fitness terminals, and demonstrated to the world the KeepLink concept that aims at building a future fitness ecology.

Keepland is another sub-brand which is the name of the keeps offline workout places. Keep was launched on February 4, 2015, and has more than 100 million users. On March 21, 2018, almost a year ago from today, Keep officially announced its first offline gym and called it "Keepland", and by the end of 2018 Beijing had five Keeplands. Right now keep has a total of 9 offline stores in Beijing and Shanghai.

Keep has raised a total of USD 174 million in its five rounds of funding. It was backed by strong investors like Goldman Sachs, Morningside venture capital, GGV capital and so on.

There are a number of demands that remain consistent in the food industry such as cutting costs, bringing products to market quickly, standing out in increasingly competitive markets and staying compliant with a large number of regulations. Maintaining the best possible methods of storing, packaging, preserving, and distributing products remain a constant challenge.

Numerous laws and regulations govern the food sector. These relate to the production, processing, distribution, retail, packaging, and labeling of food products.

With an increasing number of regulations and guidelines for food production businesses to comply with, there is a daily challenge to remain compliant and deliver safe, affordable and healthy foods to consumers. With so many regulations, not all of which are completely clear, there is a real burden placed on food production companies.

Coming up with original ideas and then having the ability to rapidly create new products or variants constantly is a major challenge. If you have a successful product that is picked up by a major supermarket or distributor, then you need to be able to produce it at scale.

Scaling up recipes for mass production can be a complex process that involves considering numerous factors. It can be a major challenge, especially for smaller companies and start-ups which keep is, at least in the food production area.

Many of the challenges faced by food manufacturers relate to meeting changing consumer demands. Often this needs to happen quickly and with costs kept to a minimum.

Healthier products but without any compromise on taste. Consumers these days are studying product labels more than ever before, wanting to know exactly what is in the food they are consuming. This means that manufacturers like Keeplite need to develop products with no or minimum salt, sugar, and saturated fats, and without compromising on flavor.

The use of these ingredients is widespread and finding alternatives poses a considerable challenge. What makes this issue all the more complex is the fact that consumers actually want the taste of sugar and salt in their products. Artificial sweeteners are also out of favor with some consumers so manufacturers are being forced to experiment with other flavors and enhancers.

These are referred to as ‘clean label’ products. They tend to be naturally derived without any genetic modification, minimally processed and organic.

In 2019, it accelerated the offline expansion, and opened five stores in less than three months, reaching the total number of stores opened last year in just three months.

Keep is a brand known for its online fitness app, it’s not been long since it has started offline stores challenging the traditional offline gyms. In the healthy/fitness food industry there are brands which have been doing this for a long time and have made their name in the industry. For Keep to make people choose Keeplite over those brands will be quite a task.

“It’s not that great and doesn’t taste very healthy, it is like a mass production garbage product,” these were the exact words of Mr. Yusuf Tuna, a recent consumer of the product. This says a lot about the quality of Keeplite.

Well surely keep has the money and if they could import healthy products from abroad just like “Well and fits”, a company which educates people about sustainable healthy living, focusing on the reasons behind eating choices so they can relate to health in a more holistic way, particularly for the 25-35 age group who are looking for better living standards and can afford to make changes in their lifestyles due to their more open mindset.

Well, and Fit’s key products are healthy snacks, such as nuts from Australia, dried oranges and apples from South Korea, chia seeds from Mexico, blend powder (a mix of vegetables and fruits used as a sports nutrition supplement) from New Zealand, and coconut oil from Thailand. All seemingly common products, but they aren't quite yet mainstream in China so people are willing to pay a premium for the imported and all-natural foods. Snacks from Well and Fit range from $2 to $5 USD for the nuts and dried fruits, and could go up to $60 USD for the blended powder. Compare this to a couple of dollars a typical snack like chips, dried beef jerky, preserved sausages or oily pancakes costs.

From the facts and difficulties mentioned above, it can be said that this will be either a learning lesson or a path to be followed by similar companies. On this point, it seems as if it won’t go very far and Keep might have to think of dropping the idea of Keeplite and concentrate more or its main business. Although with the rise of the fitness industry in China there might just be a chance for Keeplite to survive.

CONTACT US
Scan QR code to contact us for professional consulting services
Next article
Red, An Instagram-like Social Media Platform with An Amazon-like Marketplace