31% of the more than 50 million members of Xianghubao come from rural areas and small counties. Although facing lots of confrontations, Xianghubao is a program reachable for almost everyone. 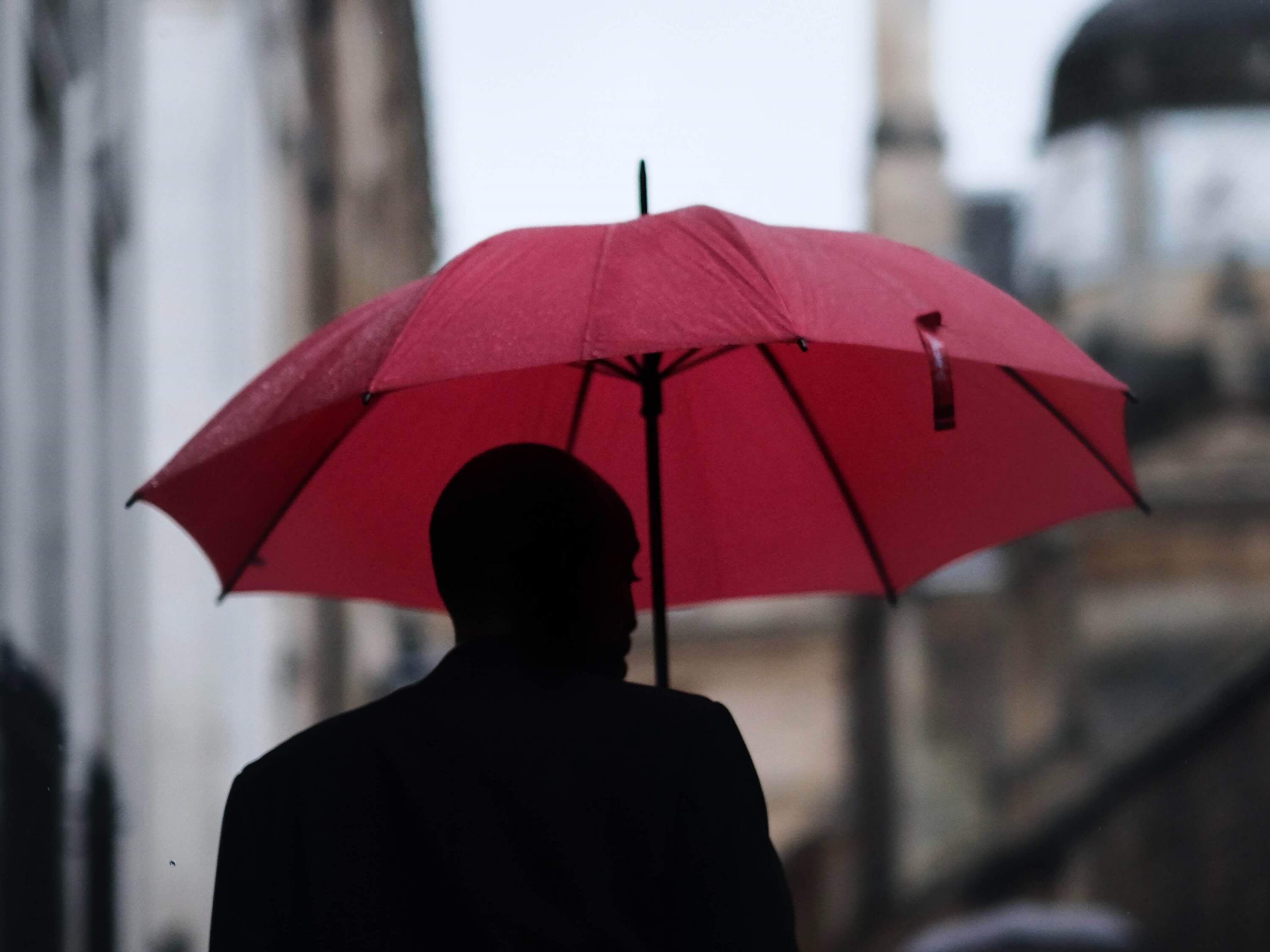 By April 15th, 2019, Xianghubao (相互宝), the mutual aid health product under Ant Financial (蚂蚁金服), has attracted for more than 50 million users within only 6 months of its first debut. The users’ total number is equal to ten times of New York City population or the entire population of Korea.

Cited from Bloomberg, the product operates somewhat like a collective, in which members contribute evenly to payouts of as much as CNY 300,000 when a participant falls critically ill. It’s free to sign up, there are no premiums or upfront payments, and disputes about claims are adjudicated by volunteer members. In return for managing the process, Ant Financial will take an 8 percent administrative fee out of every payout.

Xianghubao was launched in cooperation with Xinmei Life Insurance (信美人寿), on Alipay APP in Oct.16, 2018 and called Xianghubao (相互保, only written different in Chinese) at beginning. 30 days after its debut, Xianghubao had attracted 20 million users to join, which immediately shocked the entire insurance industry. It is nearly impossible for a traditional insurance company to acquire nearly 200 users per minute. However, 41 days after its debut, Xianghubao was suspended by China Banking and Insurance Regulatory Commission (中国银行保险监督管理委员会) due to several violations (failure to use the reported terms rate, misleading propaganda, and insufficient information disclosure). Immediately after the suspension, Ant Financial changed its name from “相互保” to “相互宝”and transformed into a mutual aid health program, no longer underwriting by Xinmei.

Though haven’t made much of the difference for its massive users, Xianghubao is no longer an insurance product under the regulation of China Banking and Insurance Regulatory Commission who governs traditional industrial players such as Ping An Insurance Group Co. (平安保险) and China Life Insurance Company(中国人寿). Which means there is also no insurance protection fund, and Ant Financial does not bear the responsibility of rigid claims. There are other platforms selling mutual aid programs such as Shuidichou(水滴筹) and Qingsongchou (轻松筹), the only difference may be Ma Yun’s endorsement.

With the millions rushing into this healthcare plan, Ma’s endorsement or Alibaba’s backup is obviously working. But the main reasons for Xianghubao being so popular are two. For one, the country is grappling with a rapidly aging population, which is one of the pressing long-term threats to this world’s currently second-largest economy. Secondly, the vast number of people’s needs are not been covered by existing traditional insurance products. Even though China is below the average of insurance penetration and depth (two key indicators to reflect insurance development of one country), Chinese people have always been very insurance-conscious, the biggest reason is the seemly unreasonable insurance expenses.

While the traditional insurance industry is distressed by the decline in premium growth, on the other hand, it is leaving such a large demand market there waiting. The emergence of Xianghubao and other mutual aid programs grasp the opportunity and cater to the people’s desire to protect themselves and their families while not spending too much money. Below shows China's insurance penetration rate and insurance density are way below developed countries. While insurance penetration is measured as the percentage of the insurance premium to GDP, insurance density is calculated as the ratio of premium to the total population. 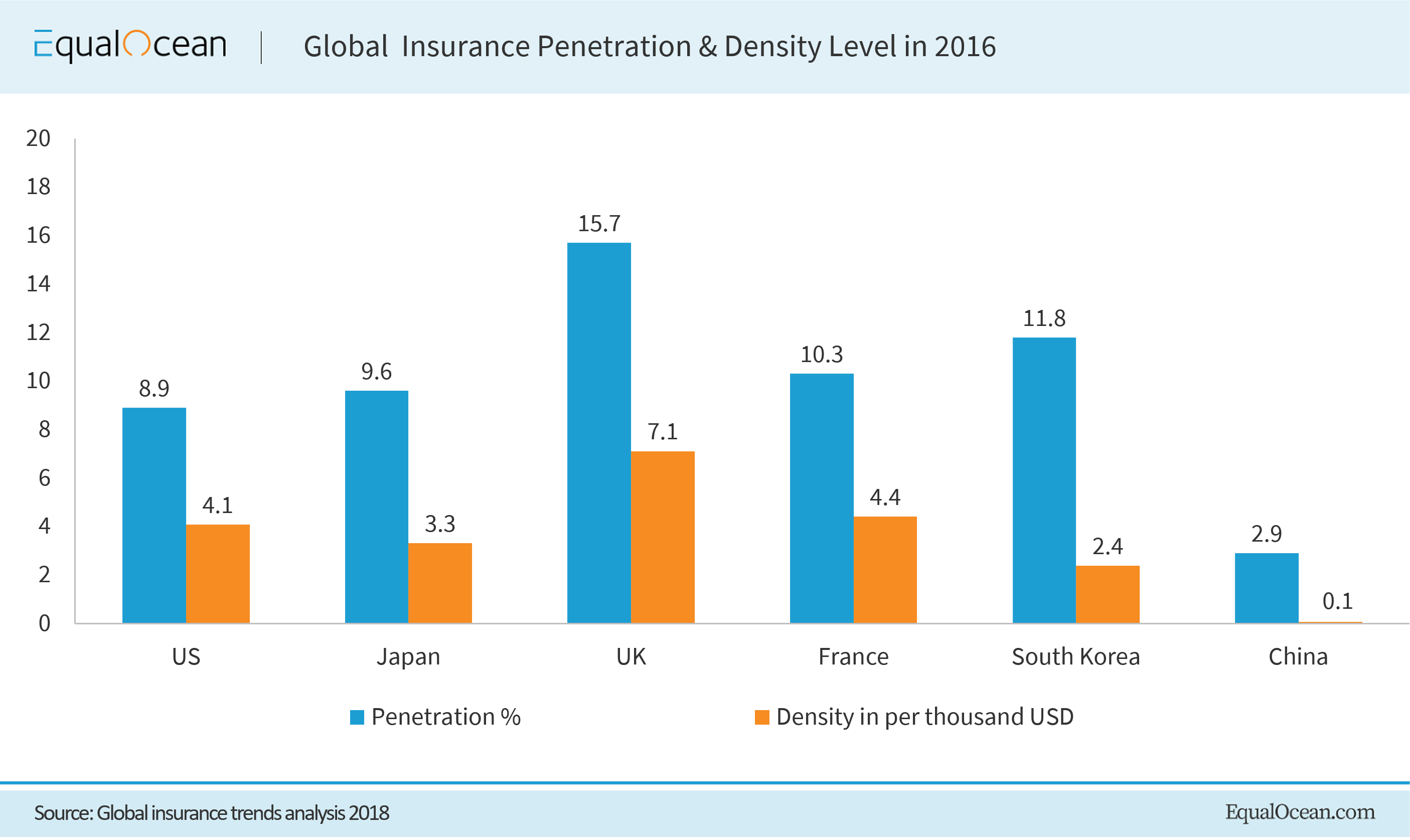 YI Ming (尹铭) the vice president of Ant Financial said it hopes to sign up 300 million Xianghubao users within two years, which would represent more than 20 percent of China’s population.

On the Xianghubao page on Alipay, users from 30 days to 59 years who meet the health requirements and can be added free of charge through comprehensive credit evaluation. Xianghubao covers 100 kinds of severe diseases plus malignant tumors, acute myocardial infarction and other commonly seen major diseases. The mutual aid amount for a single patient member is up to CNY 300,000, members who aged 40 to 59 years old will receive a maximum of CNY 100,000. The 14th and 28th of each month is the apportionment day. Alipay automatically deducts the amount of each period, which equals to mutual support amount plus management fee divided by the number of members. For the current 50 million Xianghubao members, the actual amount of each member in a single case is about CNY 0.06. Ant Financial also promises that the amount of mutual support of the whole 2019 year will not exceed CNY 188. If it exceeds CNY 188, the extra fee will be covered by Ant Financial.

According to the data provided by Ant Financial, 31% of the more than 50 million members of Xianghubao come from rural areas and small counties, 47% are migrant workers. Half of the 24 members who have already received the Xianghubao support come from low-tier cities and rural areas, mostly children and migrant workers, the youngest being only 2 years old.

Although facing lots of confrontations, Xianghubao is a program reachable for almost everyone.

CONTACT US
Scan QR code to contact us for professional consulting services
Next article
Does Atour Group Have the Keys to Hotel Success?