The annual event was held in Shanghai for the first time on June 12, 2019. Economists, researchers, investors, entrepreneurs and engineers from China, US and Germany, took the stage. 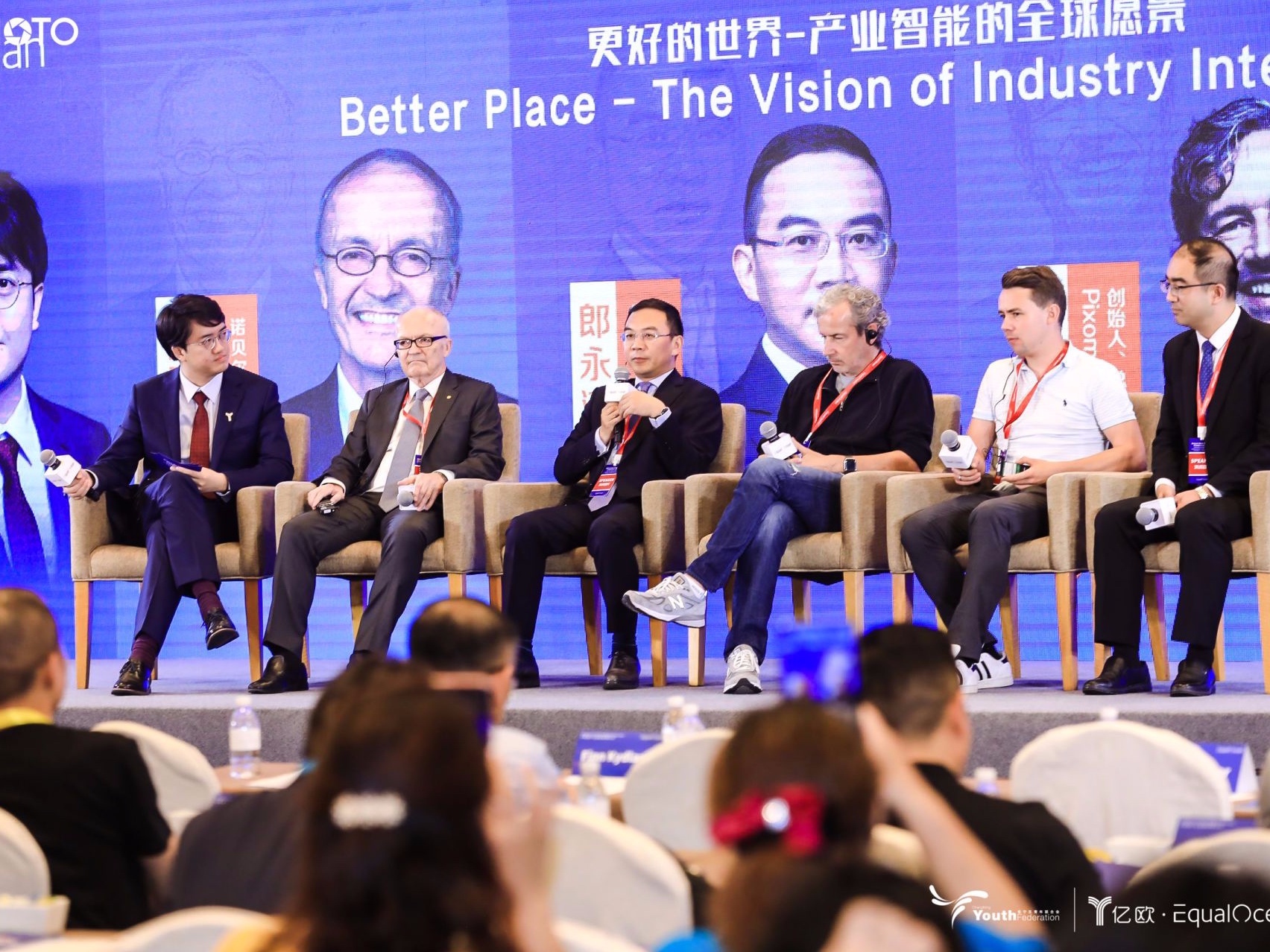 Germany-U.S.-China Intelligence Vision Forum, a sub-forum under the Global New Economy Conference 2019, opened in Shanghai on June 12. The Forum is organized by EqualOcean and co-organized by Darden School of Business, University of Virginia. Global media partners of the Forum are Business Insider and Gründerszene with support from Axel Springer SE.

Academicians, investors, entrepreneurs and financial industry veterans have been invited to be the event, where they discussed the latest paradigm shift in the "New Global Economy," that is being shaped by disruptive technologies; led by the companies from China, Germany, and the US. 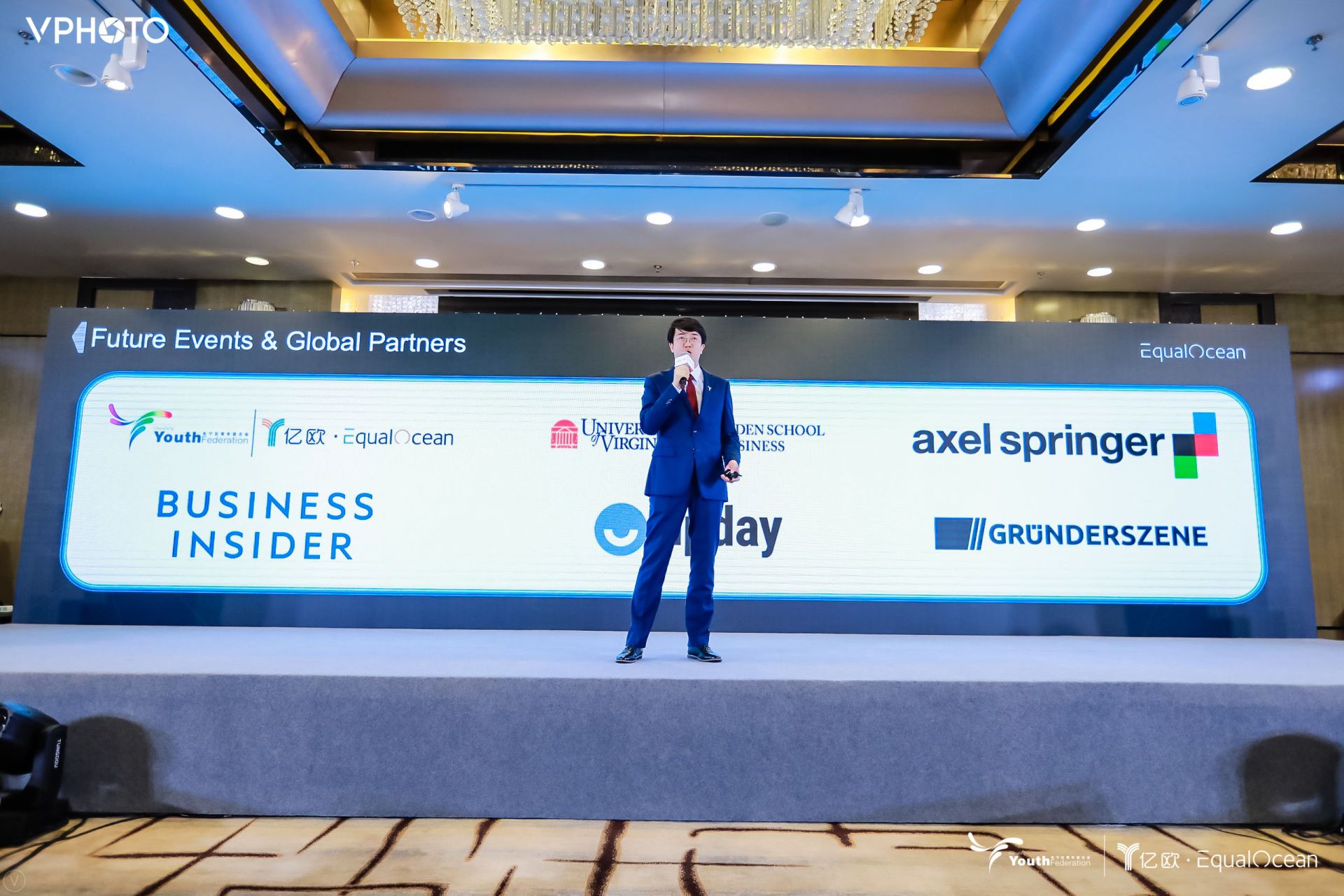 Scott Beardsley, Dean of Darden School of Business at the University of Virginia, enlightened the audience with intriguing insights into the Industry Intelligence in the US. Drawing on his 26 years' experience with McKinsey, he expressed a great interested in the industrial value creation process, and he said that the innovation and human performance would be the main catalyst in the industrial value creation process, globally. 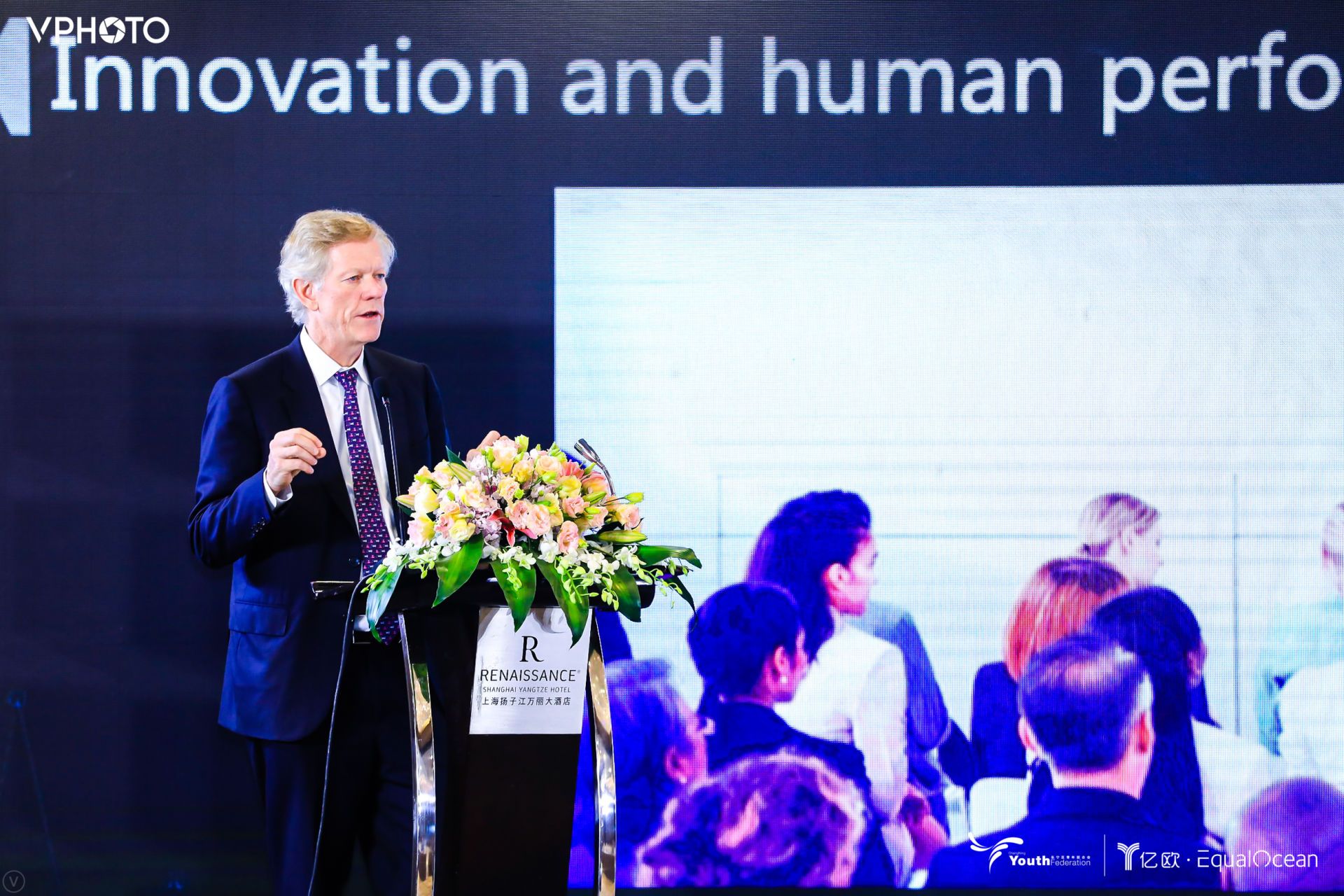 Fiona Hui Hui, head of the Asia Pacific and Southeast Asia at Axel Springer, delivered her speech on the Industry Intelligence in Germany and compared a news aggregation application from her company to "the European answer" to Jinritoutiao, a news media product of Bytedance. Indeed, she focused on Axel Springer's initiatives to transit to an AI-driven media group which is the core technology and unique value of Jinritoutiao, as well. 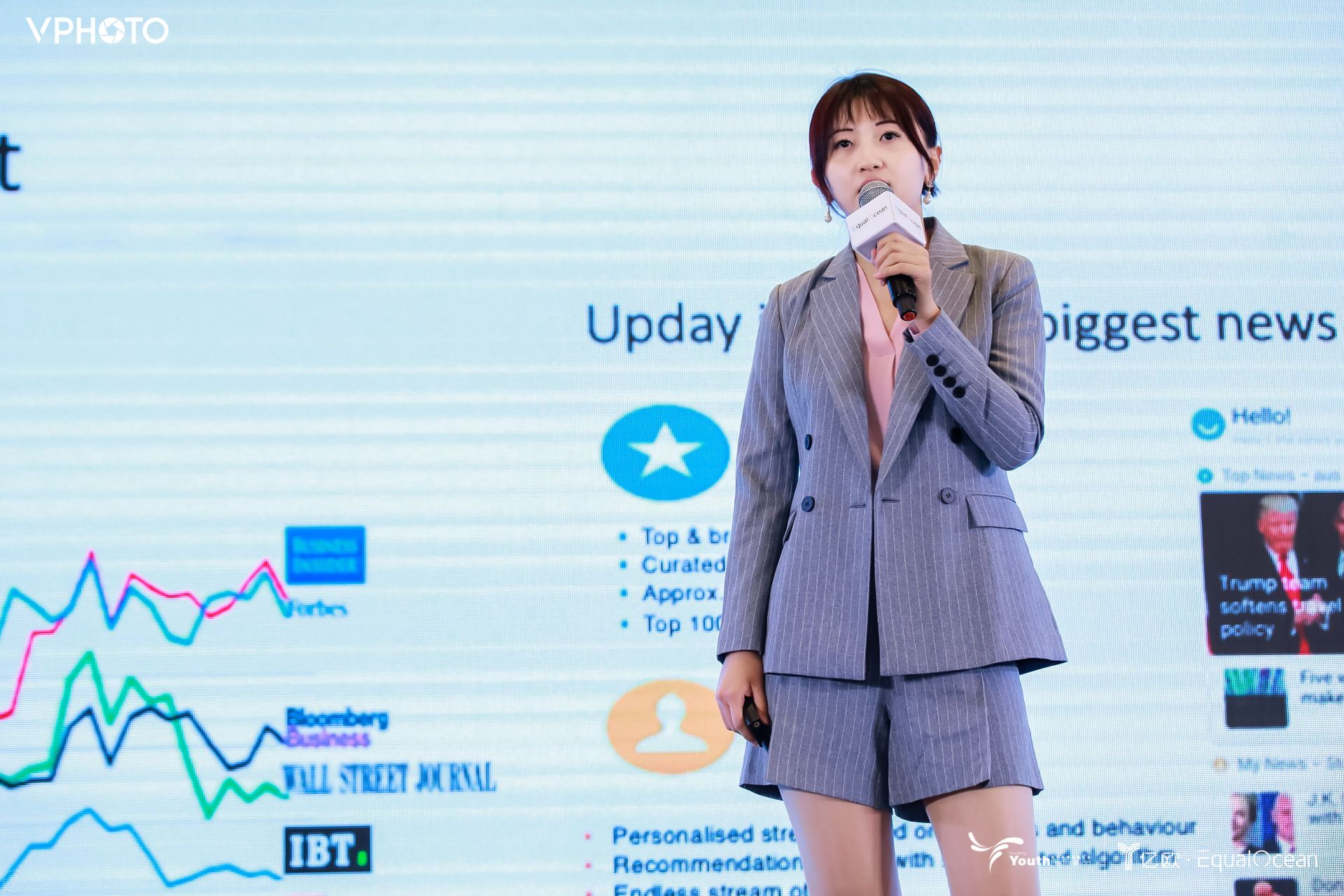 Zhu Jintong, director of Enterprise Data Intelligence Products at Alibaba Cloud, updated the audience on new developments in the Industry Intelligence of China. According to him, Ali Cloud is focusing on data collection and the ecosystem and China, he says, is the best country to develop an AI-driven cloud, thanks to the gigantic data pool in China. "We have access to the data sets gleaned from 600 million people and can learn by processing them, creating a smarter process of machine learning," he noted.

Justin Gong, Co-founder of XAG, introduced XAG's breathtaking agricultural drones. He started by emphasizing the potential productivity jump in agriculture with the help drones and went on to showcase XAG's global footprint. An engineer and entrepreneur, Gong foresees that in the medium term, an agricultural decision backed by data analysis will be the norm in agriculture production.

Following the keynote speeches, a panel discussion under the theme "From Fiction to Reality - Global Ambitions on Artificial Intelligence" took place moderated by Shi Lan, founder and CEO of YCITY. The panelists shared their opinions on data- and AI-driven business models.

David Weild, Weild&Co. president and chairman of Weild&Co and former VC at NASDAQ, emphasized the growing influence of AI-driven business models on NASDAQ and claimed that he bases his decision to invest in the nascent stage AI companies primarily on a key criterion,  that is "the vision of the company".

Gao Tianyao, the partner of Legend Star, a leading VC investor, explained the investment philosophy and practices adopted by his company, which is a venture capital arm of Lenovo.

Yang Guang, Yaotu Capital co-founder, was optimistic about his AI and data-driven portfolio, saying that "even if there is a bubble, it is a good time to invest."

However, Chen Shi, expressed concerns about what appears to be a tech bubble in AI and instead called for a careful approach toward AI-driven business models.

In the second part of the forum, Christian Piechnick, founder and CEO of Wandelbots, detailed how his company teaches robots to produce manufactured goods on a more sophisticated production line. Wandelbots feeds its robots with massive and clean data so they can produce at a faster speed with a reduced cost and higher quality. 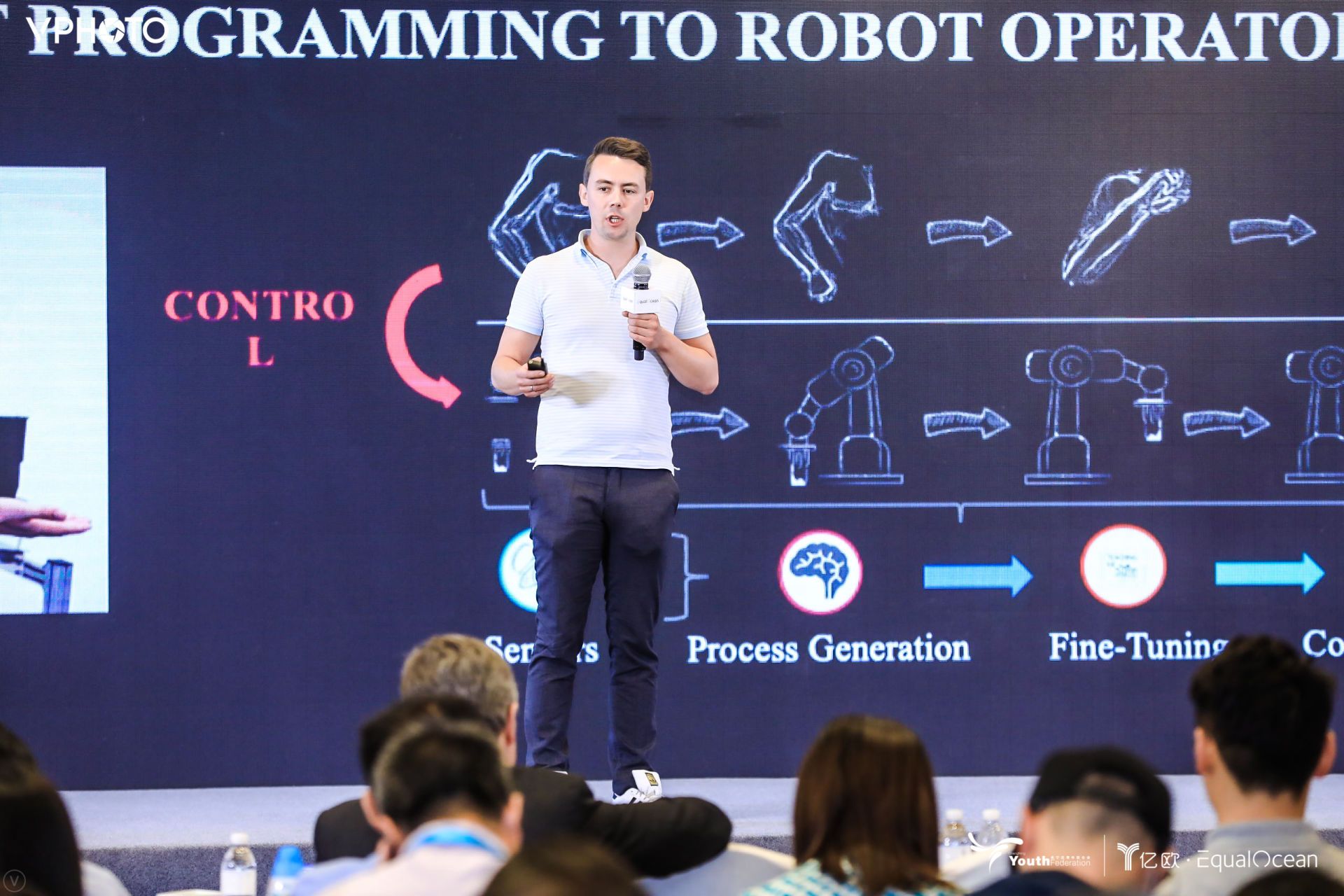 Jonas Wolf introduced his business hacks for foreign startups in China. He is the director of the APAC and Southeast Asia division of AngelHack, a global accelerator.

The second genuinely sophisticated panel discussion moderated by the co-founder of EqualOcean. This particular panel was aimed at introducing diversified opinions from experts. The theme of the panel was "Better Place - The Vision of Industry Intelligence."

Professor Finn Kydland, the winner of Nobel Prize in Economics in 2004, reflected his opinions stating "The only driving force for the long-run real economic growth is innovation and technological upgrade."

Thilo Kucher, founder and CEO of PIXOMONDO, shared insights into how his company uses AI-driven solutions to lift upgrade the standards in the entertainment industry.

Ma Chen, Director of the Strategy Department at Momenta, said that the driving experience brought by autonomous driving can improve comfort, safety, and efficiency apart from enhancing user experience and saving time, but it is a gradual transformation process. "Momenta is now perfecting its L3 level experience," he quoted. 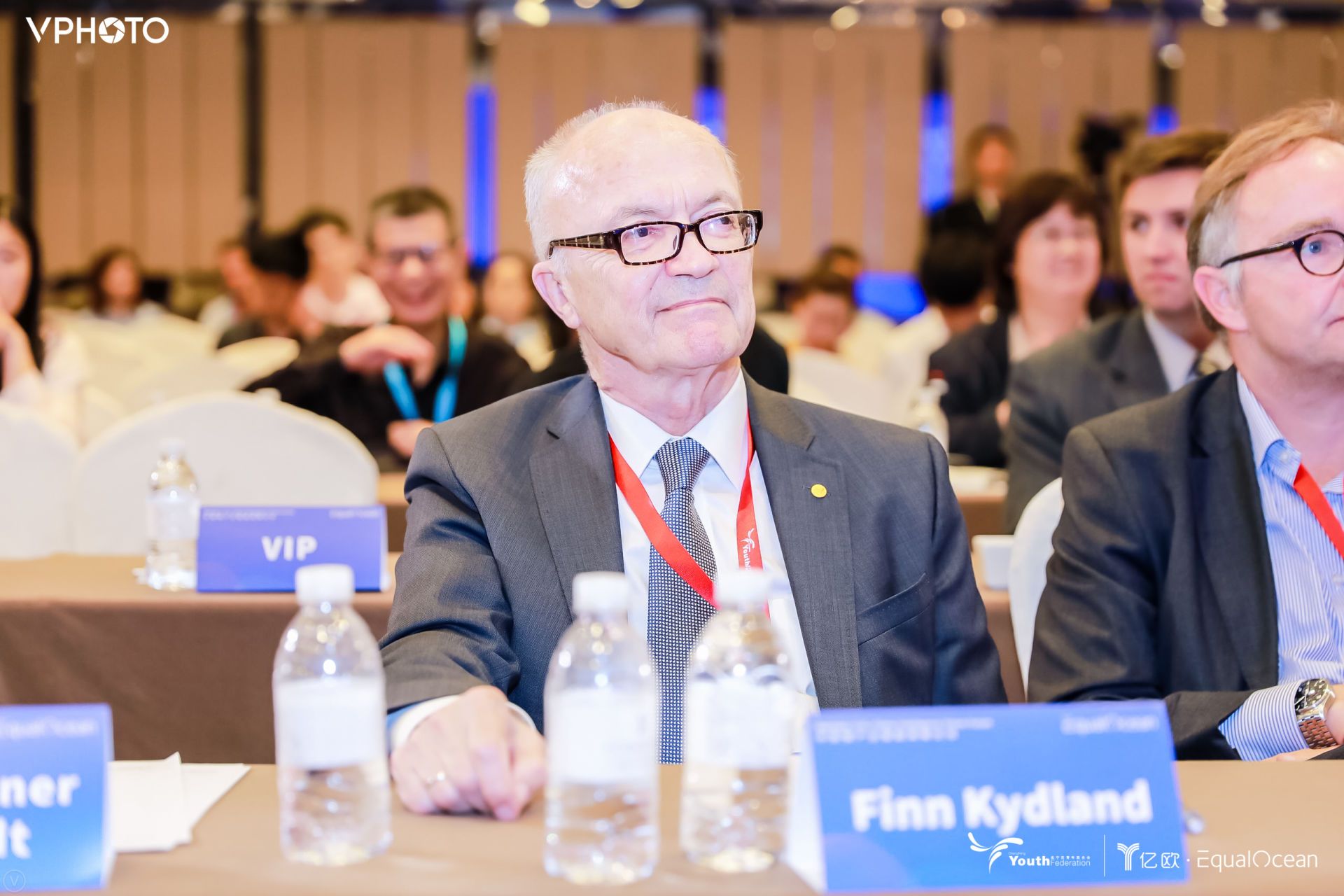 Christian Böllhoff, CEO of Prognos, pointed out that China and the United States will remain as the major engine of global economic growth. In his opinion, the United States is highly dependent on imports, so it is vulnerable to price fluctuations in imports. Finally, Böllhoff predicted that by 2020, US-China trade tensions will cost the US 0.8% of its GDP and dent China's GDP less than 0.1%.

With the theme of "Intelligent Manufacturing," the event invited drew outstanding scholars, entrepreneurs, and investors to discuss at length such topics as AI and its industrial applications.