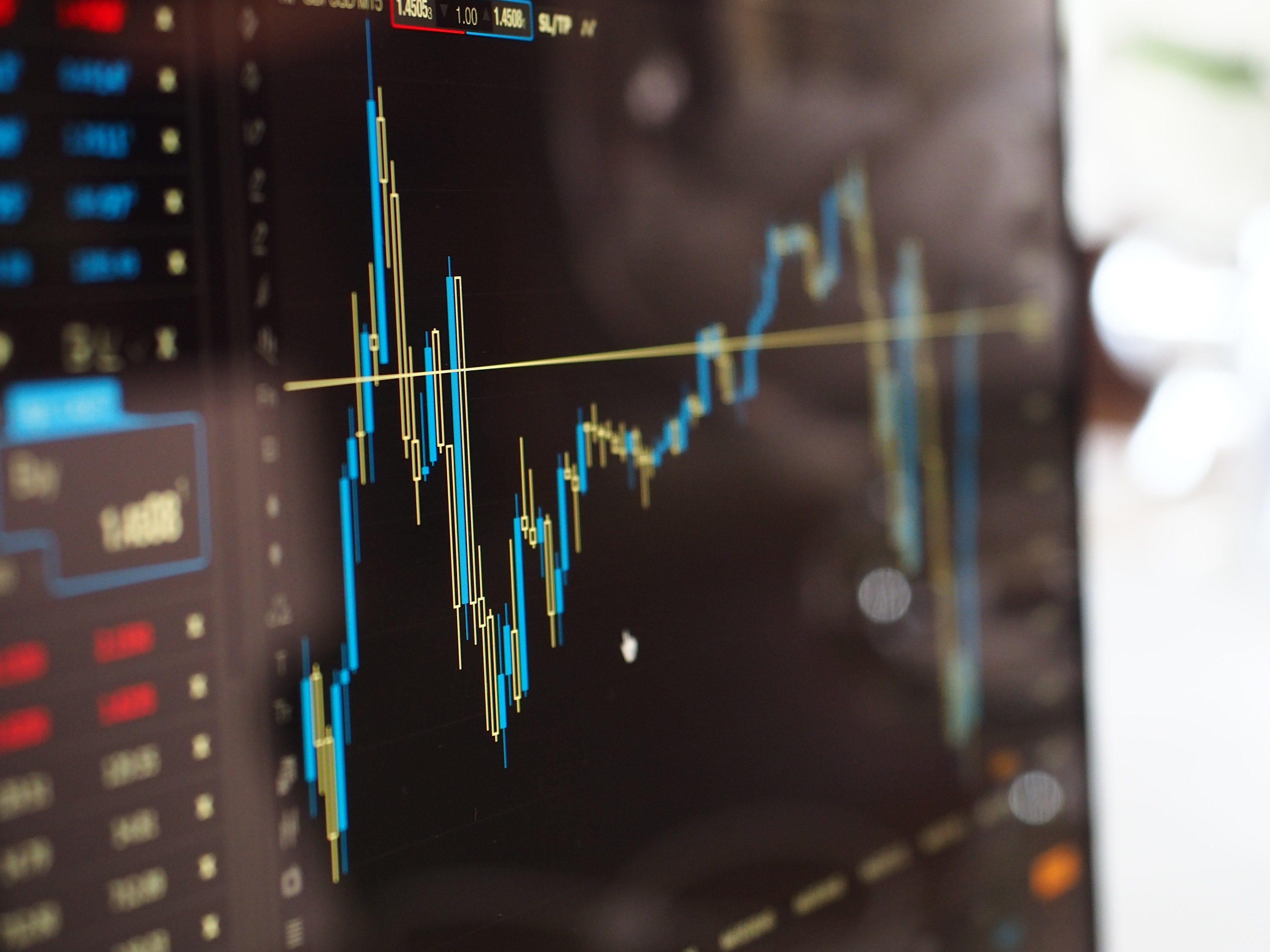 The board, formerly translated as Science and Technology Innovation Board (STIB), today announced its formal rebranding as STAR Market (Sci-Tech innovAtion boaRd).

China announced the new capital market in early November 2018. Out of 121 companies that applied to be listed,  three have already had their applications approved last week with  three more getting their approvals this Tuesday.

Management’s presentation of the roadshows of those companies will not likely be available until next week. The board will start operations no sooner than in the middle of July, considering the complexity of all the processes that go into it including vetting, registration, roadshow and pricing, according to people familiar with the matter.

72 companies had their applications accepted in the late March/early April this year. Now the cycle is verging to a close.