China presents a significant opportunity for the pet industry. Gambol, one of the leading pet manufacturers in Asia, closed a CNY 500 million deal to cement its status with the support from Legend Capital and Industrial Bank CO., LTD. 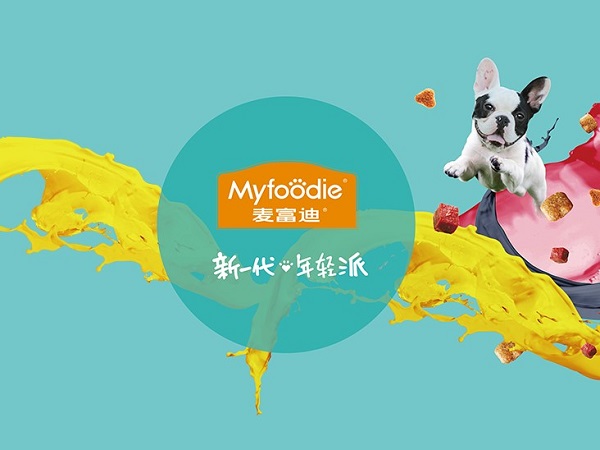 Gambol, one of the largest pet food manufacturers in Asia, underpins its status in the growing uptrend in China's pet industry.

The Shandong-based pet food company just closed a CNY 500 million (USD 70.5 million) Series B round of funding on October 16, 2019. Legend Capital and Industrial Bank CO., LTD led the investment with TH Captial as the financing advisor.

The product family includes three brands: Myfoodie, Wetnose and Gambol. The brand ‘Myfoodie’ holds the NO.1 ranking in China’s pet treat category and is a leader in the dry food category.

In 2017, Gambol has partnered with KKR (a US-based global investment firm with deep expertise in the global pet sector) to expand the company’s production capacity in key markets including China, Thailand, countries in Europe and the US, where it is currently the largest private-label provider of pet treats to Walmart.

Qin Hua, the founder of Gambol, said the domestic industrial chain for pet food is still at an early stage, however, the surging pet owners usher good domestic brands. Through nearly 10 years of overseas OEM production experience, the company has accumulated rich expertise and resources in mature pet consumption markets such as Europe and the United States. This has contributed to the competitive advantage of Gambol and given rise to the development of its brand Myfoodie.

The domestic leading pet manufacturers, including Peidi and China Pet Foods, have also started to promote their own brands in China's pet market based on their overseas OEM experiences.

Foreign brands under Mars and Nestel, who have lower ingredient costs in the oversea markets, still pose great challenges for domestic pet staple food manufacturers. The advantage of China's pet companies, however, lies in 'localization' – know consumers better and can react faster from their supply chain. And the Chinese consumer market is also big enough for diverse brands.

The soaring numbers are powered by a cohort of younger, richer and better-educated generation. They love pets and keep them for comfort and fulfillment, and are willing to spend more for their fluffy friends.

EqualOcean has released a report on China's new consumer market. It shed light on the major types of consumers and also introduced the foreseeable rise in domestic brands. Pet is one of the industries we cover in the report and Gambol is selected as one of the representative brands for the sector.