Rome wasn't built in a day and large companies aren’t either. Here we project the future of the Shanghai-based e-commerce challenger of Alibaba and JD. 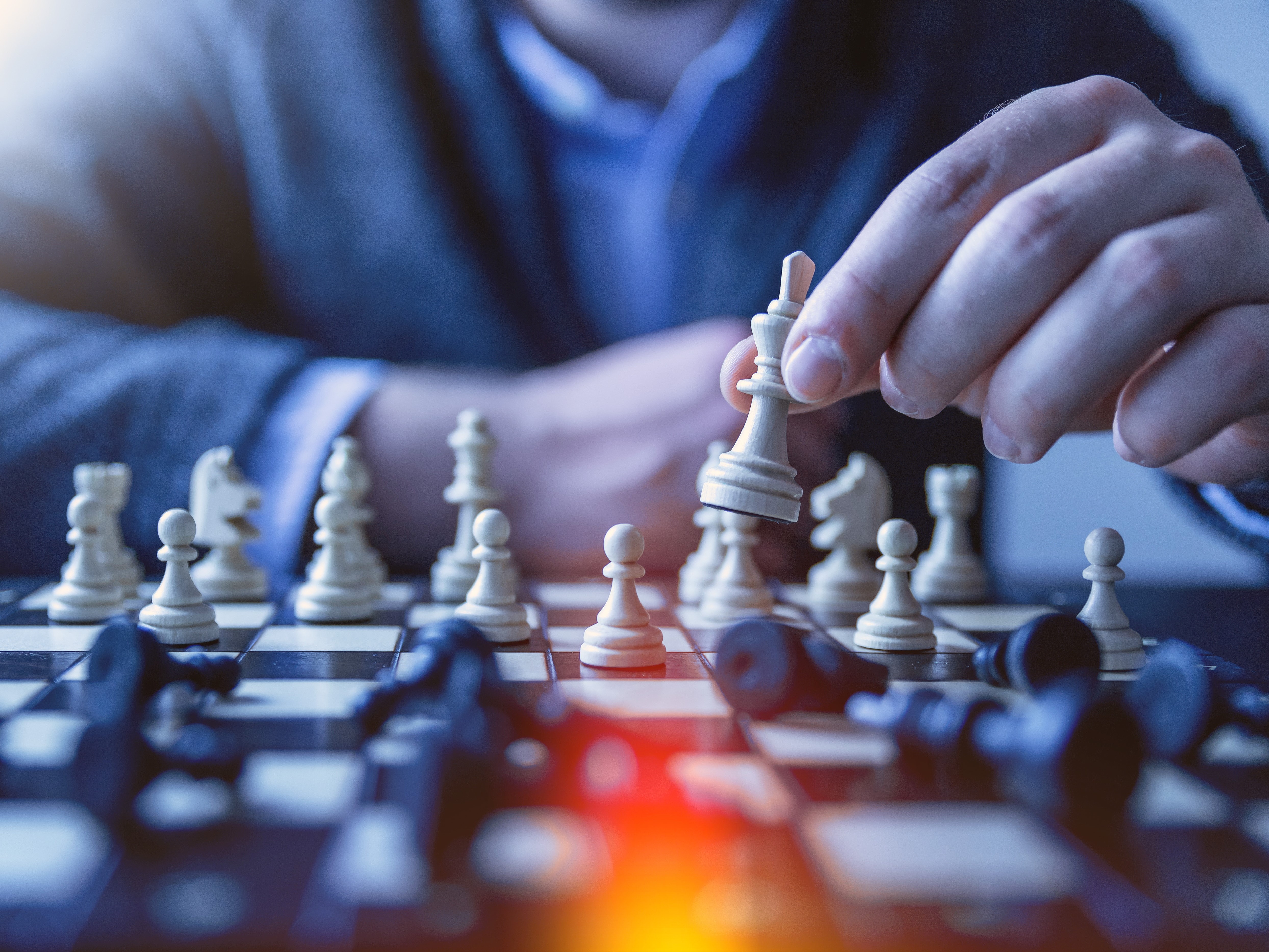 In this article, we will elaborate upon why Pinduoduo is a stock worth investors’ long-term tracking, despite its negative profitability, by analyzing both internal factors from its recent financial results, actions, and the external factor that is China’s current e-commerce market.

As previously mentioned in part 1, the remarkable increase in the number of active users as well as active buyers is perhaps the most attractive figure in Pinduoduo’s Q3 2019 financial results.

Regarding annual active buyers, the platform reached 536.3 million buyers in the last twelve-month period ended September 30, 2019. This was a 53.1 million increase from 483.2 million as of last quarter. This was the largest quarterly growth in absolute terms since its IPO.

Most importantly, during the quarter, the number of annual active buyers on Pinduoduo hit the 500 million milestone for the first time, which directly suggests the space – or say, boundaries – of the platform is going to move into a next stage. Besides, this figure of Alibaba is 693 million – for the twelve months ended September 30, 2019 – and for JD is 334 million.

The fact that the profit margin carries by the sharp increase in internet traffic in China already started to diminish, brings the players in China’s e-commerce market to the ultimate battlefield of attracting new customers – and take the last opportunities in the vast development of China's Internet infrastructures and increasing smart phone adoptions in the past decade.

This creates a special window of opportunity for the juggernauts platforms. How to achieve a large amount of user base in both the top-tier cities and lower-tier cities has become the common goal of all the three dominant powers – namely Alibaba, JD, and Pinduoduo – in China’s online shopping sector.

Always focusing on the right things at the right time is crucial to success, as we all know. Trying to do everything at once is not a smart choice. Once consumers form their purchasing habits, they are extremely hard to change downright. In this sense, in one day that the period is over, i.e., ‘window is closed’, it would be a tough issue to account on pin long-run business growth on acquiring massive customers.

By then, the long way of consumption upgrading will be started all-around, and it will be the phase that indicators that directly relate to profitability – like annual spending per active buyers – taking the center stage of the game.

Therefore, the most important thing for Pinduoduo, for now, is to attract as many users as possible, and to integrate the upper- and lower-tier cities market – just like what its counterparts are doing.

Profitability, at current, is not the most predominant issue to value the four-year-old young challenger, who is not mature enough.

The logic of ‘10 billion subsidy’ program

As has been discussed in the section, to attracting more users is the most central issue for Pinduoduo – or any other e-commerce platforms – for now. Actually, the junior giant also provided decent figures on this aspect in the third quarter of 2019.

The most direct strategy it has used to trigger user growth is its ‘CNY 10 billion subsidy’ program. Since the campaign has been launched, many have questioned that the effectiveness of this cash-burning marketing strategy, indeed, it is simple, but works, at least on the aspect of acquiring customers.

For now, the strategy – heavy subsidies on branded products, particularly in the 3C category – accelerates the development of Pinduoduo in the following aspects: 1. Attracting users, especially those from top-tier cities; 2. reshaping people's perception of the platform, so that they can actually purchase more kinds of products on it; and 3. improving the image of the company, as a listed firm.

To educate consumers and help foster long-term loyalty to their platform are ways to generate long-term growth for the company. Although this subsidy campaign worked poorly in pulling up the average spending price on the platform – its ultimate goal – during the quarter, however, the logical idea behind the strategy more or less illustrated its potential for the future.

Human nature is simple. To cut into the market of branded items – the home base of TMall and JD.com – and directly compete on price is perhaps the most efficient way to trigger the so-called 'high-end consumers' to at least take a look.

“Through subsidies, we seduce users to order an iPhone on our platform. If they get a good shopping experience, then it is likely that our platform will gain their trust,” said Zhao Jiazhen (赵佳臻), Co-Founder and Senior Vice President of Pinduoduo. “At least some of them will consider us when purchasing items in the same category in the future.”

On the other hand, under the typical subsidy model of Pinduoduo, this enlarged the order quantity of merchants. In the case that there are still profits for the dealers, the 'high volume low margin' model, in fact, could significantly help the sellers to boost their sales in general.

Pinduoduo, as a late entrant in China's e-commerce market, has already surpassed JD and approaching Alibaba in terms of the number of active buyers. It is the barrier that any other players on the battlefield have not achieved before.

Besides, the growth of its business remains strong – though slowed down compared to its preceding performance – it still suggests the captivating potential of the company.

For now, in its bid to keep rapid growth, the day that the company starts to make a profit seems far away. To attract more active users in the somewhat ‘ultimate’ customers acquiring battle among all the dominant e-commerce players, and to build up a decent brand image remain the most central issues for the young juggernaut at present, and in the upcoming quarter.

While on its path to profitability, the ability to provide decent shopping experiences to its users, to pull up retention rates – especially among the top-tier city customers – and to increase average selling price on the platform will largely determine its boundaries in the next few years.