Huize saw lackluster trading during its debut. Yet how can the so-called No.1 online insurance company in China stay strong while facing competition from players like Ant Financial, or Internet insurance companies such as ZA Online? 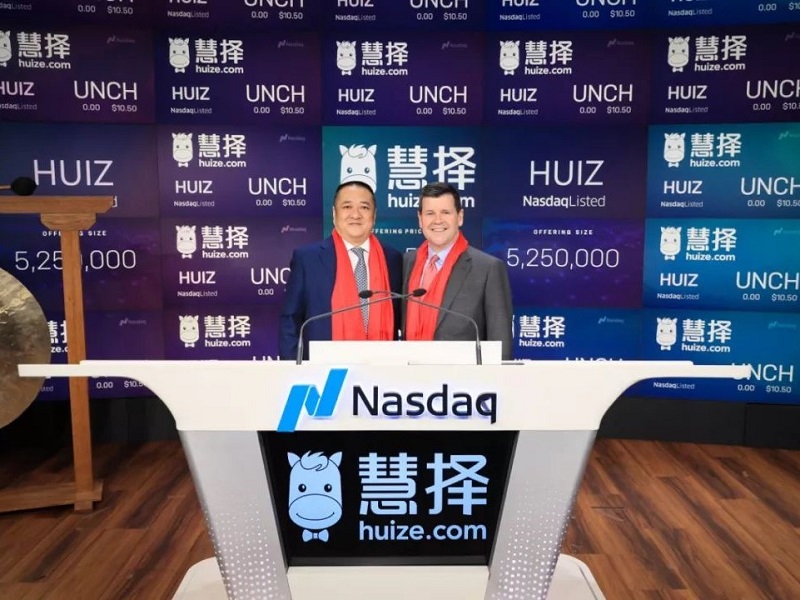 The Chinese press is fond of giving generous titles to a company in a given business sector, calling it the ‘No.1 Stock’ if it is the first to be listed on stock exchanges in China or abroad. Whether the company lives up to its name is not the most critical concern, as long as it has got the first-mover advantage.

A Shenzhen-based online insurance marketplace, Huize (HUIZ: NASDAQ), made its debut on Nasdaq on February 13, 2019. Under the symbol HUIZ, the company raised USD 55 million in an upsized offering of 5.3 million ADSs at USD 10.50, slightly above the midpoint of the range of USD 9.40 to USD 11.40. The opening price stood at USD 10.56; however, it stumbled and plunged to USD 10 at the close – a 4.76% drop from the issuing price.

With the IPO disappointment, Huize shrank even more from its original fundraising scale. In September 2019, the company stated in the IPO prospectus that it expected to raise USD 150 million, which was cut by two thirds in yesterday’s funding. According to some observers, the shrinkage of financing may be related to the cooling of the United States IPO market and the poor performance of China’s stocks after the IPOs; some believe it may also be due to valuation adjustments.

Established in 2006, Huize is one of the early movers in the ‘Internet plus insurance’ segment. As an insurance intermediary operating an online platform, Huize does not issue insurance products; therefore, it does not bear underwriting risks. But the company does bear other risks that we found while analyzing its business. 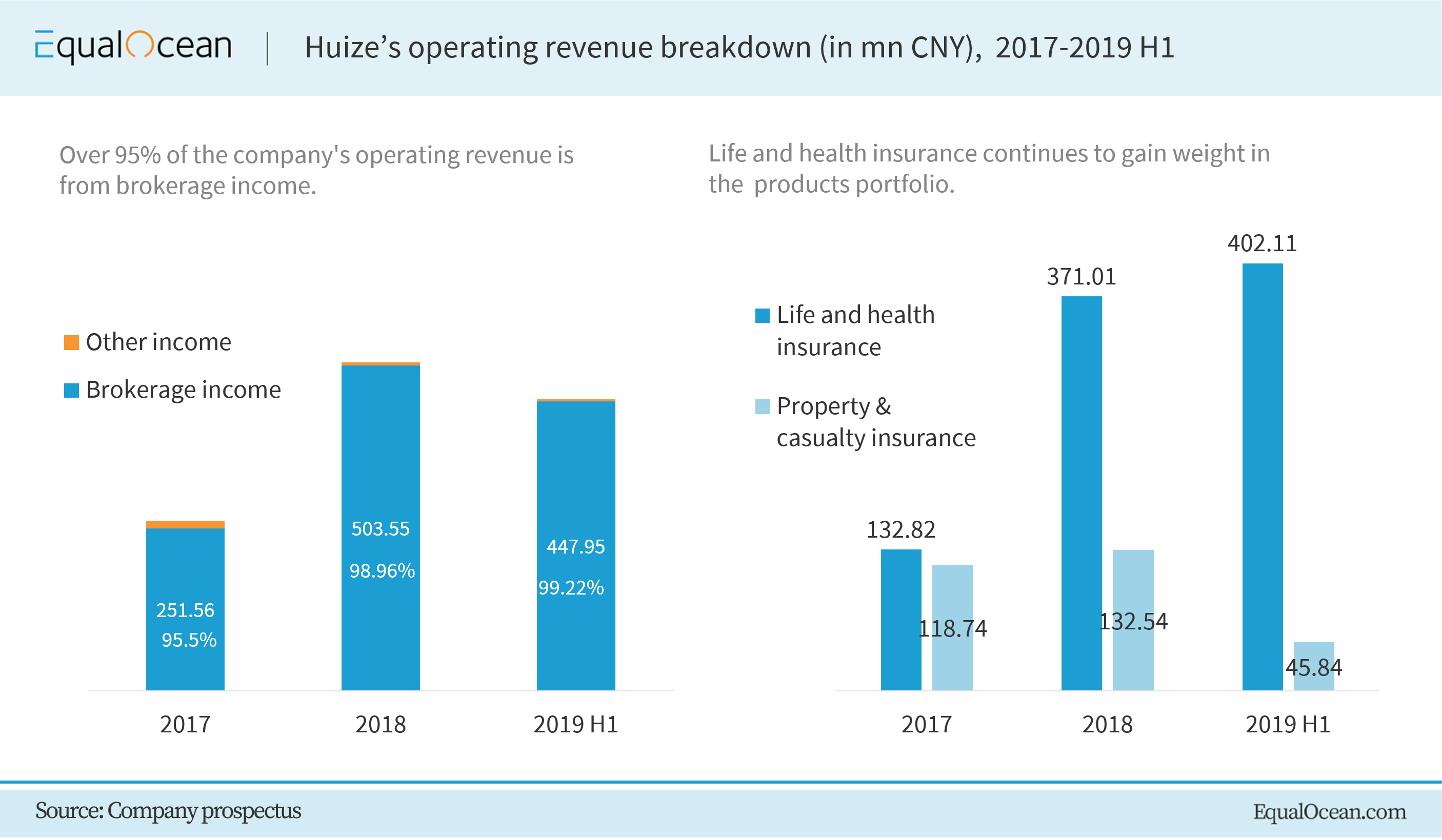 Thirdly, the regulatory risk. Huize had sold insurance products through institutional promoters who lacked operating licenses and individual promoters who were not registered with any insurance institutions. These sales channels, such as WeChat official accounts, Weibo, Zhihu and other social media platforms, had ‘secretly’ sold insurance products via links to blogs that covered insurance product reviews or knowledge sharing. The sales generated from these approaches were counted as ‘indirect marketing’ in the company’s revenue, which represents over 70% of total revenue. These unlicensed sales may subject the company to potential regulatory risks and may cause breaches of agreements with its insurer partners.

Last but not least, why would consumers go to a third-party insurance seller while there are insurers to find online. Even if they go to a third-party, why choose Huize instead of Ant Financial? Despite the traditional insurance companies, who have more power over the life and health insurance products, there are four more online-only insurance companies in China. One of the four licensed online-only insurers, ZA Online, which has closely cooperated with Ant Financial, has been seeing great growth in the property and consumption insurance.

In China’s ‘Internet plus insurance’ field, the competitive landscape has been long in the making. Consumer service platforms under Alibaba and Tencent boast the most significant online traffic to guarantee their first place in online insurance sales. Professional online insurers such as ZA Online and TK.cn form the second tier, leaving insurance intermediaries such as Huize and Wukongbao to the third tier.

Given all the arguments above, Huize’s performance on the first day of its IPO seems to be predictable. Pinpointing its market positioning, finding differentiated competitive advantages and adjusting the company's strategy promptly are vital parts of Huize's future development. Otherwise, it will not be a problem of whether the story is attractive to secondary market investors or not.