Alipay Launches Three-Year Plan to Take on WeChat and Meituan

In a move to attract new users and keep its existing base, Alipay has upgraded its strategy. It will now allow more mini programs to operate via an open ecosystem, in order to transform from a payment-focused company into a one-stop digital lifestyle platform. 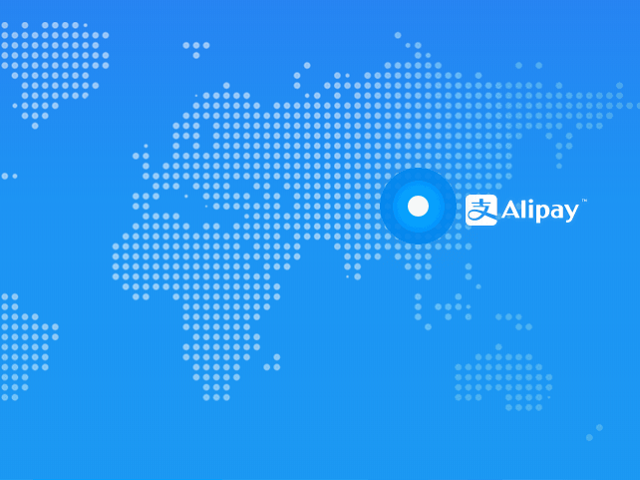 Alipay, one of the dominant mobile payment apps operated by Ant Financial in China, is no longer satisfied with being chiefly a financial services platform.

On March 10, 2019, Ant Financial CEO Simon Hu announced at the Alipay Partner Conference that the company would open up Alibaba’s ecosystem to help over 40 million service providers in China to adopt the Alipay platform’s technologies.

The estimated three-year plan will empower the mobile payment giant to become digitally entrenched in industries ranging from consumer retail, food and beverage, transportation, hotels and accommodation, medical services and many others.

“The service sector in China is still in the nascent stages of digital transformation, and that means it has huge untapped potential,” said Hu. 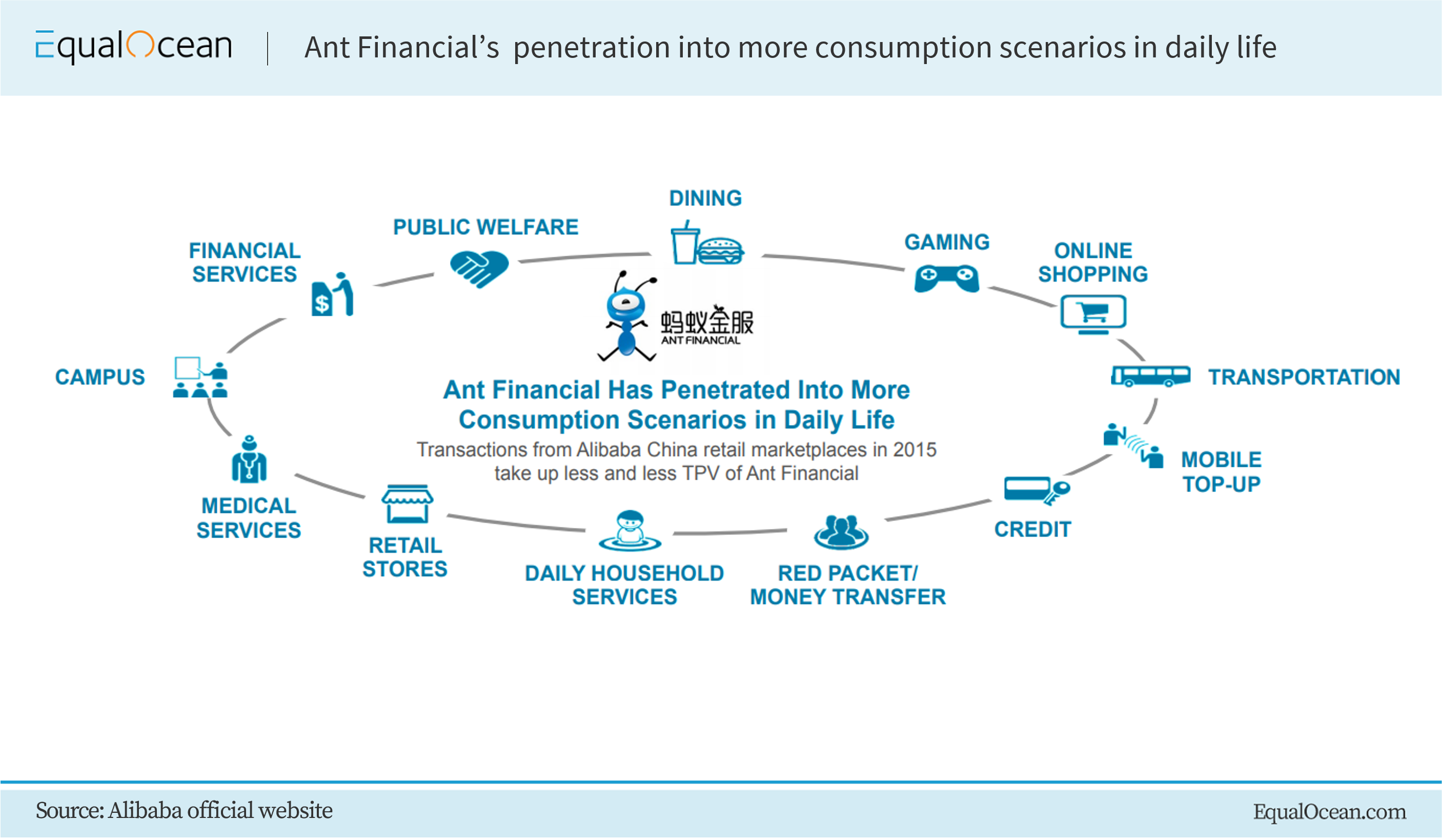 Behind Alipay’s big strategic transition are the urgent digitalization needs of China’s service industry. In 2019, China’s GDP reached CNY 99 trillion (USD 14.36 trillion), 53.9% of which belonged to the service industry. However, 80% of the service providers are not digitalized, leaving a huge growth potential for the future. Amid the ongoing coronavirus outbreak, service providers in China have also realized the importance of digital transformation and the benefit it has brought to sectors such as online education, live streaming e-commerce and online-based fresh grocery deliveries.

After integrating more local service mini-programs in the app, Alipay will build a one-stop digital lifestyle platform to meet users’ everyday needs. The upcoming new version of Alipay will have a series of adjustments. The previous financial service section in the app’s front page will be replaced by local services options, such as restaurants and shopping malls, said people familiar with the matter.

Apparently, this upcoming super-app of Ant Financial put it more firmly in competition against WeChat and Meituan Dianping, which are also considered the most competitive all-in-one apps in China.

WeChat, which traditionally competes with Alipay for mobile payments and financial services via its payment tool embedded in the chatting app, is also marching aggressively forward, based on its strong social media genetics and huge user base.

On February 18, 2019, WeChat launched a ‘Smart Retail’ entry point on its payment page, where the mini programs of merchants such as Miss Fresh, Yonghui Superstores, Uniqlo and Walmart are handier for online buyers to access.

Known as apps inside apps, mini programs help merchants and service providers to gain more users, leveraging their strength both online and offline. Moreover, the location-based service (LBS) in the WeChat app will gather real-time product information and promotions in the physical stores of co-operating merchants and send them to users based on their current locations.

That shows the growing attention paid to the B end from Tencent, which directs to the same destination as Ant Financial. The reason for WeChat pay’s success lies in its advantage of a massive user base and the daily active traffic, but Ant Financial has more experience in serving to B merchants. As we mentioned earlier, the all-in-one lifestyle app is essentially a transformation of digitalization for China’s service industry. Therefore, Ant Financial should leverage its capability in serving small-and-medium enterprises to cement its position. And that’s exactly what Alipay has been trying to do – by opening its platform to support merchants through traffic support, operation solutions and capital support.

Meituan Dianping, one of the most prominent players in the local life service arena, has been nipping at Alipay’s heels as the days passed. It offers services varying from on-demand food delivery, transportation, movie ticketing, to hotel and travel booking on its platform. More importantly, Meituan has begun to build its ecosystem and actively expand to e-commerce, payment and other fields.

Even Alibaba spent a large amount of money to acquire Eleme.com and Koubei to compete with this rapidly growing rival; it couldn’t stop it from becoming China’s third most valuable internet company by market cap. But compared to Meituan, Alibaba’s strength in local life service is in its payment arm. Therefore, directly merging these lifestyle mini programs in Alipay’s front page will form a direct fight back to Meituan’s attack.

Besides the fierce competition among the giants, the real excitement is centered on the unstoppable trend of digitalization in China’s service industry. With the largest population and the most efficient supply chain in the world, China will next undergo a comprehensive upgrading in consumption as well as within its traditional and scattered industries.