Shortly Hit by the Pandemic, BOE to Seek Growth in 5G Era 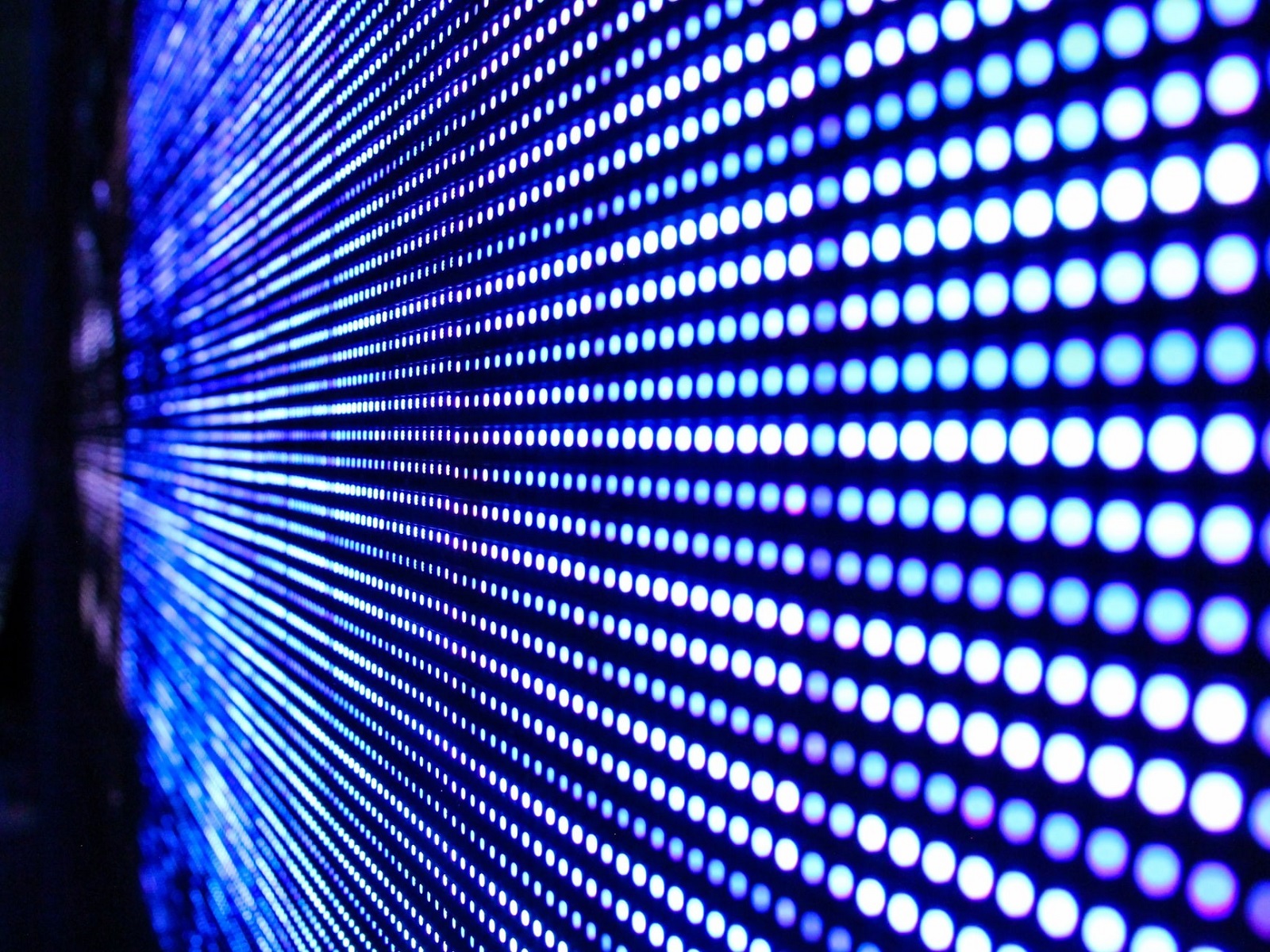 Being the biggest display panel manufacturer in China, BOE is a critical participant in the electronics industry. 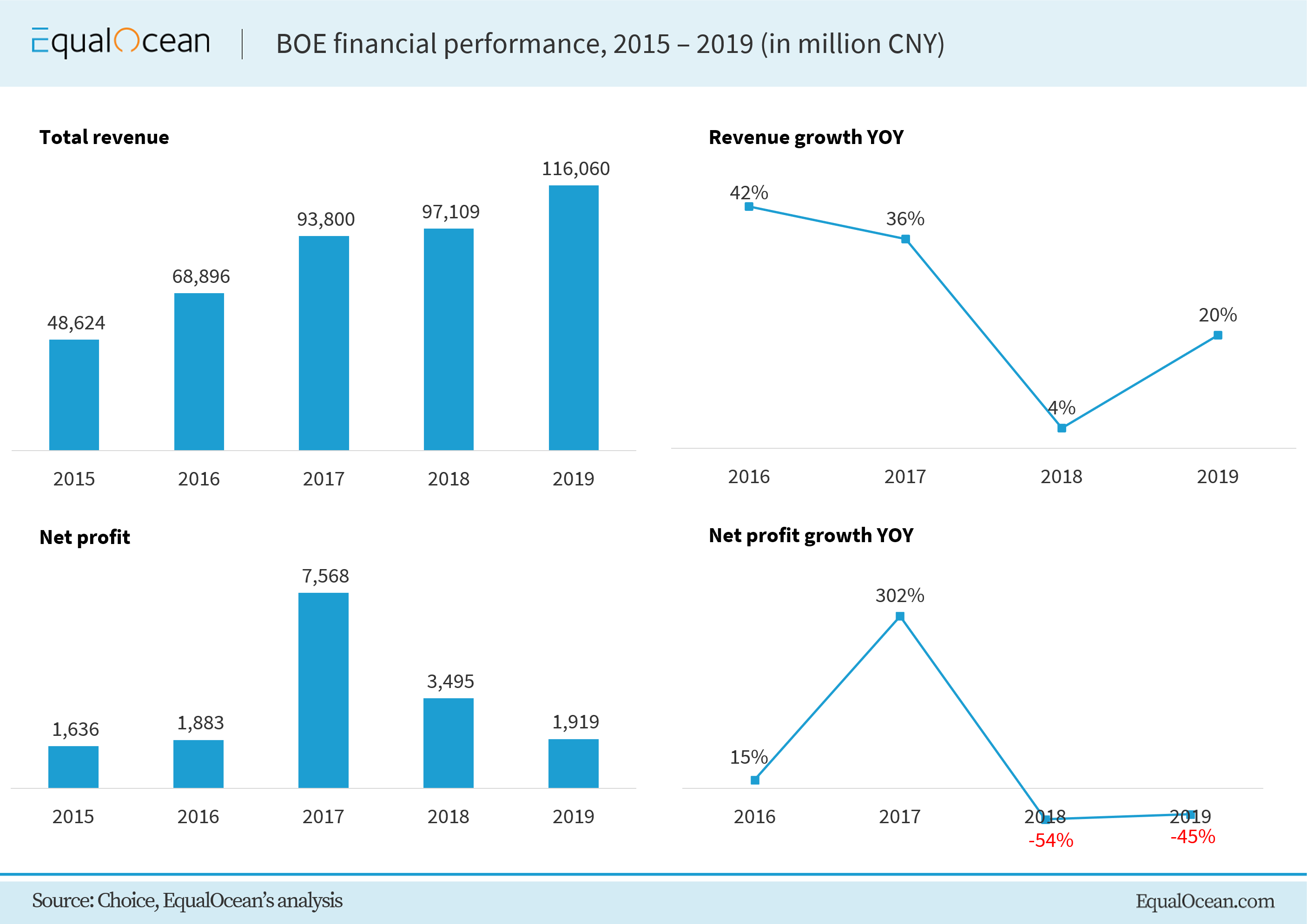 Besides the declined demand aggravated by the pandemic, BOE’s new factory in Wuhan was severely affected and the display production dropped amid the quarantine. The factory in Wuhan was built for the 10.5th generation LCD, which aims at the large-area display market. Top display panel manufacturers Samsung and LGD are quitting from LCD production and transiting to promising OLED line. As Samsung planned, it will decrease 2.4 million m2 LCD production by the end of 2020, nearly 16.9% of the global LCD production. Given the declining production of LCD due to main players’ absence, BOE and other display panel makers will swallow the market yielded by these Korean competitors.

OLED is the future. Estimated by IHS, OLED TV shipment in 2018 was 2.8 million units and the number increased to 3.5 million in 2019. However, only 1.58% of the global TV shipments were OLED screens. OLED’s penetration rate in smartphone market is estimated to reach 40%, predicted by Sinolink Securities. The production shortage in OLED panels limits the shipments of the final products. Relying on years of experience and advantages in the market, Samsung ‘s market share in OLED panels was as high as 90% in 2019. Being the second-largest soft OLED producer in the world, BOE’s market share in soft OLED is expected to reach 17% in 2020.

In 2020, the production of the smartphone may still face a decline, following the trend in 2019 plus the negative effect brought by the pandemic. Though BOE may suffer from the short term poor market performance, the commercial use of 5G will trigger the new demand of smartphones in a longer period. Considering its strategic cooperation with Huawei, the 27-year-old BOE is a marathon player in the panel world.