MIT Technology selected 50 of the smartest companies worldwide in 2019 – and CloudWalk is one of them. 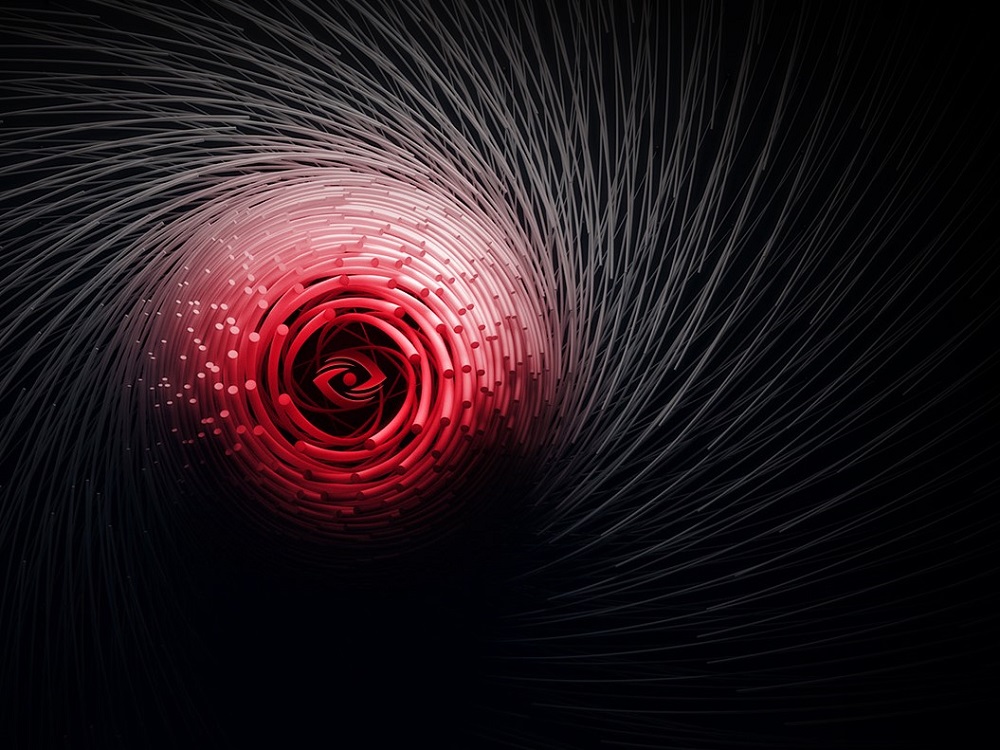 ►AI unicorn companies are sandwiched by upstream suppliers and downstream buyers for business in fintech and public security areas.

►CloudWalk is financed by government industries funds, which add bargain power on its side in the market

Chinese artificial intelligence (AI) company CloudWalk Technology (CloudWalk, 云从科技) has raised public attention now that the United States has announced an impending addition to the restricted entity list, which includes CloudWalk. Prior to the potential commercial ban order from the US, the company raised CNY 1.8 billion (USD 254 million) a month ago.

CloudWalk, identified as an AI company, is strong at computer vision (CV) technology. Being called one of China’s ‘Four CV Dragons’ with SenseTime (商汤科技), Yitu (依图科技) and Megvii (旷视科技), CloudWalk was founded in 2015 and is the youngest one.

While the public questions whether AI companies’ profitability can match with their highly pumped valuations, the top players are exploring the answers as well. The ‘Four CV Dragons’ are all unicorn companies that have attracted world famous investors like Sequoia, Tiger Global, Temasek and so on. As masses of dollars flush into AI companies, CloudWalk’s investors are distinct from other AI unicorns’.

The company previously only received yuan funds and its major investors are government industry guiding funds or controlled by state-owned enterprises. These financiers endorse CloudWalk’s credibility in front of its future partners from the government side and the financial sectors.

For top AI companies, their business map has two critical dots: fintech and ‘Smart Cities’. For CloudWalk, fintech is its core business. Based on its CV technology, the company provides facial recognition, customer identification, antifraud and other services to help financial services (mainly banks and loan providers). CloudWalk has cooperated with over 400 banks – including China’s ‘Big Four’ banks like Agriculture Bank of China and Bank of China and regional banks like Bank of Liaoyang and the Bank of Dongguan.

China’s commercial banks are strictly regulated. Earning trust will be a bar to entry for companies that want to do business with these banks. For antifraud services, there are not many options for banks to choose from because a myriad of sensitive data is involved. That CloudWalk can be a business partner with national and regional banks is partly thanks to its investors having a government background, while other AI unicorns are less financially supported by ‘Nation Teams.’ Except for its investors, the tech-savvy company itself was incubated by the Chinese Academy of Science Chongqing Institute, in 2015. With such a background, CloudWalk is swiftly entering the fintech area and building partnerships with commercial banks.

There is no ‘moat’ in AI tech

AI tech has been improved and can be applied to more areas since AI companies are growing and expanding their business coverage. The ‘Four CV Dragons’ highly overlap with each other in business as we are entering a new decade. At their beginning stages, SenseTime picked surveillance for public security, Yitu emphasized on healthcare tech, Megvii chose the electronics sector and CloudWalk focused on fintech. Gradually, they have stretched to others’ initial markets and none of them have sufficient ‘moat’ to protect their positions.

All the companies span their business service matrix from a single business point to healthcare, security, financial services and the ultimate ‘smart city.’ The development brings unavoidable face-to-face competition and only companies understanding the industry can bring more value to the application field.

Megvii has filed for an initial public offering (IPO) in the Hong Kong bourse and CloudWalk is rumored to go be set to go public on the SSE Star board. Though having the least investment among the top four AI unicorns, CloudWalk is in a better position than Megvii. The chaotic growth has ended, and companies need to bond themselves with the industry to add value to it and seek positive returns on the vertical, even if they do not have much bargaining power at this stage.

By mirroring Megvii’s business model, we can infer a similar pattern for CloudWalk in a coarse way. Making conclusions based on Megvii’s IPO filing documents, the company lacks strong cards when dealing with the upstream or the downstream of the supply chain, as both sides are dominating. For instance, as a facial recognition solution provider, Megvii is more on the ‘soft’ part – its strengths lie in computer vision tech not the physical carrier of the tech, while clients want integrated solutions with both hardware and software parts.

Whoever sells the surveillance camera can almost monopolize the market: Hikvision (002415:SH) has taken nearly 1/3 of the global share. Buyers for the facial recognition solutions are mainly from the government side or banks and they prefer one-stop solutions. These two sides have strong bargaining power, and this squeezes the survival space for software solution providers.

The market will not change for CloudWalk: strong bargaining powers on both the hardware supply side and its clients. What makes a difference is that CloudWalk has investors coming from the downstream – it can borrow the bargaining power from them to be in a better position when making deals with its upstream suppliers.

By looking at Megvii’s financial data, the cost of hardware will be a problem for the long run. Integrated solutions will be a better choice for AI tech providers in the market. Hence, AI companies started to build their own products, integrated with AI tech. CloudWalk has developed a set of terminals for different application scenarios from camera modules to smile-to-pay devices.

The AI bubble is bursting but the painful process will screen out those with true value and core competencies. Good tech is not equal to good business. How to properly use the tool to add value means more. For AI companies, finding what they can add value onto is critical now. With a broad understanding of industries and a focus on verticals, AI companies will grow haltingly – this takes time and perseverance.