To respond to the increasingly febrile new energy vehicle market, manufacturer BJEV is focusing on autonomous driving technology and high-end models, which are directly competing with Tesla. 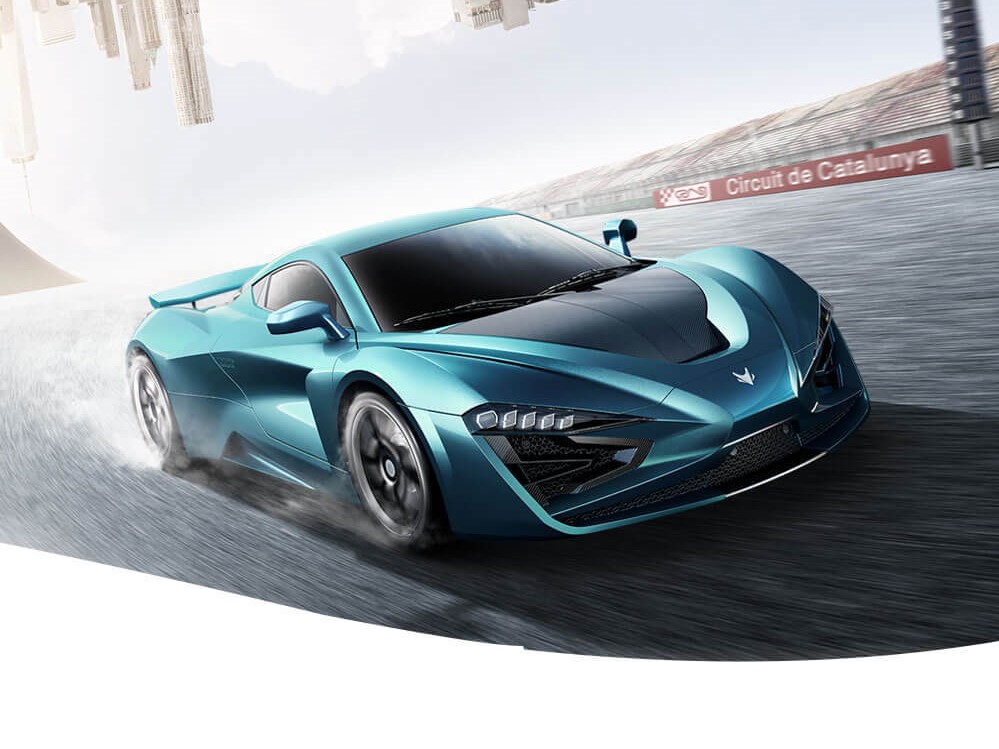 The sales are backed by a stable requirement. Purchasing BJEV’s electric vehicles is one of the assigned options for customers in Beijing to receive government subsidies for new energy vehicles. Protected by the local government, BJEV’s leading position in the market of the City of Beijing is steady.

Government subsidies for new energy vehicles are being phased out. As an emerging company that fully focuses on electric vehicle manufacturing, BJEV could face a harder financial reality if the subsidy amount continues to drop.

There is a potential risk that BJEV’s stock price will not match its operational performance. BJEV’s reverse takeover listing on the A-share market in 2018 was the result of many complicated manipulations and business considerations, resulting in a high price in 2018 and a decreasing trend since then.

The Beijing Electric Vehicle Company (BAIC BJEV) is a subsidiary of Beijing Automotive Industry Holding Co. Ltd (BAIC), which focuses on new energy vehicles and in-vehicle smart systems. Founded in 2009, it has long been known as one of the vanguards of electric vehicles. BJEV’s sales of electric vehicles was the first in the Chinese market between 2013 to 2019.

BJEV has outgrown its core reliance on the huge electric vehicle market of the City of Beijing. Since 2010, most main cities in China have started to set policies to offer subsidies to new energy car manufacturers and buyers. As a local company, BJEV is backed by the City of Beijing. Its product is one of the few assigned electric vehicle models that customers can buy with a subsidy in Beijing.

During the regression of the Chinese passenger car market since 2018, BJEV and its parent company BAIC have suffered losses. The number of BJEV’s electric vehicles sold in 2019 dropped by 4.7%. In 2020, the COVID-19 virus further assailed the automobile industry. Compared with traditional automobile manufacturers, BJEV had a more volatile performance. 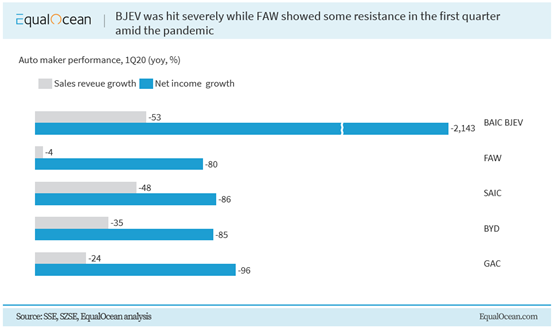 Apart from questions about its standard operation, investors are concerned about the amount of government support that BJEV can receive. As an emerging industry that is supported by Chinese government, the new energy vehicle sector is supported by various government subsidies and policies. The parent company BAIC is fully controlled by the local government of Beijing. BJEV has received a great deal of subsidy with regard to the manufacturing and selling of electric cars. According to its earnings report, BJEV received RMB 1.06 billion in subsidies in 2019, which is 11.5 times of its net income and 4.5% of its aggregate sales revenue.

Since 2019, the government subsidies have been decreasing progressively. Considering that BJEV’s operational cash flows have been negative since 2018, BJEV may face a tricky financial status in future.

The recent decreasing subsidies show that Beijing will not endlessly pay for the new energy vehicles, but will progressively push manufacturers to build an independent business model. Such a signal, alongside the coronavirus crisis, is accelerating BJEV’s adjustment of business plans towards the market. As we can see, BJEV has chosen to focus on autonomous driving technology with high-end new energy passenger cars as the active platform.

On 22 April 2020, BAIC BJEV published ARCFOX αT, which is the first passenger vehicle for sale of the new high-end electric vehicle brand ARCFOX.

Backed by BAIC, a traditional automobile OEM, BJEV is able to collaborate with top players in the automobile and high-tech industries. ARCFOX’s 5G-supported commercial platform, the Intelligent Module Criterion (IMC) platform, is designed jointly with Huawei. BJEV also founded a joint company with Magna International, one of the largest automobile parts manufacturers in North America, for the manufacture of the ARCFOX series vehicles. 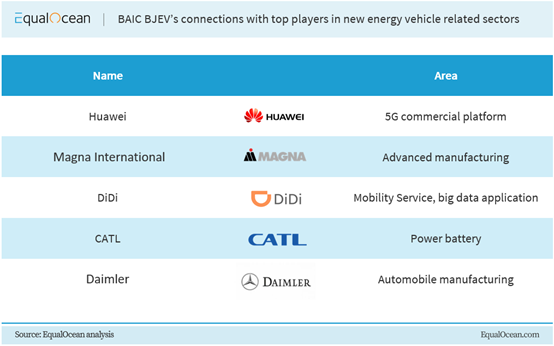 BJEV has been developing driving assistance systems since 2018. As with most other manufacturers, its ‘Darwin System’ is more like an auxiliary and supplementary element. Now, this is becoming the highlight of BJEV’s latest high-end ARCFOX, with the aim of outperforming its competitors, i.e. Tesla.

ARCFOX, as BJEV’s signature brand, is targeting Tesla in the Chinese market. ARCFOX’s two main vehicle types, ARCFOX αT (SUV) and ARCFOX GT (sport car) are its benchmark products set against Tesla Model X and Roadster. For the autonomous driving system, ARCFOX is also trying to exceed Tesla’s existing models. It is designed to have more and updated cameras, Radars and Lidars.

BAIC BJEV is now known as the first A-share listed purely electric automobile company. Its listing was achieved by a reverse merger takeover just in September 2018. Thus BAIC BJEV is known as BAIC BluePark (600733) on the A-share market. 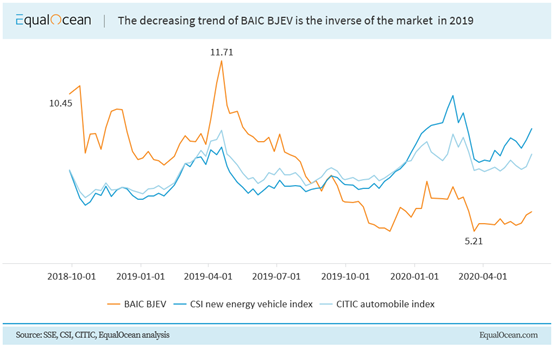 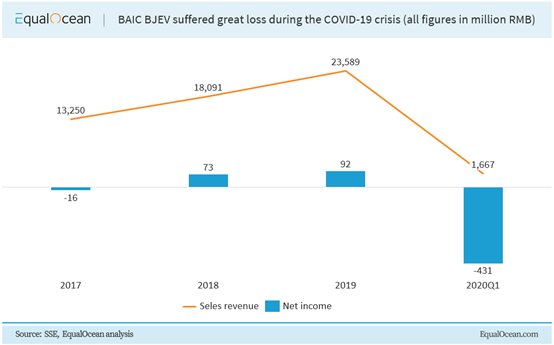 As a fast-developing emerging company, BJEV’s sales revenue and net income increased up until the end of 2019, which was a reversal of the general trend in the automobile industry. For 1Q20, BJEV had a sharp decrease of 53% on its sales revenue compared with the same time period in 2019. And it suffered a notable net loss.

Its parent company BAIC (01598.HK) was earlier listed on Hong Kong Stock Exchange in 2014. But the operation of BJEV has been intentionally spun off from the mother company. And BJEV is more widely recognized as an independent new energy vehicle company.