As a vanguard of connected vehicle technology’s application in the Chinese automobile industry, SAIC’s development of further autonomous vehicles is still in the mist. 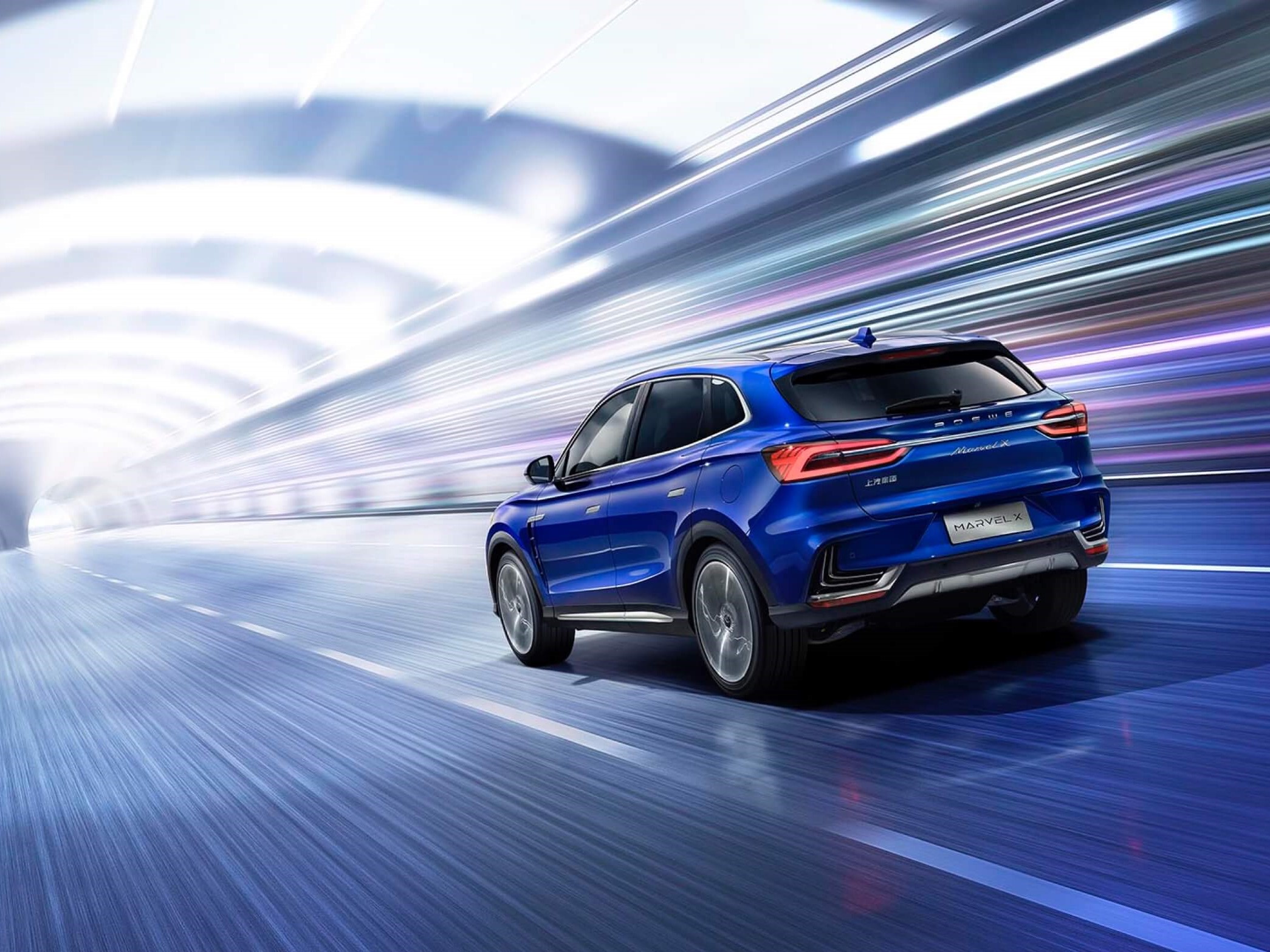 SAIC’s plan for its position in the coming autonomous driving age is not clear. Compared with its competitors in the Chinese automobile market, SAIC is very conservative in the application of high level autonomous (L4 or above) driving technologies. It also does not have a concrete plan for collaboration with tech giants, which is quite common for Chinese OEMs.

SAIC Motor is the largest Chinese automobile manufacturer. Its total vehicle sales have historically taken around a quarter of the whole Chinese market. SAIC has accumulated rich techniques in automobile manufacturing. Its domestic brand ROEWE has long been famous for its high-quality economical passenger car models.

In the mid-end and high-end market, SAIC mostly relies on its joint venture brands SAIC Volkswagen, SAIC GM, and SAIC GM Wuling. In recent years, the sales of joint venture brand cars accounted for more than 80% of SAIC’s total sales.

A high proportion of sales coming from joint venture brands is not a positive signal for Chinese manufacturers. The high margins of joint venture brand cars are diminishing due to the fast development of Chinese domestic automobile brands such as Geely and Great Wall Motor. The improved quality of domestic car models has made international brands less attractive. With an emphasis on modern electronic vehicles (EV) and intelligent vehicle technologies, domestic brands are getting rid of the label of shoddy production, impacting SAIC’s revenue. In 2020, SAIC’s market share has reduced to about 20%, which is spurring SAIC to transform and upgrade its manufacturing.

Compromise or progress? Working with Alibaba

The emerging intelligent vehicle is the greatest opportunity for Chinese domestic brands to compete with international giants. Traditional OEMs are working closely with leading technology corporations and startups in the commercialization of the technologies. SAIC chose to collaborate with Alibaba and its subsidiaries. In 2015, SAIC and Alibaba founded joint venture Banma, an IoT startup that focuses on connected vehicle service, with each party holding a half share.  Banma’s software system is based on Alibaba’s cloud system YunOS, which has accumulated rich experience of voice assistance service from Alibaba’s robotic customer service and smart hardware.

SAIC has equipped Banma on most of its models since 2016, which helped it go ahead in connected vehicles. Since 2019, Banma has been updated to version 3.0. Banma is now open to many Chinese OEMs including Dongfeng Motor, Changan Automobile, etc., which is out of most analysts’ expectations that SAIC agreed to share its LoT driving systems with its competitors.

In 2018, Banma finished its CNY 1.6 billion round-A financing. Leading investors included several VCs that are independent of Alibaba and SAIC. This event has been viewed as a signal that Banma will be more open to the Chinese automobile industry, and also a commitment to stay neutral. Becoming a third party connected vehicle platform provider for more manufacturers benefits Banma’s long term development, but inevitably weakens SAIC’s advantages to its competitors. Banma is not an exclusive provider for SAIC. Those who own technology and algorithms, in Banma's case, Alibaba, is the winner in the new decade of the auto industry. SAIC will not have a leading position when working with technology companies in the coming intelligent vehicle age. However, as one of the main shareholders of Banma, SAIC is always the first manufacturer to receive the benefits from the connected vehicle unicorn.

As a vanguard of connected vehicle technology’s application in the Chinese automobile industry, SAIC’s development of further autonomous vehicles is still in the mist. Compared with emerging forces in the autonomous industry like NIO and Xpeng, SAIC is quite conservative with respect to autonomous intelligence technology. SAIC’s models have equipped at most L2 autonomous driving systems.

Compared with connected vehicles, high-level autonomous driving technologies have much more uncertainty in the short future. The technological limits and regulatory barriers have impeded L4 and above autonomous driving technologies to be applied in the next few years. The connected vehicle, on the contrary, is mature with developed navigation, driving assistance, and recreation functions. SAIC, being a top traditional automobile manufacturer in the Chinese market, will find it reasonable to pay more attention to technology with more practical significance.

SAIC’s passive attitude towards autonomous driving may also result from its past failure with the Marvel X model. In 2018, SAIC released Marvel X, its signature EV model with the most cutting-edge technologies that the company had developed, making it one of the first passenger models with L2 autonomous driving technology. As a model targeting Tesla Model X, Marvel X lost the battle against NIO ES8 in the Chinese market. In 2019, Marvel X was almost forgotten by the market, with aggregate sales of less than 6000. Entering 2020, SAIC did not show much focus on high-level autonomous driving, with related models released mainly comprising concept cars.