We dissect the companies’ clash and the recent industry chaos. 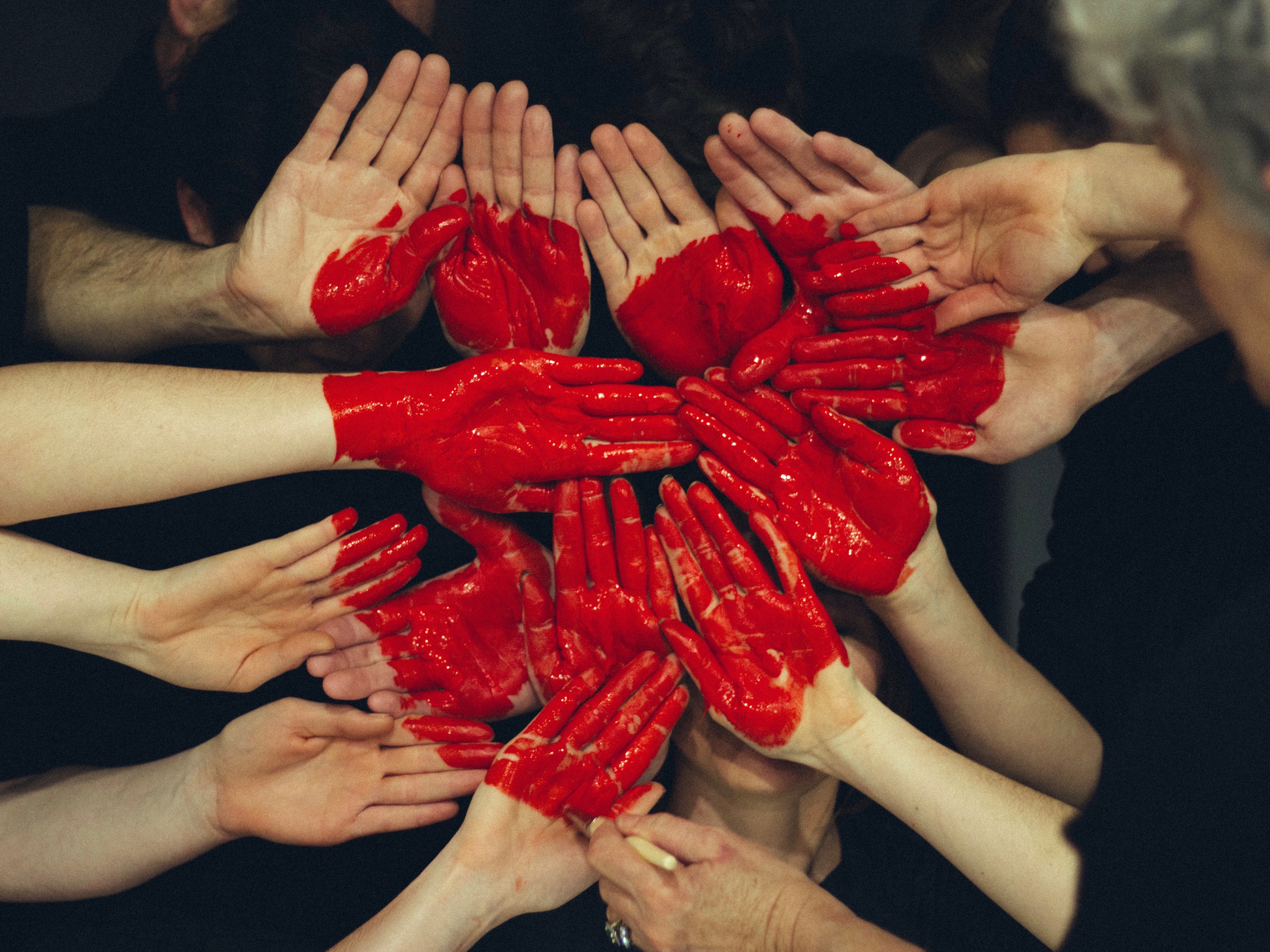 ► Waterdrop and Qingsong Group should work together for a fair competition environment.
► The ease of verification in the fundraising process is raising public concerns.

On August 20, Waterdrop announced that it had closed a Series D round with USD 230 million raised. The event was led by Swiss Re-insurance (SREN:SW) and Tencent (00700:HK). According to people familiar, it is expected to go public in the United States with a valuation between USD 4 billion and USD 6 billion at the end of 2020 or the beginning of 2021. Before this latest deal, the company had raised CNY 1.8 billion in four rounds of financing.

According to industry sources, Qingsong Group is also looking for another round of financing with a valuation of USD 1 billion.

Fair to say that the two companies are in the same life stage with almost undifferentiated products and services provided (check out our previous article about the two), and of course,  each sees the other as an 'eyesore' or obstacle in the way. Crowdfunding, which generates the most traffic for insurance businesses, is the area Qingsong and Waterdrop are primarily competing within.

It has happened multiple times that the promoters of the two companies fought with each other in hospitals while looking for new customers.

The offline hospital is the battlefield for these crowdfunding platforms. Waterdrop and Qingsong hire promoters to go ward to ward to lobby their projects to patients –  The conflicts have caused injuries and often end with the police getting involved.

Every time the two companies criticize each other in their post-fracas statements and assert that the scuffles were initiated by the other. What is more, Qingsong Group also complained that Waterdrop's inappropriate slogans used dirty words against Qingsong, and that these, and a series of provocations, were the catalysts for the conflicts. While Waterdrop has stated that it had called for a fair competition but the Qingsong refused to participate.

What is more, the vandalism on Waterdrop's promotion materials by the employees from Qingsong Group was even undertaken after direction from the management team.

The charity-based platforms are supposed to bring relief to the public and support the community – however, the misbehavior and the fights disappointed the public. The endless war between the two is likely to finally hurt the entire market.

Fortunately, it seems like they realized this as well. After the most recent conflict happened three months ago, the two companies published a joint statement that explained the fight as a misunderstanding, with reconciliation achieved among two parties.

Waterdrop and Qingsong earn profits based entirely on the traffic on their crowdfunding platforms. They can go further in future only if the trust of the public remains. In this new market, which carries certain social responsibilities, fair and healthy competition is required. Though we are happy to see the sign of the end of the 'war, ' we would prefer to see them go further and become 'friends' in order to help promote the market together.

More problems need to be solved

The 'insurance + crowdfunding' model which was created by Chinese companies is still on the way to proving its validity. Since the online insurance business is the main profit contributor, companies pay less attention to the crowdfunding platform, which caused some problems.

Hechen Wu, a comedian in China, asked for a CNY 1 million fundraising through Waterdrop because of brain bleeding problem. However, despite having two properties and a car in Beijing, he even stated himself as consisting of a 'poor household.' This pushed Waterdrop to the center of a noisy dispute again. The deceptive information caused widespread outrage on social media, just like many cases reported on before. Netizens expressed their negative emotions by spreading news about the event, sharing their experiences of being cheated on the crowdfunding platforms and questioning on the verification process. 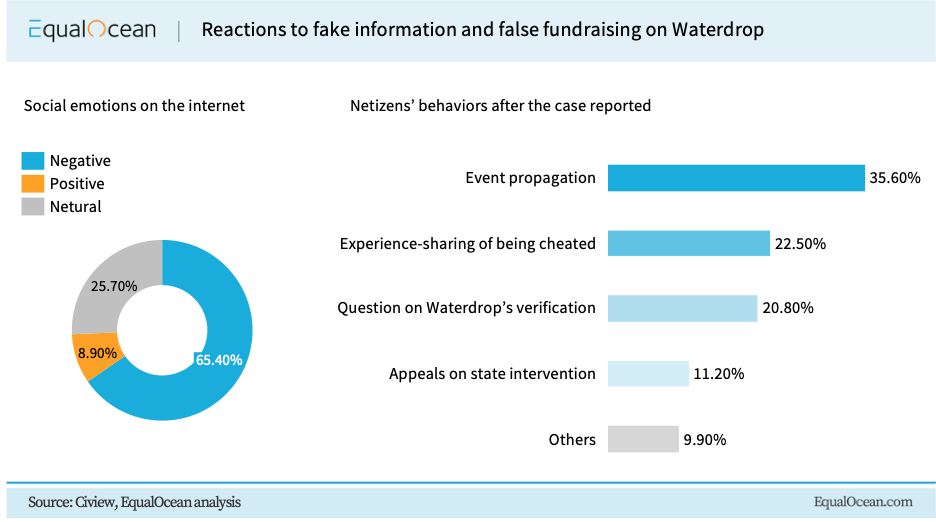 The mutation of the new segment even prompted a sub-market behind the crowdfunding that provides fake medical records and copywriting, which also triggered the concerns of the public about the crowdfunding platforms on the information and identity verification.

Although both Waterdrop and Qingsong Group have certain reviewing processes in advance, the verification is purely based on social media and is apparently not enough. The government and the police department should step in to increase the supervision, such as providing the users’ identification and the linkage of the state credit system. Laws and regulations could be issued if necessary. The cooperation between platforms and the hospital might be a suitable way as well. Furthermore, blockchain could be used more on the platform, enabling users to track every donation and every step in the treatments; it will also make all information unchangeable once it has been recorded.

Of course, companies could come up with more innovative ways to ensure the authentication of the information. Anyways, what the public wants to see is a healthy and trustable non-profit platform that can indeed help them solve financing problems. Only equipped with the trust of the public can their commercialized businesses prove themselves sustainable.