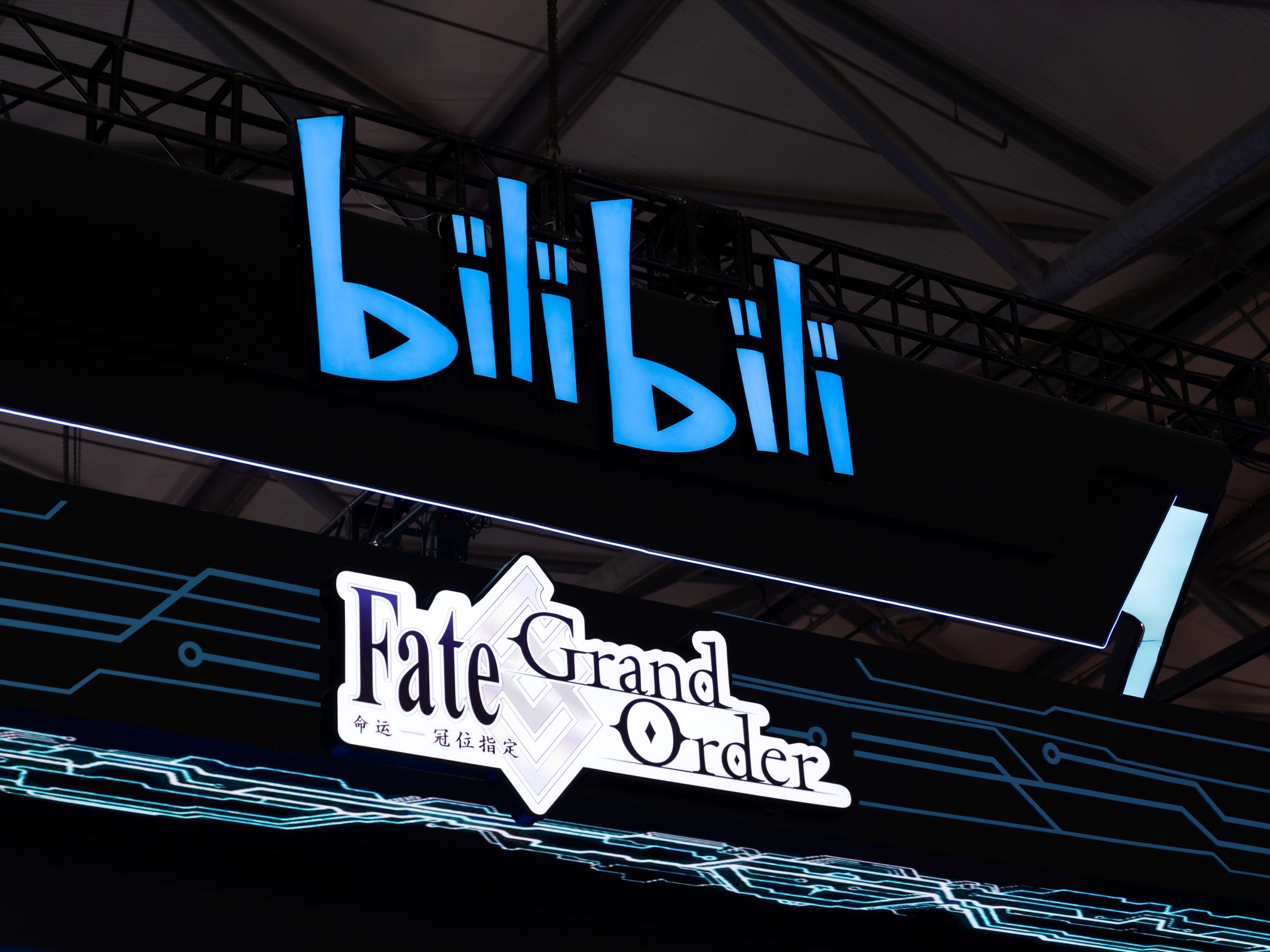 On August 26, Bilibili ( also called B site), China's leading entertainment platform and the site that attracts the most generation Z users, announced its financial reports for the second quarter ending June 30, 2020.

As for revenue, Bilibili's most massive income was still mobile games, occupying 47.69% of the total revenue and increased by 36% compared to the same period of 2019. Its value-added income, including live streaming, representing 31.53% of the total income and a year-on-year increase of 153%.

Bilibili has evolved greatly since 2019 – from a platform famous for ACG culture previously to nowadays a place of diverse contents, including financial knowledge, makeup and lifestyle.

CONTACT US
Scan QR code to contact us for professional consulting services
Next article
Exclusive: Tesla's First Delivery Center in Shanghai to be Put into Use