The international market expansion and a new strategy are driving the company's prosperity. 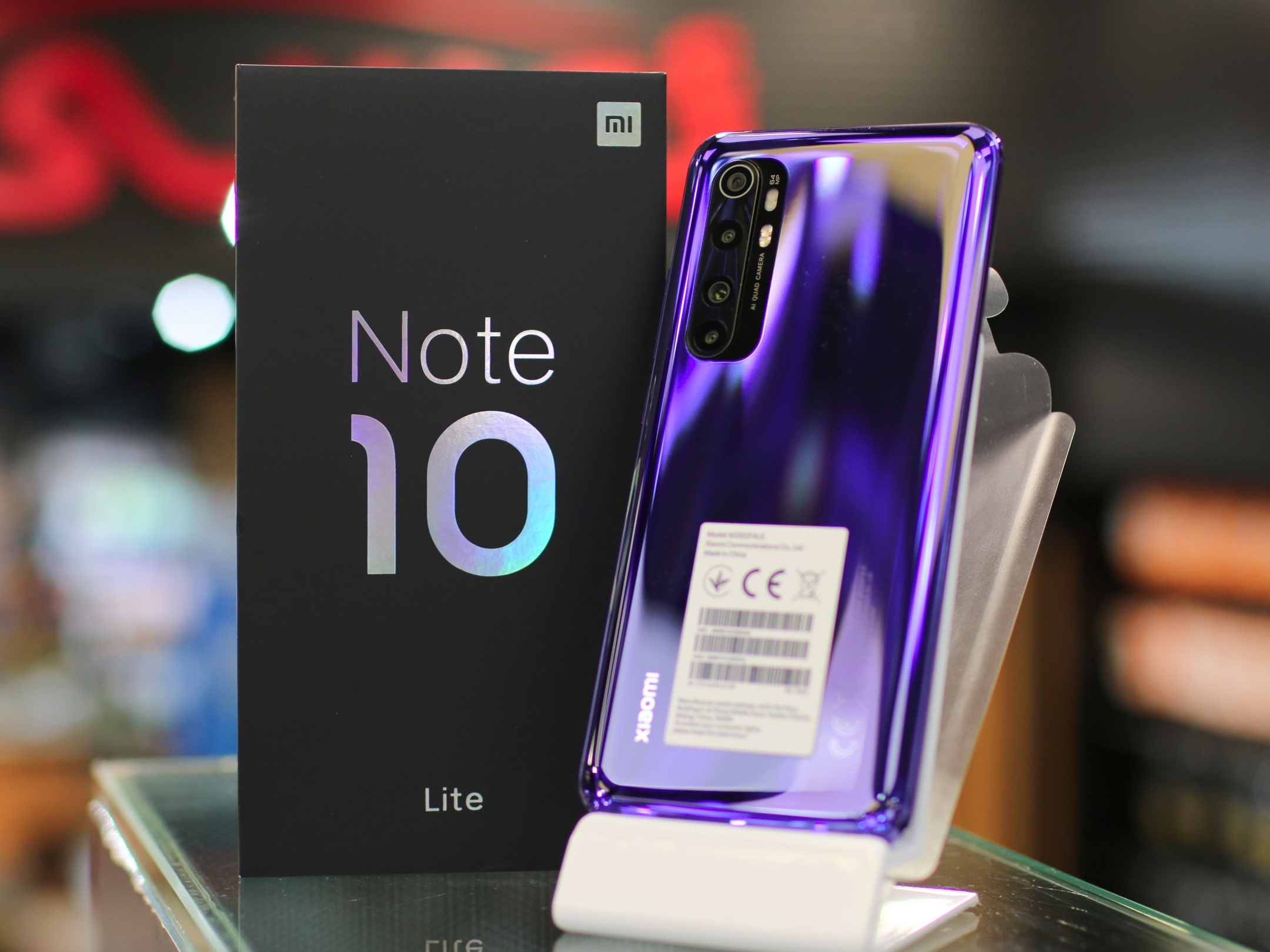 Although the COVID-19 pandemic caused strict lockdown measures and the sales were greatly affected in the first six months of 2020, Xiaomi's financial results outperformed the market consensus forecasts. The corporation reported CNY 103.2 billion revenue, representing an increase of 7.9% year-on-year. The profit for the period was approximately CNY 6.65 billion, up 29.3% year-on-year. The share price of Xiaomi rose from HKD 11.22 on January 2 to 19.72 on September 25 this year, which is equivalent to a 75.8% increase in market capitalization.

Despite the impact of the pandemic and global uncertainties in 2020, Xiaomi's diversified business ecosystem has demonstrated its resilience. There are upgrades in almost all sectors. One is the rising return from equity investment in the industry line. Until the end of June, Xiaomi has invested CNY 36.8 billion in more than 300 upstream and downstream companies. The return in 2Q was more than four times the return in 1Q 2020. The operating synergies between Xiaomi and the invested companies are becoming more apparent. Another important change was the 'Smartphone x AIoT' strategy, which was announced by Lei Jun as Xiaomi's core strategy in the next decade to drive synergistic benefits.