Bilibili could raise up to USD 1.5 billion; its share price has quadrupled since listing in 2018. 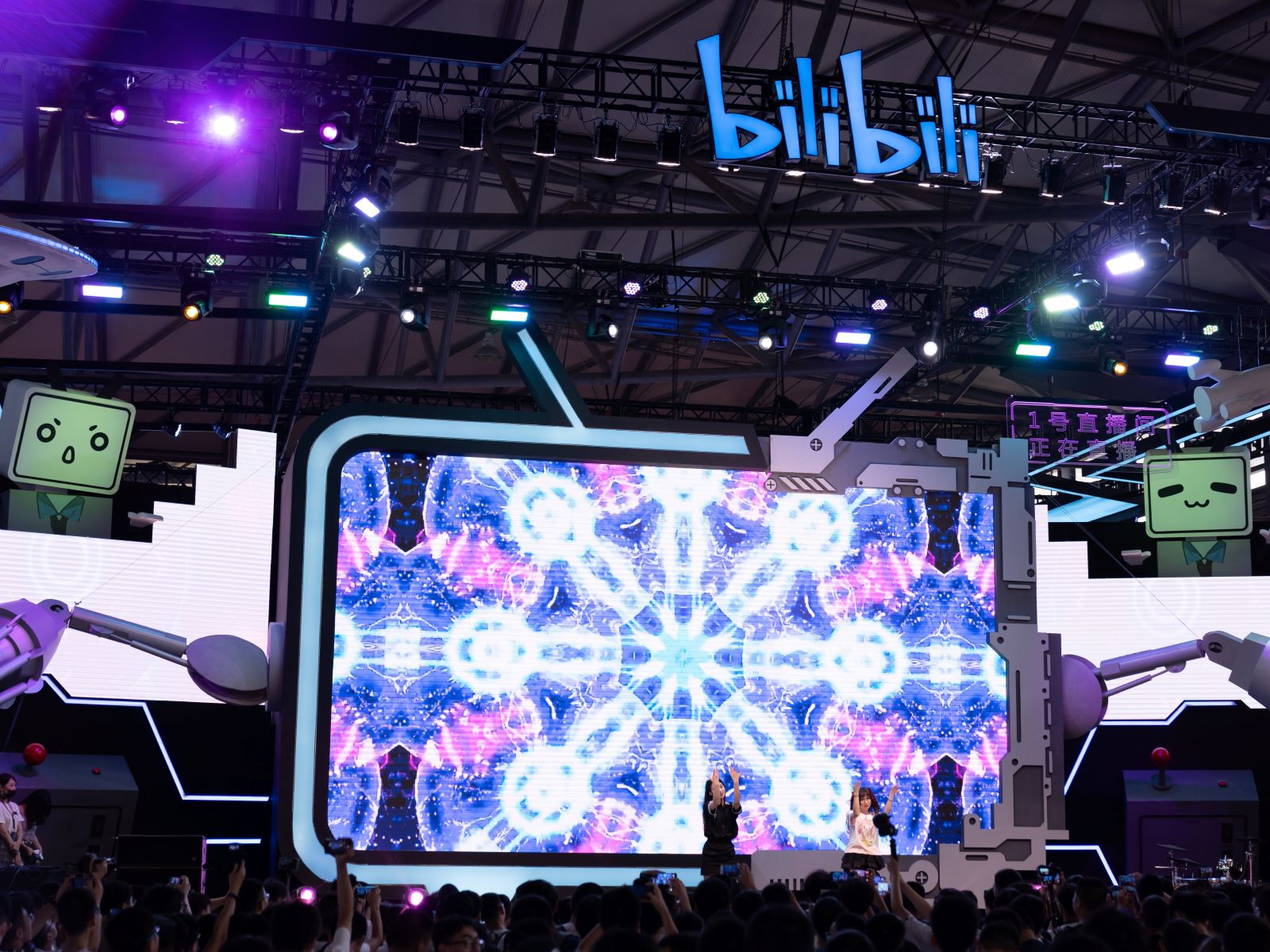 Bilibili, a Nasdaq-listed Chinese video platform popular with millennials for its animation and gaming content, is moving (in Chinese) ahead with plans for a secondary listing in Hong Kong next year that could raise as much as USD1.5 billion, according to people familiar with the situation.

Backed by Alibaba, Tencent and Sony, Bilibili has hired UBS, JPMorgan, Goldman Sachs and Morgan Stanley to arrange the offering.

Under the rising tension between Beijing and Washington, this video sharing platform is part of the wave of secondary IPO firms in Hong Kong or China mainland. Alibaba, JD.com and NetEase have taken this step.

Attractive to most Chinese Generation Z users, Bilibili has grown from a community consisting of comics and anime fans into a broader online entertainment platform. Live streaming, online education and knowledge and e-commerce are its new labels.

Since listing on the Nasdaq in 2018, this welcomed community's share price has quadrupled. In 2020's second quarter, its advertisement revenue increased by 108% to CNY 350 million (USD 51.54 million); games, value-added services and e-commerce increased by 36%, 153% and 58% year-on-year, respectively.