The big re-structuring is Alibaba's solution to meeting both DingTalk and Alibaba Cloud's needs: scale and profitability. 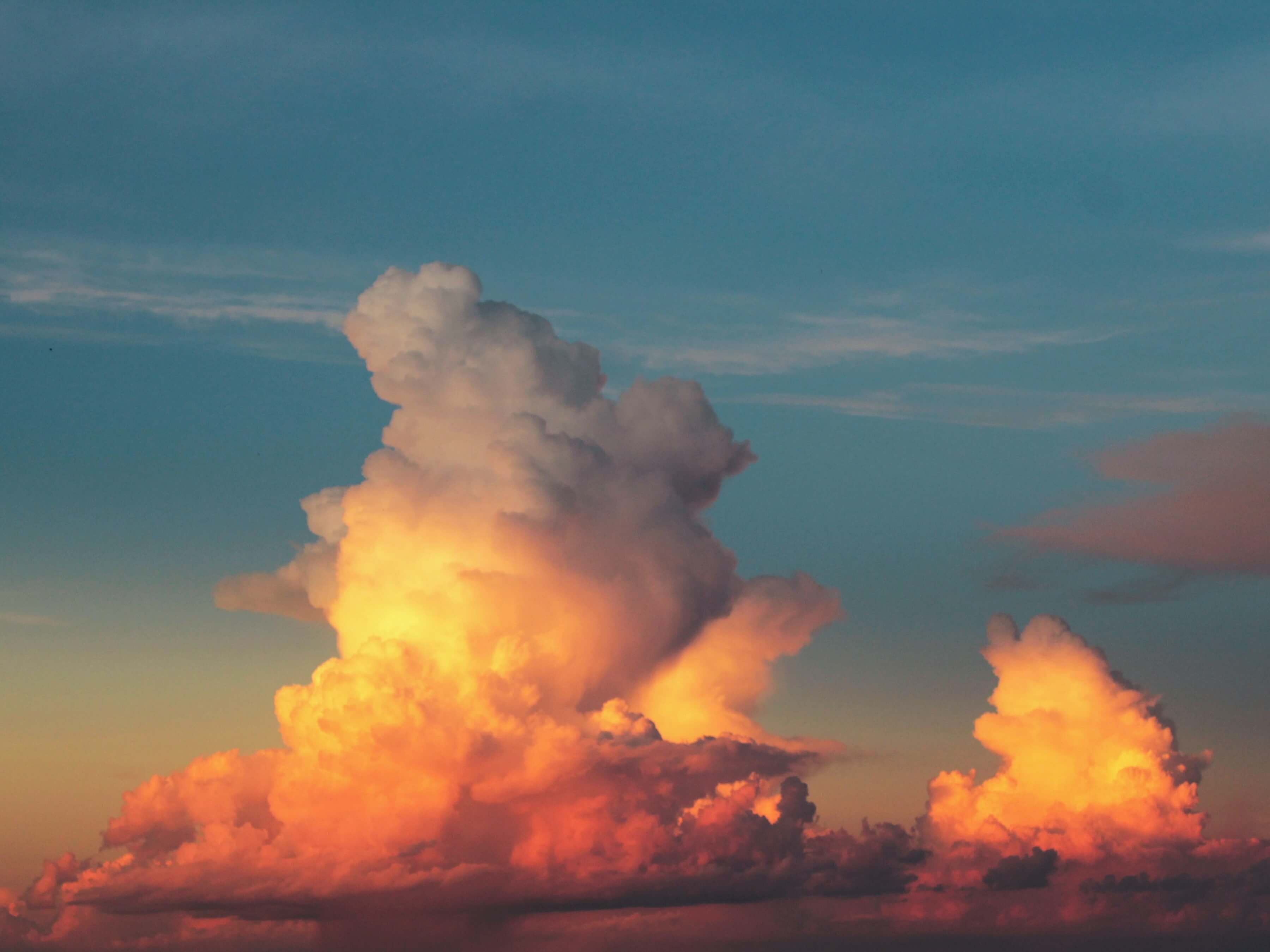 The year 2020 has been shadowed by the pandemic. Real economies shattered by the ‘Black Swan’ have adapted to the new norm, which is more digital and less intangible. In China, the sudden hit of the coronavirus swiftly helped a digital working style spread and DingTalk, an office automation (OA) platform under Alibaba Cloud, and similar OA products experienced a rapid boom. Besides the growth amid the pandemic, the connection between DingTalk and Alibaba puts the OA platform under the spotlight.

At the end of the third quarter, Alibaba Cloud announced a massive restructuring plan, which emphasized DingTalk. In a brief, DingTalk founder Chen Hang left the team, while DingTalk business group was upgraded to ‘Big DingTalk’ business unit (BDBU), along with a big swallowing of other units. After the restructuring, BDBU directly reports to Alibaba Cloud President Zhang Jianfeng.

Growth of DingTalk and its performance amid the pandemic

DingTalk is a strategic move from the Alibaba Group, who originally intended to challenge IM apps. Prior to DingTalk, its founder Chen Hang once created an app named LaiWang as early as in 2013 to compete with the other IM mega app WeChat but it turned out as a failed try. With the same team, the founder launched the DingTalk project, initially an IM tool designed for enterprises then gradually becoming an OA platform.

While Slack rose to a great success in the Western world, China was a virgin land for OA tools in the early 2010s. DingTalk’s appearance filled the void – but it was only known to a few in 2015. After four years, DingTalk had accumulated over 200 million users in total in August 2019, and the number increased to 300 million in the mid of 2020. The pandemic-triggered work-from-home style forced enterprises to re-examine their digitalization levels and act correspondently to maintain competitiveness.

DingTalk’s DAU had tripled to 34 million in less than three weeks after China started the quarantine. The coronavirus crisis yielded a chance for OA platforms to show their capabilities in a digital way, ranging from online meetings to project management, teamwork collaboration and all other functions – all can be integrated On the other side of the growth, the increase of users leads to another question for Alibaba: how to benefit from the probable next phase and promising user growth. The question is not new, but it will not be brought to the table until DingTalk reaches a bigger scale – the pandemic is speeding up the scaling process.

The size of 300 million MAUs makes DingTalk the largest OA platform in China. As OA products are considered to be Software-as-a-Service (SaaS), user experience is the rule of thumb for all SaaS products – stickiness drives product’s success. Tencent, ByteDance and Alibaba Cloud are all planning beyond OA platforms.

Indeed, an ecosystem with a preferable environment can sustain users and scale faster. For DingTalk, the scale is the key; but for Alibaba Cloud, profitability is a must. To meet the balance between scale and profitability, the restructure of BDBU is Alibaba Cloud’s answer. The new business unit shows the potential to switch on Alibaba’s ‘Azure’ gene.

Without DingTalk’s environment, Alibaba Cloud – with the most data centers in Asia and the largest regional market share – would follow the step of AWS. However, the company proposed a ‘Cloud and DingTalk Unity’ (云钉一体) strategy, empowering it with ‘Azure’ potential. Azure’s success cannot be separated from the solid foundation of MS Windows. Companies that use Microsoft services are more compatible with Azure, which is a revenue pillar of Microsoft. The homogeneity of the Microsoft environment is a critical reason that Azure can develop as a tantamount competitor to AWS, though was founded later.

DingTalk to Alibaba Cloud mirrors Windows to Azure. The combination of enterprise services and cloud services is the core of ‘Cloud and DingTalk Unity.’ Moving from AWS style to an ‘Azure track,’ Alibaba Cloud emphasizes the development of DingTalk. Finally, it formed BDBU, which carries the mission to transfer future Alibaba Cloud users from the front-end SaaS environment. It is not the only player with such a strategy in China. Tencent Cloud, which competes with Alibaba Cloud in China, pushes the Qianfan Plan to attract developers to co-build the ecosystem.

More developers on one platform with more products will organically pull up the growth on the user side of the platform. The synergy brought Microsoft an evergreen business, and Alibaba and many dot-com players are believers in a such story – though with varied approaches. DingTalk is more than an OA platform, it is like a gate to bring users into the Alibaba Cloud world.

The restructuring seems radical, as many business units were re-organized and senior managers were re-assigned. The departure of the founder is usually not a good sign for any company, but for a DingTalk founder, the meaning is ambiguous. Rumors had it that the founder Chen Hang would be assigned to another social network project named RealMe (similar to Instagram) of Alibaba, a field whereon Jack Ma has long desired to deploy resources to compete with Tencent’s WeChat. Chen might have the chance to pick up his social network product dream in the future.