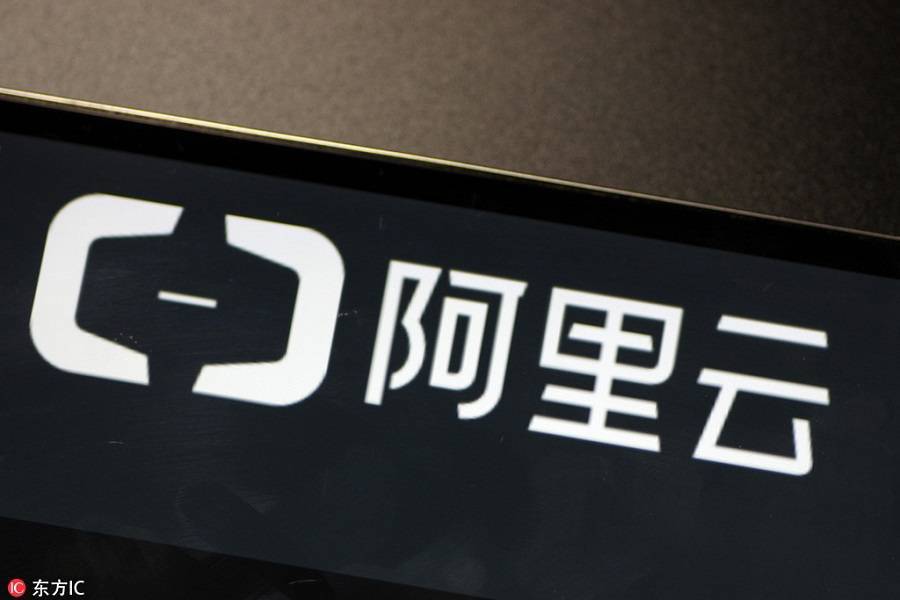 Alibaba claimed their cloud business kept getting traction from customers in the Internet, finance and retail industries. Instead, Tencent mentioned they faced lingering impact from the outbreak in various dimensions, citing “delays in project deployment and new contract sign-ups, as well as by non-recurring adjustments to Infrastructure as a Service contracts.”

As AliCloud presented a decent performance, the management gave stellar prospects for the business. They expected the Cloud arm would turn profitable by the end of the 2021 fiscal year, delivering high growth in the future, as it is still in the early development stage.

Meanwhile, Tencent Cloud stretched a bit softer than expectation, and the management highlighted the influence was short-term and believed in long-term growth, reflected by rising demand from Platform as a Service in particular security Platform as a Service (PaaS), from financial, healthcare and Internet services clients. Tencent also upgraded its Software as a Service enterprise product portfolio, which primarily incorporates WeCom (the enterprise version of Weixin), Tencent Meeting and Tencent Docs.

Alibaba Cloud is updating its strategy as China's new infrastructure roadmap boosts the digital economy. It has adjusted itself, rolling out a CNY 200 billion infrastructure plan to fit the surged demand from many sectors. By the end of September 30, it provides services to around 60% of China's A-share enterprises.

Another critical step for Ali Cloud is lowering the barrier to use the Cloud for firms. By enhancing R&D on the self-owned 'Feitian' Cloud operating system, middle Platform, ecosystem and combining cloud and DingTalk, small and medium businesses can be empowered quickly as programming requirements are lower, contributing to Alibaba Cloud's future high growth.

As the challenger, Tencent Cloud is more 'humble' in terms of information disclosure. But we note it's development is close to Alibaba Cloud's. For instance, solidify infrastructure investment, dabbing in the Southeast Asia cloud market, creating synergy with the group's other services, aggressively acquiring clients.

So far, AliCloud has surpassed Tencent Cloud in many areas. According to IDC, it ranked number one, grasping 27.7% of China's financial cloud PaaS market in 1H 2020. Tencent Cloud was the number three contender, with a 12.7% market share.