Two large reorganizations in the JD ecosystem brought confidence – and also concern – to the market. 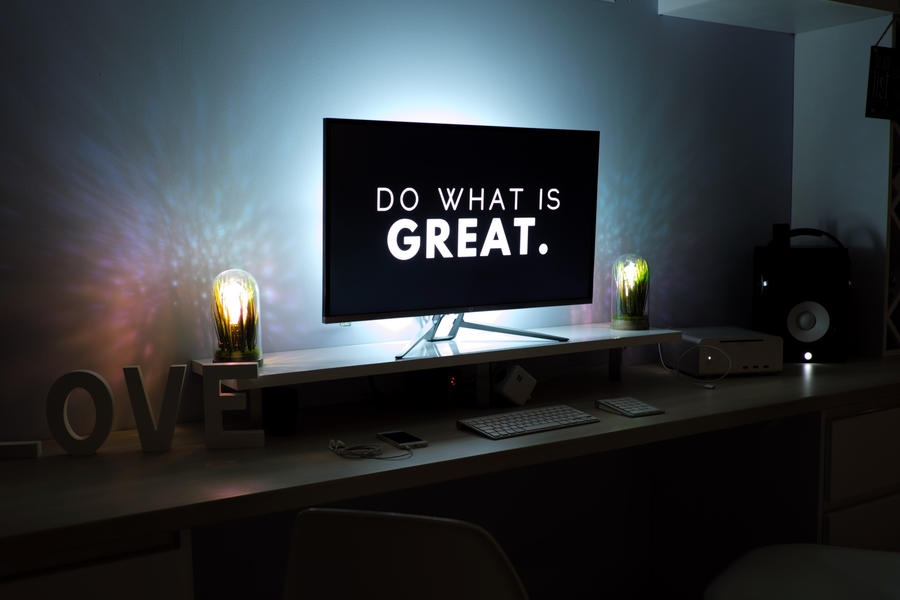 From a small consumer finance startup affiliated with JD's e-commerce ecosystem eight years ago, JD Digits now has its own big name.

'Never stop expanding the frontier' – the mantra of the company – shaped it a differentiated presence in the fintech scene, where most of the players are transitioning to the digital financial service provider. JD Digits, on the other hand, has been taking large steps, from acting as a personal internet loan lender to being a technology provider aiming to help the entire economy in digital transformation.

Different from other fintech players, like Ant Group, JD Digits targets not only financial institutions and small merchants but also some large commercial complexes and businesses as well as governments with the intention of upgrading the entire society in digitalization.

The IPO plan that started months ago has also speeded up its revolution. Especially in the most recent month, it acted big and bold, to better position itself in 'China's Nasdaq' – the Star Market.

JD.com shocked the market with the announcement of the establishment of the Jingdong Digits Technology (JDT) group at the very end of 2020 that integrated the JD's AI and cloud business with JD Digits, to unite all technology departments to better deploy 2B business. JD Digits will now become part of the group, which serves as the only channel for the technology output. The reorganization reduces the unnecessary competition within the ecosystem with more comprehensive technology solutions provided.

Meanwhile, it will shift its emphasis to technology more without any doubt, as financial services still dominants the business of JD Digits.

The leadership has been reshuffled as well. Li Ya has become the new CEO of the JDT.

After the reorganization, Li Ya, the former chief compliance officer of JD.com, a talent who was raised and educated within the JD ecosystem, will lead the JDT group.

The previous tenure, filled by Chen Shengqiang, who had decades of experience in the financial service industry, also made JD Finance (the forerunner of JD Digits) prosperous.

The leadership transition – from a finance figurehead to a legal professional – demonstrates higher standards on risk management in the company, which also makes it more compliant with the state's stricter requirements on fintech entities.

Admittedly, it will never be easy for Li Ya. In the last two-month period left in the entire IPO process, this female executive will reconsolidate the whole group to meet the regulations and reconcile the shareholders' interests, after the change in the listing entity.

Under the increasingly tight regulation environment, the designation of Li Ya might bring some new energy to JD Digits.

The reconstruction on the business as well as the management team, demonstrating the steadiness of the strategy that downplays the financial services and weights more on the technology. The determination can be also reflected in its increasing research and development expenditure. Even during the first half of 2020, when the business was largely impacted by the pandemic, the spending took up more shares in the total revenue, reaching the highest level of 15.67%, which surpassed most of the large companies listed in the Star Market with revenue over CNY 10 billion; it ranked number two, next only to SMIC. 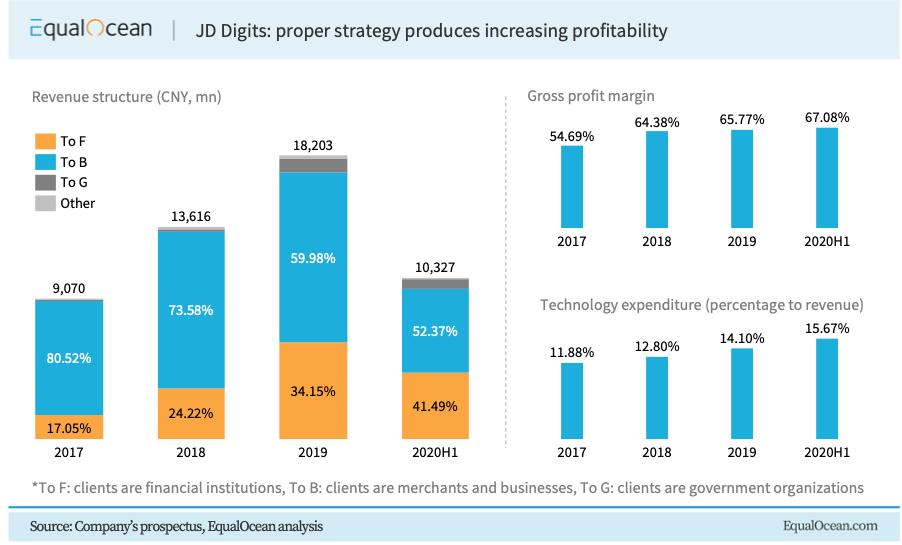 Does that mean JD Digits has satisfied the market? Not necessarily.

Over-emphasis raises suspicion to some extent. Although the company is always trying to tell the public that it is a technology company, the financials tell another story. According to the prospectus, 40% of the revenue of JD Digits in the first half of 2020 was contributed by two main credit products. Financial services still play an important role in the company. The concerns from the market will continue until it starts to thrive on the new technologies.

Of course, achievements may take time to reach completion.

It remains unknown what will be brought from the changes to the IPO process. But we do know the time left is limited. We'll see what's the appropriate move for JD Digits, or JDT comes through on the IPO date soon, and how the ongoing story will take shape in future.