Is the company's current share price worth buying in? 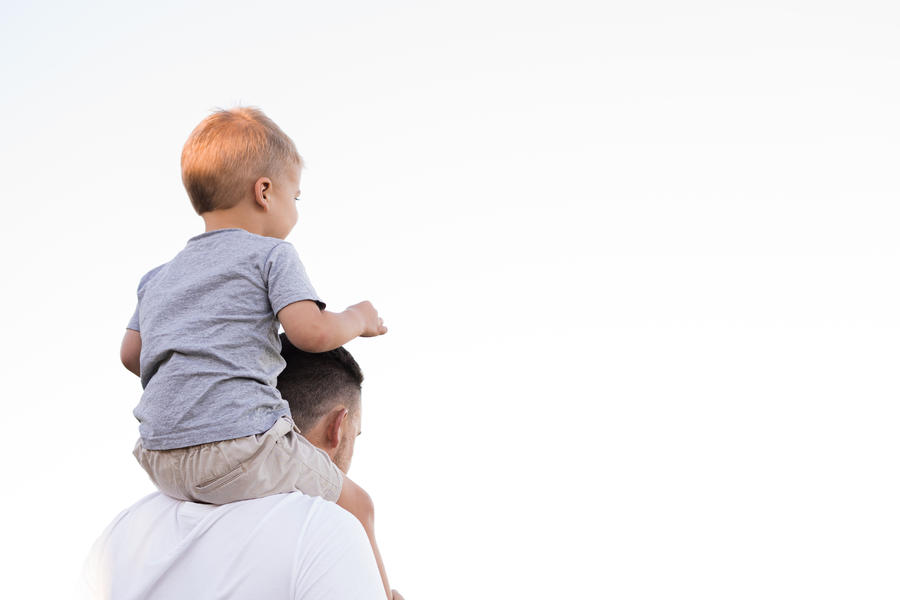 ● ZhongAn has been trading below IPO price for years – with a huge rebound in 2021.

● The company posted its best financial results ever, but some of them are short of guaranteeing progressive trends in the near future.

Did the surge represent a reestablishment of confidence among investors?

The truth is, ZhongAn was seeing large losses ever since it had gone public, which killed the market trust. The stock price was brought even lower, to 1/3 of its IPO price, after the first half of 2019. Later on, in 2019, ZhongAn finally posted its first profit in the insurance sector, pulling back the ever-dropping price.

In 2020, ZhongAn's profitability continued. Many pieces of evidence show that the company started to produce a harvest. Its stock gradually began to recover to the normal price range. This is fortunate news after the company spent so much money in the past three years. However, the price has yet to reach the issue price, as some concerns still abound.

ZhongAn had its best year in 2019 with the first profit in the insurance segment – with this favorable trend continuing in 2020. The company posted CNY 622.1 million net income in the insurance segment in 1H2020, which significantly surpassed the figure of CNY 7.6 million for the entire year of 2019. However, the investment income increased by 254% from CNY 499 million in 2018 to over CNY 1.81 billion in 2019, which contributed most of the profit that was actually still a loss amounting to CNY 639 million. The investment income posted CNY 786 million in 1H 2020, a figure that was double net income, at a similarly high level compared to 1H 2019.

As investments occupied the majority of  the total profit, we don't consider ZhongAn's profitability promising. What is more, the pretty financials in 2020 were partially boosted by the pandemic, as ZhongAn is an Internet insurance company. The company's future performance is arguable.

Expenditure management is another weakness of ZhongAn, with its operating expenses remaining high.  Adding up the insurance claim and expense ratio, the comprehensive cost ratio has stayed above 100% so far. Although the figure has been decreasing over the past three years, dropping from 133.1% in 2017 to 103.5% in 1H 2020, the two contributors have been fluctuating without clear downward trends. Investors should still be more cautious about these figures at the surface level.

Furthermore, ZhongAn's main businesses are segregated into three parts: insurance, technology, and digital bank. Obviously, the latter two contribute very limitedly to the total income. For example, the technology output revenue posted CNY 270 million in 2019, a 139% year-over-year increase compared to 2018. But the revenue only accounts for 1.8% of the total revenue. During the first half of 2020, the income from technology output recorded CNY 120 million, making up 1.4% of the total revenue. As a so-called insurtech company, ZhongAn needs to do more. 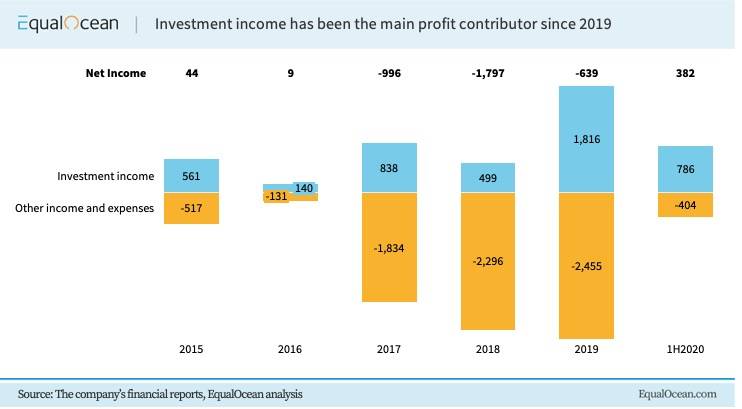 What brings ZhongAn to the center of attention is the shareholders' fame, not the company's performance itself.  For years, ZhongAn has been incompetent to be independent in luring customers. Instead, the company’s main traffic is sidelined by its investors. To some extent, we are pessimistic about ZhongAn's services or products.

Moreover, as a somewhat of an originator of the Internet insurance industry, ZhongAn has been exploring and expanding its influence in the market and trying to penetrate more into the public. Insurance itself is still at an early stage in China, not to mention online insurance. People are more used to the way traditional insurance businesses work with less confidence and trust in the online ones, which become an apparent obstacle for this new market's development.

Investors should be cautious when a stock surges abruptly. The market is always over-excited about some good news that often turns into an overshoot.

ZhongAn's volatile prices in 2021 are not reflecting the real value of the company. We suggest holding it for the long term.

CONTACT US
Scan QR code to contact us for professional consulting services
Next article
Cloopen: The Struggle to Become the Next Twilio