Will Tesla Continue to Grow in China? 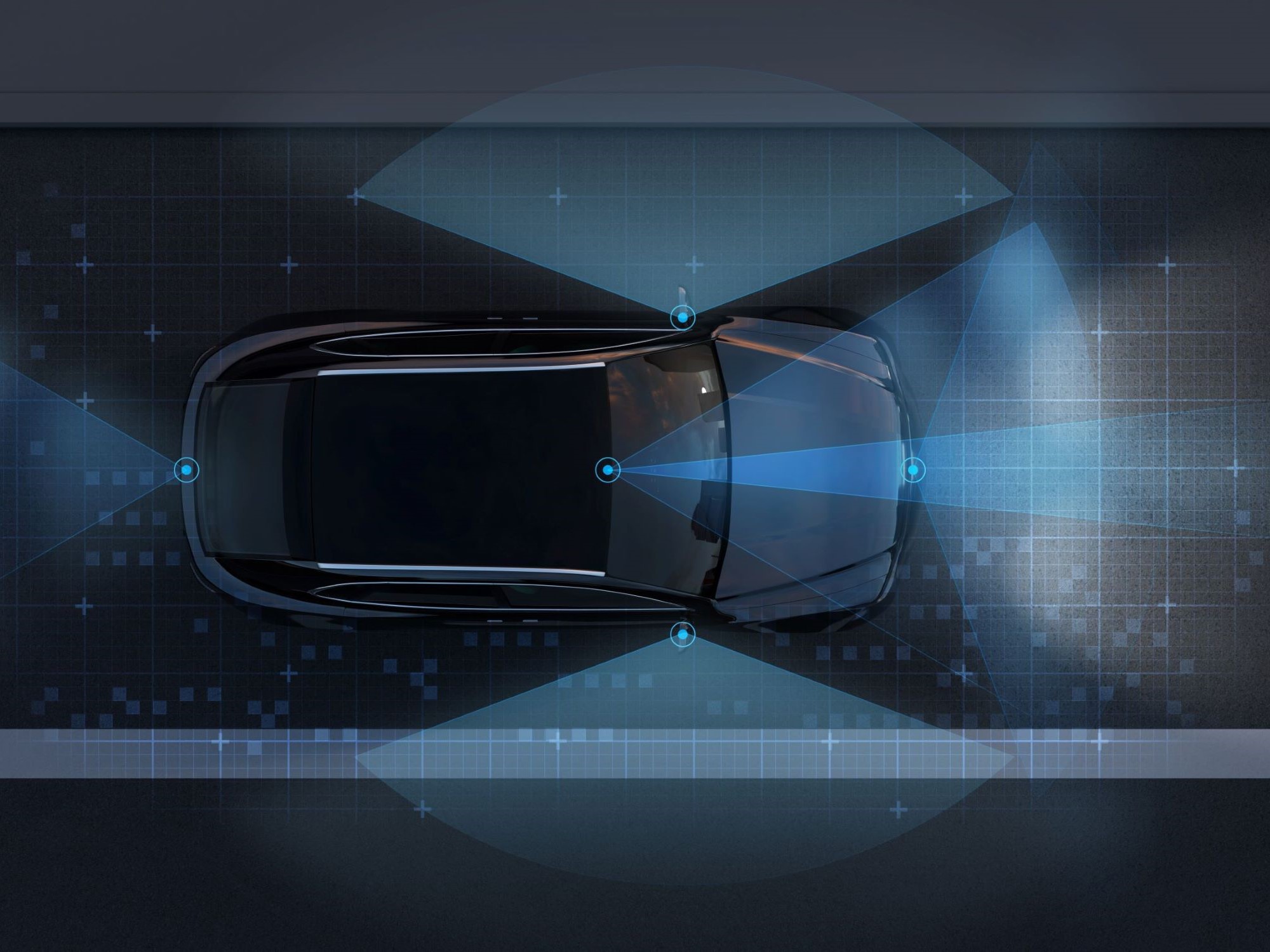 The challenges are piling up for the EV maker in the world's largest auto market. 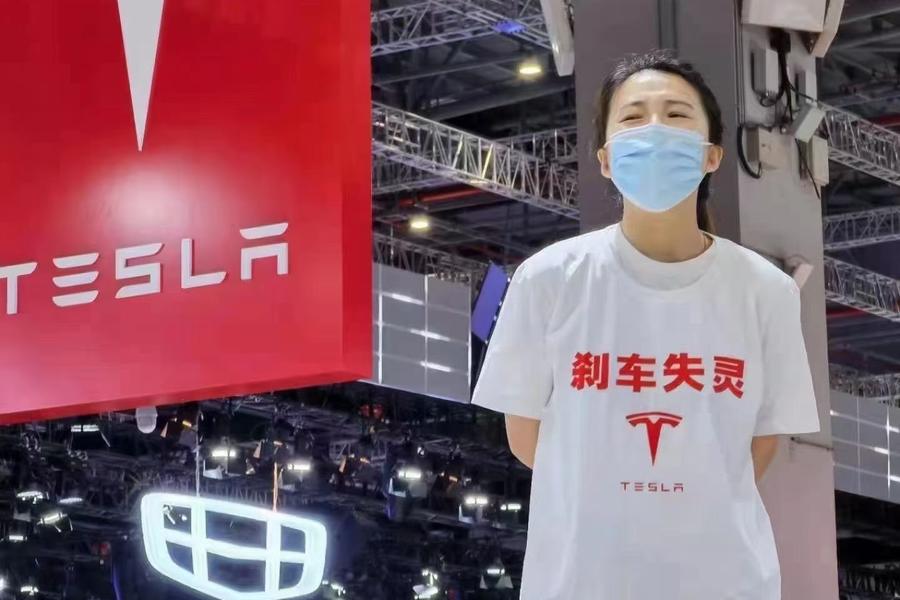 Taking off in China

Any sound review of Tesla's 2020 success cannot omit its achievements in China. Last year, the carmaker delivered around 500,000 cars globally, approximately 140,000 of which were sold in China. The latter figure tripled on a year-on-year basis. The reason behind the fast growth in China is that, with the Shanghai Gigafactory in operation, the demand for Tesla has been fully released and partially fulfilled. More importantly, Chinese customers show an endless appetite for Model 3 and Model Y. According to our latest analysis, the Palo Alto-headquartered electrical vehicle juggernaut held 16.7% of China's NEV market in March, with a new monthly record of 35,478 deliveries. Will the growth last?

As more Tesla cars have been delivered, a number of media outlets have reported on the concerns regarding the safety, privacy and security characteristics of its vehicles. It is possible that some media coverage was exaggerated to get more traffic. In detail, according to Jiemian.com (link in Chinese), 14 drivers reportedly lost control of their vehicles in 2020, with nine similar accidents reported since the start of 2021. Likewise, in February 2021, the State Administration for Market Regulation, along with the other authority committees, held talks (link in Chinese) with Tesla over issues including abnormal acceleration, battery fires, data security and remote upgrades. More recently, a Tesla owner protested dramatically at a Shanghai auto show for brake issues, leading to a backlash. In short, there are more issues emerging in relation to Tesla vehicles. Despite the mentioned controversies, Tesla’s sales have shown no sign of slowing down in China. We believe the sale momentum will keep at least in the short run. Its reputation, however, has been somewhat spoiled.

Against the background of diverging public opinion towards Tesla, its rivals are seizing the moment to create more innovative and competitive EV products. The biggest auto player in China, Volkswagen, offered reservations for the purchase of its first battery EV, the ID.4. The classic European brand adopted a similar strategy to leading NEV players, driving direct sales in shopping malls through promotions. VW also gave a 2021 EV sale target of 450,000 units. This goal will aggravate its competition with Tesla in major EV battlefields like China.

Besides, other EV corporations are moving full speed ahead by narrowing the gap with Tesla in all aspects. For example, NIO broke the monthly sales record, following a positive trend.  This OEM is preparing the second generation of swap stations through collaboration with China National Petroleum Corporation. Another EV pioneer, XPeng, launched its third model, the P5, with a competitive price range and advanced hardware. Last but not least, a few companies, including Voyah and Alibaba, backed by Dongfeng Motor and IM Motor, respectively, gradually rolled out prototype cars and will deliver vehicles within a year. Luxury brands like Audi, Mercedes-Benz and BMW are all starting to sell EVs and building infrastructure in China.

Another significant change in the industry is a consensus around equipping Lidar. Many top EV manufacturers announced they will use Lidar in the upcoming models which is clearly the opposite to Tesla. A new argument is that the practitioners believe deploying Lidar will save much more effort than solely relying on recognition by cameras.

With more carmakers embarking on selling EVs, Tesla is becoming less likely to be the 'Apple of EV' in terms of market share. Analysts like to compare the EV market to the smartphone market, but there may be a big difference. The automotive market is historically not so centralized as the cell phone landscape. According to Counterpoint Research, the top three smartphone brands, Apple (20%), Samsung and Xiaomi, shipped 50% of total devices in 4Q 2020, and the figure is estimated to be higher in the future. By contrast, Volkswagen Group (14.7%), Toyota Group and Renault Nissan Alliance in total accounted for 38% of light car sales in 2020. So from a historical point of view, the automotive sector might not welcome an Apple-like giant at all.

A full EV adoption will take longer to accomplish in most markets. Being a first-mover and a technology leader, Tesla has achieved outstanding results in 2020. But at the same time, it is facing intensified competition with global OEMs and local innovative mavericks in China. Its rivals are launching new products and aiming to replace Tesla in this sector, from which the competition will only get fiercer in the future, as the Chinese peers are massively adopting Lidar to narrow the gap. And there is more to be concerned about than just market rivalry.

CONTACT US
Scan QR code to contact us for professional consulting services
Next article
Winners in China's Cloud Industry: A Glimpse of Alibaba Cloud and Tencent Cloud's Strategy