NIO's Norway Strategy: What You Need to Know

The Chinese EV maker has finally ventured into Europe. 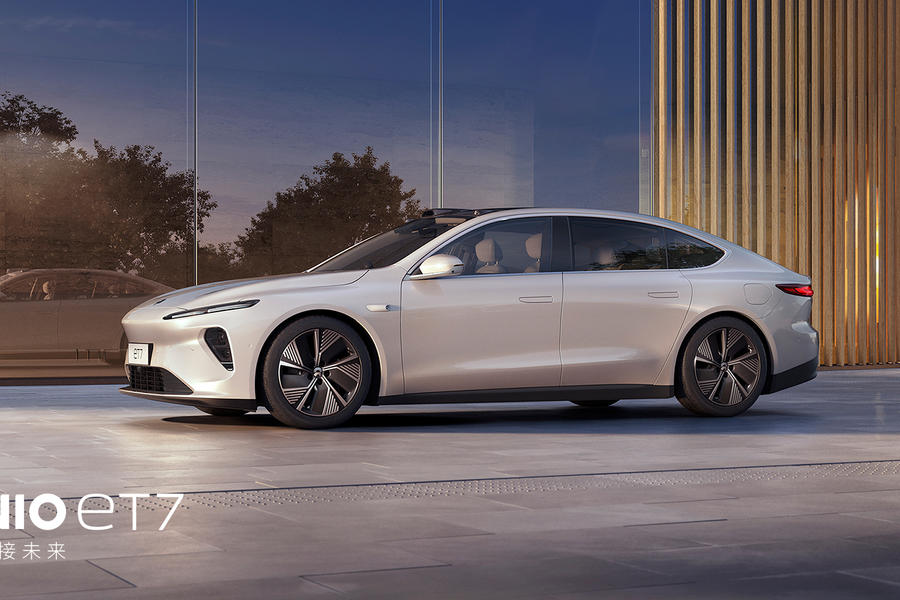 It's very common for a company to enter a foreign market with a high acceptance of similar products. For some players, Norway looks like a land of opportunity for clean energy vehicles. The country began to support the development of zero-emission automotive tech in the 1990s. After implementing preferential tax policies for EV and hydrogen cars for 25 years – and adding various incentives – the country became the first market where EVs came to outsell combustion cars. In 2020, 54.3% of all new cars sold in Norway were fully electric, up from 42.1% in 2019. This figure is much higher than it is in NIO's homeland – China. Among the popular models in Norway, Audi e-tron is attracting the most preference. It accounts for over a tenth of Norway's 2020 EV sales. e-tron is also a model that NIO has been benchmarking. ES6, ES8 and EC6 share similar prices, starting from EUR 45,600 (EUR/CNY=7.84, as of April 29, 2021) and driving ranges (610 kilometers) with Audi's EV hit product.

NIO is not the only Chinese company that has an ambitious plan in Norway. Another EV start-up, Xpeng, has already delivered 200 of its G3 models to the country. And NIO might have acquired some inspiration from its close peer.

As a global EV leader, NIO should want to launch all its products, including:

Stores: news shows the company has been decorating its first NIO Center, located in the downtown of Oslo, where NIO ought to show BaaS plans and standardized services and merchandise.

Models: ES6, EC6 and ES8 could be together brought to the store as 3 produced models. ET7 is less likely to be qualified by and shipped to the EU as it was just shown in Shanghai Auto Show.

Supercharging and swap stations: even though Norway has solid EV infrastructure, the country is still curious about swap stations. Deploying a second-generation station in Norway will refresh people's minds about EV charging technology.

Selecting Norway as the 'gate to Europe' is a rather safe act for NIO. The company may start developing its network in major EU markets within a couple of years – if things go well in this Scandinavian country.