The global tech standoff may stimulate the country's technological rise. 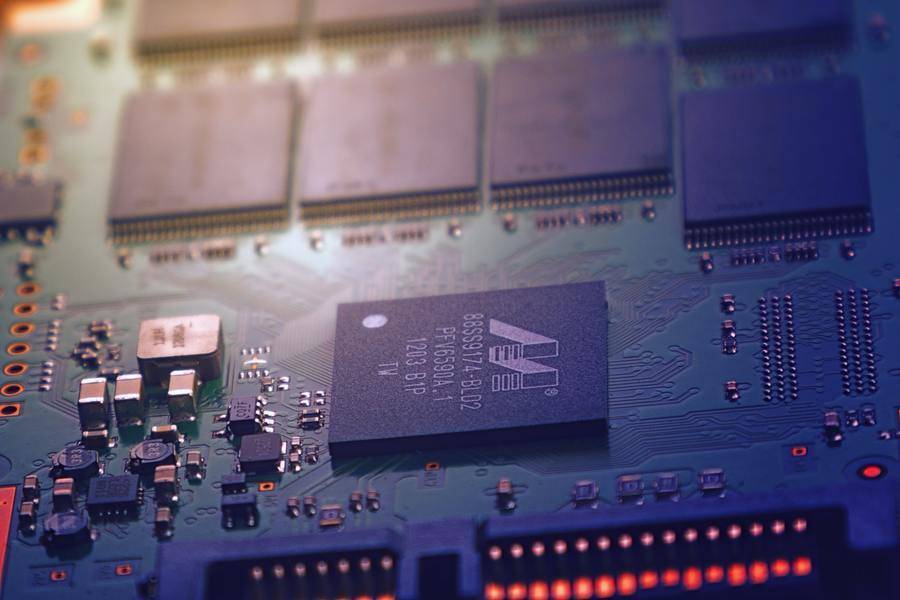 Research and Development (R&D) forms the backbone of the technological innovation and scientific self-sufficiency China is trying to achieve. Decades of robust economic growth have enabled the Chinese government to dedicate more resources to R&D. 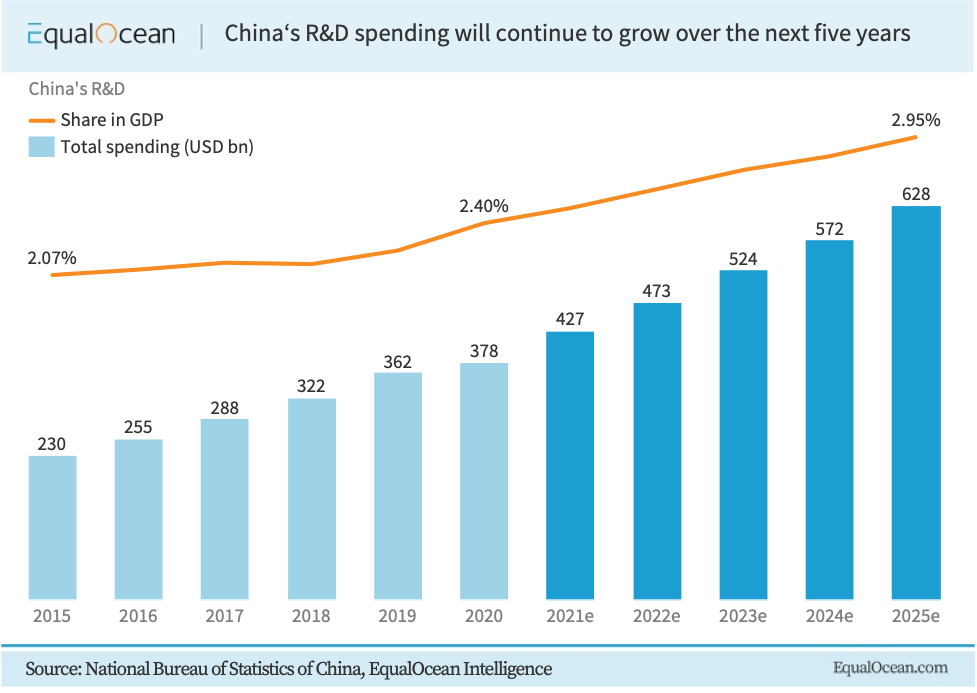