The regulatory cycle may be extended. 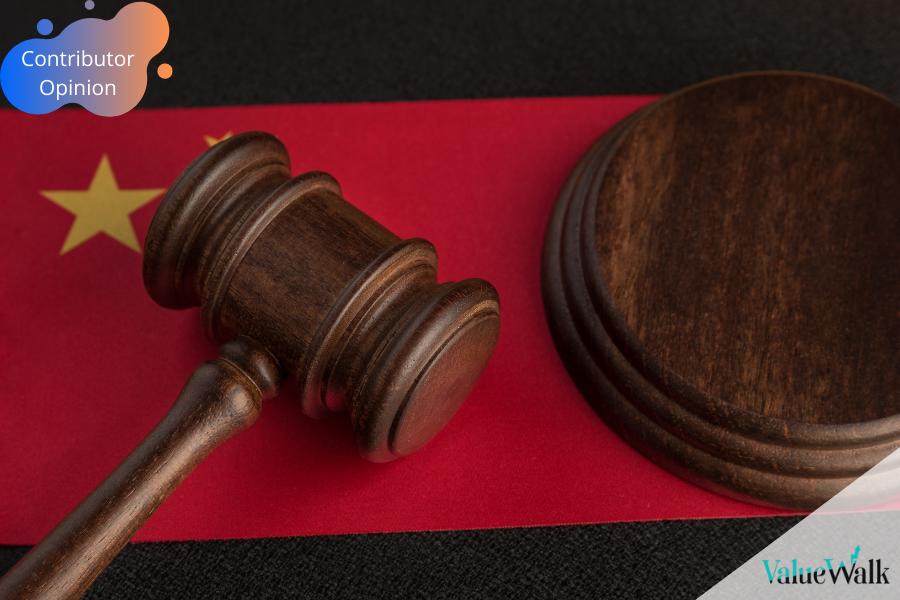 According to BBC, the Chinese government has put pressure on exchanges again by presenting a five-year plan that outlines a stricter regulation of much of its economy.

China says that new rules will be introduced and will cover areas including national security. The document also refers to Chairman Mao as the nation's Communist Party celebrates a century of existence.

The 10-point plan will strengthen laws for important sectors such as science and technology innovation, culture and education.

It also points to the Chinese government's willingness to tackle monopolies and the "foreign-related rule of law," and regulations related to China's digital economy including "internet finance, artificial intelligence, big data, and cloud computing."

The announcement raised new concerns that China's crackdown on private education and technology companies will continue and expand in the coming years.

The immediate impact on the global stock markets

In Japan, Nikkei lost 0.20% after four consecutive days of gains, and the country's wholesale prices rose in July at their fastest annual pace in 13 years.

Also, chip stocks were hit by concerns that their best days may be over as supplies return.

The worsening of coronavirus infections in the country again affected stocks in travel-related sectors, while the drop in support for Prime Minister Yoshihide Suga raised more concerns about political stability ahead of the elections expected later this year.

In the US, cracks have appeared within the Democrats over the size and scope of the USD 3.5 trillion project spending. The S&P 500 futures fell 0.08% and the Nasdaq 0.23%.

Meanwhile, stocks in Europe had a rather flat session as the Euro Stoxx 50 index was up 0.05%, and DAX and Ibex 35 jumped 0.07%. Asia saw similar trends as fears about the spread of the delta variant increase.

Germany led with gains in the telecommunications sector, followed by chemicals, while those that fell the most are retail and cyclical consumption.

This article was published originally on ValueWalk by Cristian Bustos.