JiDU Automotive's first product sludge model completes the wind tunnel experiment, which means the model design schemes have been determined and engineering development and design optimization are under way. 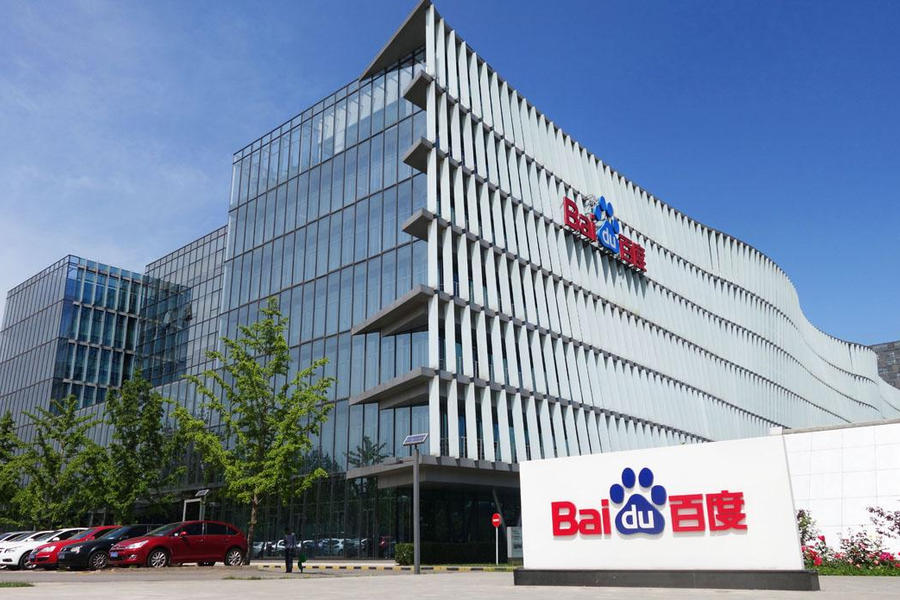 On August 30, Xia Yiping, CEO of Baidu's automobile brand JiDU, released the wind tunnel diagram of the first automobile product on his Weibo.

Founded in March 2021, as a brand within Baidu Intelligent Automobile, JiDU is expected to maximize the great achievement of Baidu's prior AI breakthroughs in the automobile industry. It is jointly funded by Baidu and Geely, with a registered capital of CNY 2 billion. According to previous reports, they will jointly build a 'next generation' smart car based on Geely's newly developed pure electric architecture – Haohan Sustainable Experience Architecture, or Haohan SEA. At the same time, Baidu artificial intelligence, Apollo automatic driving, Baidu map and other core technologies will fully empower the car.

Less than six months since its establishment, JiDU has been making frequent actions and news in the automotive industry. In March, Robin Li revealed that the first model will be launched no later than 2024, and he holds a high expectation for it.

On April 23, Xia Yiping declared that JiDU automobile plans to launch its own automobile brand in the third quarter of 2021, striving to launch its first electric vehicle within three years and will work for accelerating the process. It is expected that by the end of 2022, the core team of JiDU automobile will be expanded to 2500 to 3000 people, with over CNY 50 billion to be invested in the production of intelligent vehicles over the next five years,

On June 1, Mr. Xia stated that the operation team-building of JiDU automobile is completed, and the design has been basically determined. It is currently in the stage of sludge model and 3D modeling. The first car of JiDU automobile is planned to be unveiled in 2022, priced at over CNY 200,000. Meanwhile, Xia Yiping also said that the first car of JiDU would rely on Geely's supply chain to ensure product quality control instead. In terms of manufacturing, the first car would be developed and manufactured mainly by Geely, and JiDU took the role of defining the product more.

In early July, it was reported that JiDU automobile would be produced with the help of Geely. The factory would be located in Shanghai Fengjing Industrial Park; however, JiDU denied the news officially.

On August 3, Mr. Xia visited CATL with others for power battery business with Zeng Yuqun, chairman of CATL.

JiDU automobile carries Baidu's expectation of accelerating the commercialization of AI by building cars. Prior to this, when Robin Li visited the first model of the oil sludge model, he expressed that the establishment of JiDU in January 2021 has been regarded as carrying Baidu's dream of building cars. JiDU hopes to bring the most advanced AI technology to the market.

According to public information, before and after Baidu launched JiDU Auto, Alibaba, Xiaomi and DiDi successively announced their start of car manufacturing businesses and even Skyworth, a home appliance enterprise, also entered the market with a high profile. Some industry observers believe that the current rivalry has entered a second stage, and 'intelligence' may become the focus of competition – that is, to form user stickiness through intelligence. It includes technologies that have a disruptive experience for driving, such as intelligent cockpit, intelligent Internet connection and automatic driving.

However, many auto brands have encountered negative events recently, which has also raised questions about their unskilled application of intelligent technology. But even so, the players' enthusiasm for speed seems to be still high, and the storm doesn't seem to have had too much impact on their acceleration of car making.