The co-head of Asia macro research at Goldman, Timothy Moe, believes there are opportunities in China's stock market despite recent regulatory crackdown and tensions with the US. 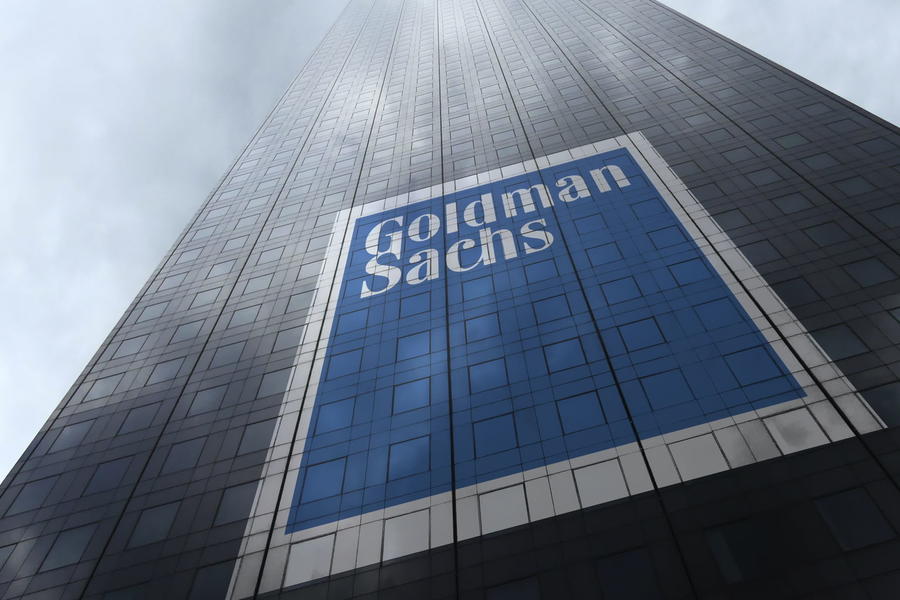 Historically, there has been an economic difference between developing nations who are protectionist (import substitution) and the export-oriented nations. China has trailblazed its own path – commonly known as the Beijing Consensus – that is a bit of a mix of both. Goldman's chief of Asia-Pacific equity strategy stated that "hard technology areas" are industries Beijing wishes to protect and achieve self-sufficiency in. While there are some sectors China wishes to protect, there are areas where recent policymaking has served to support. The energy sector has benefitted while Alibaba particularly and tutoring companies have not.

Timothy Moe claims the Chinese market is underinvested and that there is specificity required in succeeding with such investments. Investors do tend to react negatively to resctricted international investment and crackdowns as thorough as China's in the past year. These hesitations have been reflected in the CSI 300 index's 19% decline in the last 6 months. Though in recent years tensions between the US and China have elevated to all-time highs of their own, there is ample opportunity for China to balance diligent protectionism of keystone industries and reasonable global openness for FDI to grow. As long as relations don't nosedive between China and the world while supply chains rebuild and reorganize, there is money to be made with wise decisions.