The COVID-19 uncertainties are affecting both demand for and supply of handsets in the country. 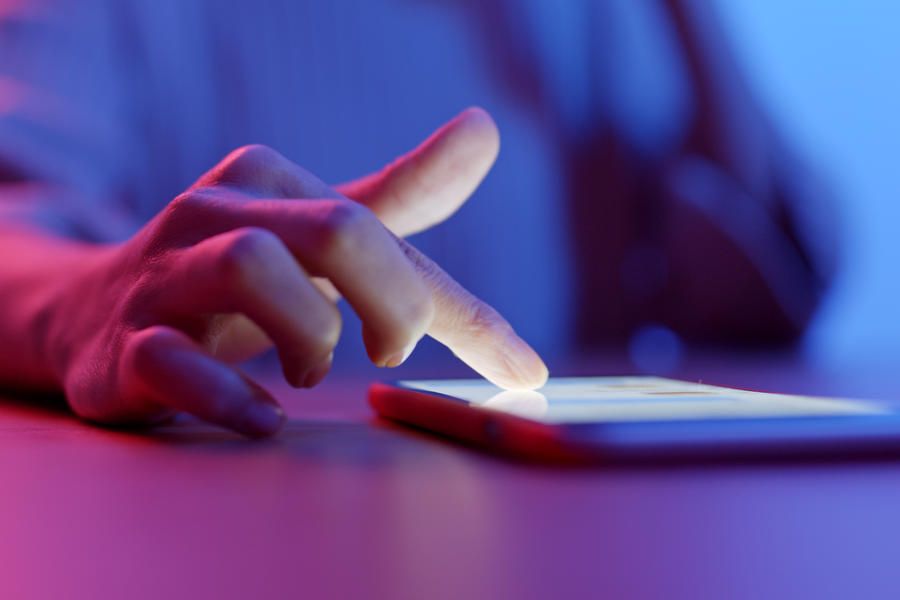 In the first quarter of 2021, the Chinese smartphone industry recoiled from the previous year's miserable performance. Many thought the market was then poised to see further growth in the following quarters, given the countrywide implementation of 5G services and post-COVID consumption recovery. However, the economic reality hurt the sector once again.

The mainland's smartphone sales reportedly dropped by 9% year-on-year in Q3. The problem could be seen on the supply side as well: according to Strategy Analytics, there were 80 million smartphones produced in that quarter. The number declined by 4%, compared to 2020 .

In contrast, the top Chinese brands significantly overperformed the market. vivo, which emerged as a local market leader in Q3, increased its production by 21% year-on-year. OPPO (including OnePlus) boosted its fabrication by 15%. Honor, a Huawei spinoff which the hardware giant sold in November 2020, ranked third, obtaining a 109% increment compared to the previous year. As the market is becoming more concentrated, the smaller smartphone producers' share has been decreasing.