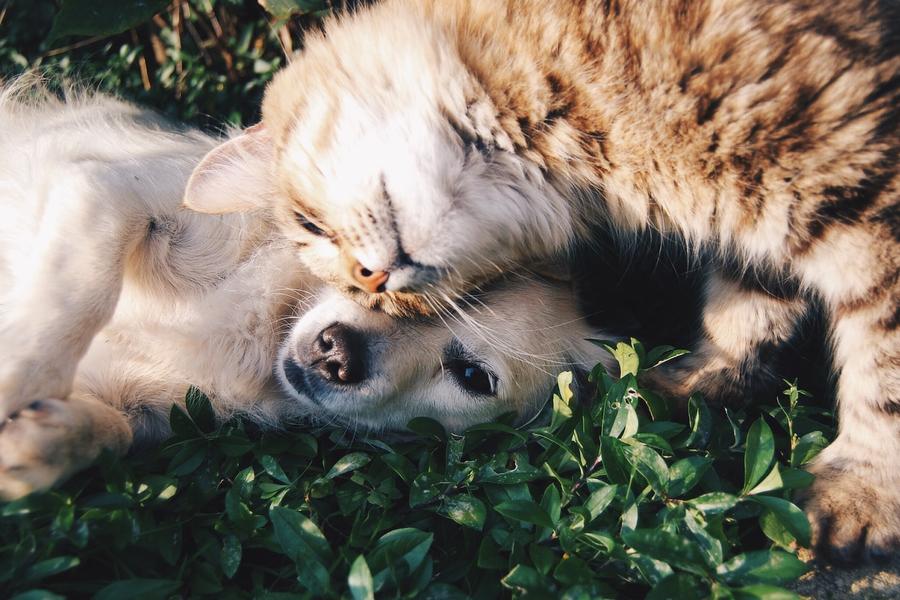 The pet industry driven by the pandemic has led to a massive increase in pet ownership globally. Per Common Thread Collective, the global pet industry market size is valued at USD 261 billion in 2022, and it is expected to reach USD 350 billion in 2027. The growth is mainly realized in the U.S. In addition to the pandemic, the aging Gen Z population, which accounts for 35% of pet owners in the U.S., will have more disposable income as they enter the workforce. Countries like China, where Gen Z represents a significant portion of their population, will further boost the pet industry. With the growing number of pets, the demand for insurance arises. As the pet industry grows, the pet insurance market is bound to skyrocket in 2022.

Continued for growth in the U.S. market

Additionally, the increased number of pets has led to more expensive procedures, like MRI scans, becoming more common. Veterinary treatments and diagnostics in the U.S. have also improved in quality and sophistication, which drove up the prices of pets' routine checkups and medical issues. The U.S. pet insurance industry's growth has exceeded the overall Consumer Goods and Services sector per IBISWorld. Therefore, pet owners are now more attracted to insurance coverage than ever with more expensive veterinary bills. As more households seek a furry companion in their homes, more opportunities arise for pet insurers to underwrite insurance policies. China is undergoing a similar heightened emphasis on the pet insurance market.

Pet owners in China are experiencing a more significant gap in pet protection as the pet industry rapidly grows. Rising per-capita income in China has led to an explosive boom in the pet industry, seeing its latest expansion in 2019. Pet insurance is a relatively new concept in China. Fifteen years ago, China only had liability insurance for pets, which is insurance if one's pet injures someone or causes damage. China only started pet medical insurance in 2014. Despite the late inception, insurance companies in China saw the demand for pet medical insurance and have since offered progressively more attractive coverage options to pet owners. 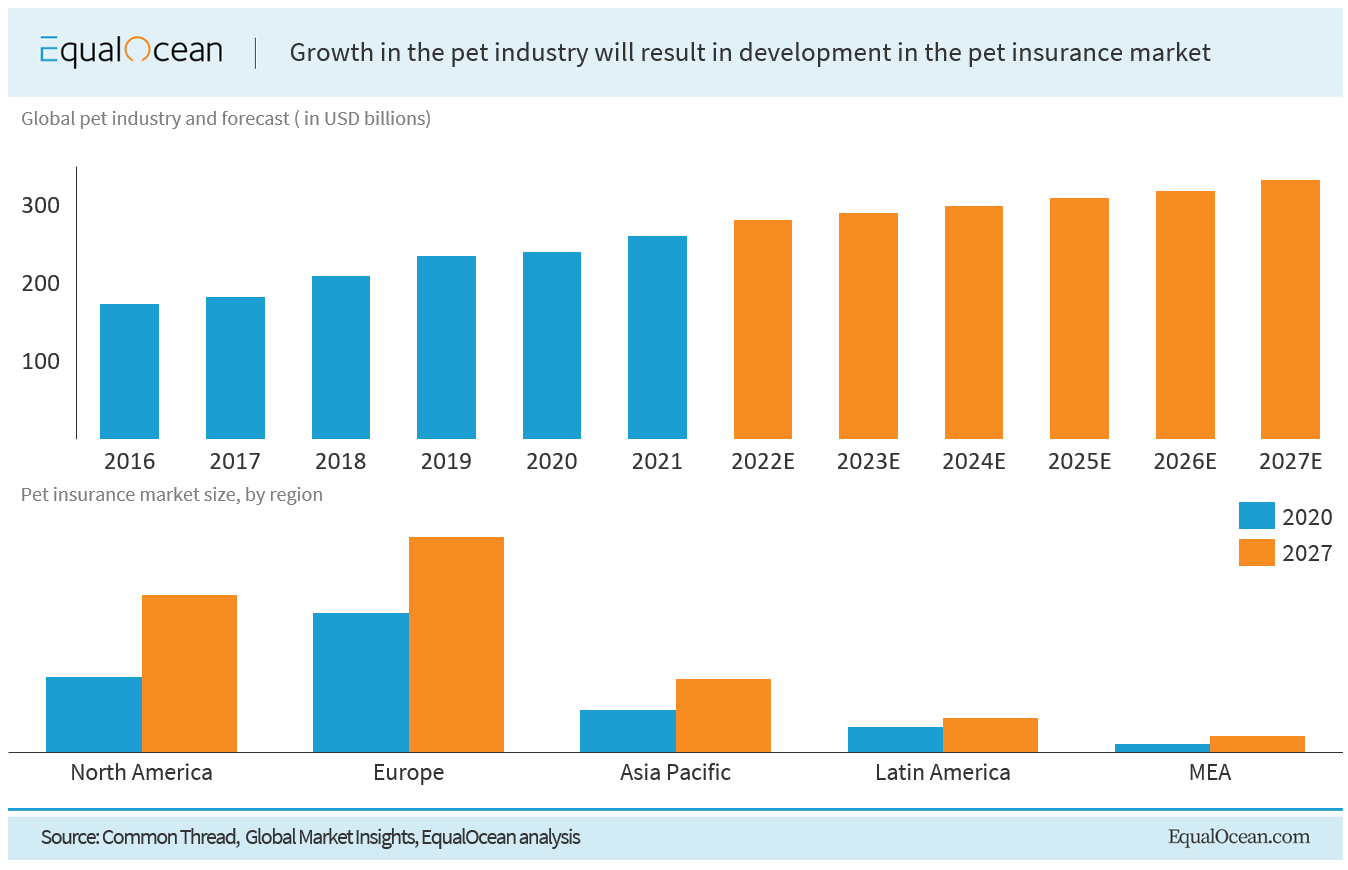 China Continent Insurance (CCI) rapidly expanded its pet insurance package in the past years. Aided by the rising disposable income, an aging population, and increased effort to reduce fraud, CCI has continued to offer higher limits for a broader scope of pets' medical needs. Head of CCI's pet insurance branch, Li Shengpeng, said CCI's monthly revenue from pet insurance had surpassed CNY 10 million with the help of Ant Group. I said, "There's no giant company in the pet economy yet, and the industry still has a lot of potential for all players. People in the industry are thinking about how to connect all the dots of different segments of the pet economy, and health care is a key component that may achieve that."

Overall, China's pet insurance market has a promising future. The economy in China is expected to reach USD 73 billion by 2023, which doubles the value of what it was in 2019. In addition to the millennial population, the older 60 and above population, another driving force of the pet economy in China, is seeing an increased demand for pet companions as more individuals start to live alone. With more than 92 million people living alone in 2021, China's pet economy will continue growing in 2022. Although China's pet insurance market is not as mature as in the U.S., China has the edge in fintech-enabled pet insurance. Innovations in the fintech sector have primarily reduced the number of frauds in the market, one of the most significant barriers to entry for pet owners. As giants such as Tencent, Alipay, Ping An join the competition, China's pet insurance industry will soon close the protection gap by the end of this year.