Cloud UI Design Tool Js.Design Bags Tens of Mns of USD in Series B+ Round

Js.Design is an effective tool to deal with the challenges brought by the epidemic, especially in the case of teleworking, which could not only reduce procurement cost, but also improve employees’ productivity 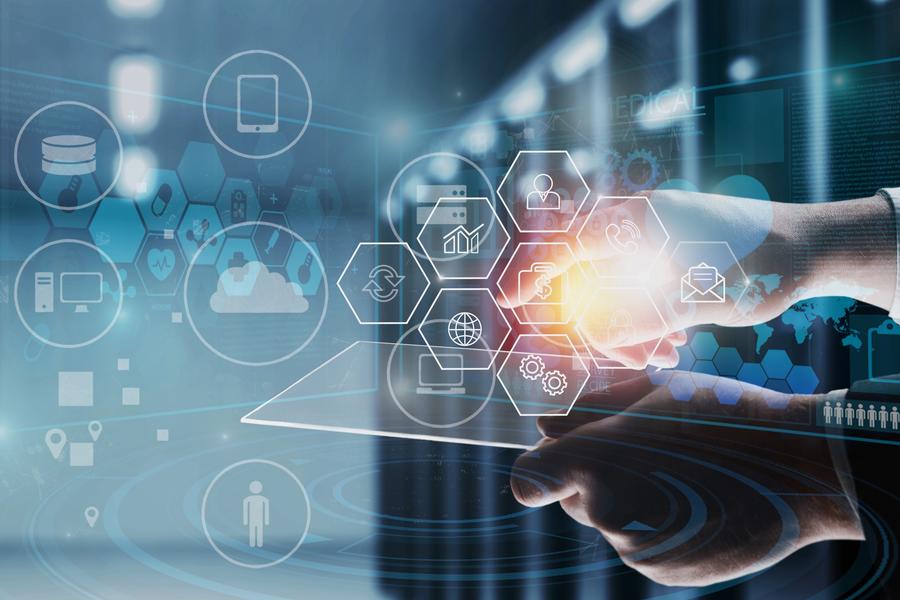 The proceeds will be used to foster user's experience and develop new products and features.

Some business behaviors of international software tool companies showed unfriendly to Chinese users. For example, Matlab slapped a ban on using its products on several Chinese universities and Figma forbade DJI to access to its software. Hence, it is urgent to localize professional software and Js.Design is the only product launched before the ban by Figma.

Since the domestic alternative software attracted more attention, online design has had a high profile. Js.Design secured several rounds of large-scale financing in one year.

The company's plug-in API is now open to global users, tailored to the needs of developers, design teams and firms. The number of its users has reached millions of people this March. One of the founder of Js.Design said that the most important thing is to improve product strength. Only a efficient iteration can drive the rapid growth of users.

With the development of the startup, its UI design function has combined with the basic function of Sketch, a UI design tool, and the high-level function of Figma, which allow multi people to edit online in real time without delay.