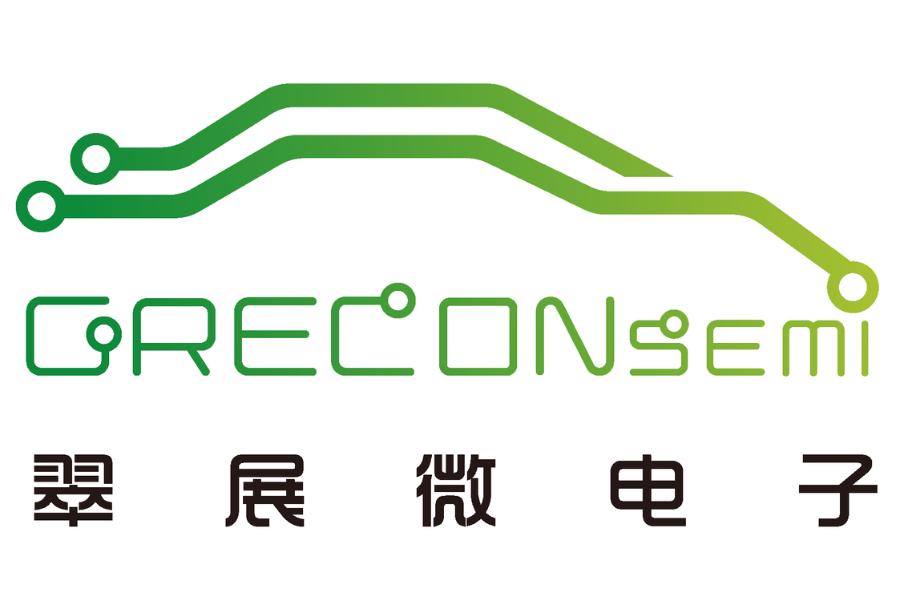 As social awareness of energy saving gets popular, power semiconductors are being deployed more broadly for their high efficiency in power transition. Given that electric vehicles will consume a significantly larger amount of electricity in the future, figuring out how to integrate power chips into electrical/electronic (E/E) architectures will become the next focus of the auto industry.

The development of power semiconductors relies on material and crafts innovations, less influenced by process node advancement. MOSFET (Metal–oxide–semiconductor field-effect transistor) and IGBT (Insulated-gate bipolar transistor) are two kinds of power discrete used widely on EVs. SiC or GaN-based MOSFET or IGBT supporting wider voltage and larger current are in the spotlight as Tesla has adopted SiC MOSFET modules in its lineup. Besides, Infineon said some high-end EVs installed over 400 MOSFETs per car.

Omdia predicted the global market for power semiconductors would reach USD 46.3 billion in 2019. Among these, IGBT and MOSFET consisted of the transistor market, accounting for 17.5% (USD 8.1 billion) and 13.7% (USD 6.3 billion) of the total market. The market is mainly controlled by leading suppliers, including Infineon, STMicroelectronics, Texas Instruments, onsemi and Mitsubishi.

China is the largest consumer of power semiconductors, and the country is increasing its influence. IHS Markit estimated China's power semiconductor market made up 35% of global demand in 2018. It is also projected China market to exceed USD 18 billion in 2022.

Chinese suppliers are bending their minds to replacing foreign providers in the low voltage field while seeking breakthroughs in high voltage products. Players like Silan Microelectronics, Hua Hong Semi and BYD are hammering to acquire more market shares in the higher voltage market. Venture Capital has been investing heavily in power chip startups. According to ITJuZi.com, over 40 funding events have taken place in the field since 2021. These nascent market participants include Grecon Semi (Chinese:翠展微电子), Leapers and Liown Semiconductors.

Grecon closed the Series Pre-A financing round with receiving tens of millions of CNY from a consortium led by chip-investment expert Sunic Capital, followed by Greatease Capital and the previous investor Jingkai Tongchuang (Chinese: 经开同创).

The company designs, packages and tests automotive-grade power discrete and analog integrated circuits. It was managed by a group of veterans from onsemi and Infineon. Grecon has collaborated with dozens of local OEMs and Tier1s, including NETA Auto, JAC Motors, BYD, Hontron Power (Chinese:安徽鸿创新能源动力), JEE (Chinese:巨一科技), and plans to make 400,000 IGBT modules for them in 2023.

Born amid danger and opportunity

Grecon Semi was founded in 2018 along following the wave of NEV entrepreneurship that started in 2015 in China. The inception encountered the China-US trade war, which stimulated the self-reliance of China's local chip supply chain.

''Originally, traditional OEMs in China did not have a high recognition of China-made power devices, but after the US blacklisting SMIC (China mainland's largest chip foundry), many OEMs began to discuss that risk and find solutions to deal with if it happened to them.'' Peng said, after reviewing the corporate history.

''In the early stage of our establishment, we had been concentrating on building an entire and reliable product developing and making process and not rush to acquire funding. (At that moment, China's chip makers found it easy to get financed as part of national promotion.) In 2020, our products passed the tests on 1,000 NETA vehicles so as to give us the confidence to increase production lines.'' Peng explained the difference between it and other chipmakers.

Following the quick penetration of NEVs in China, the popularity of EVs needs cost reduction. To coordinate with OEMs, suppliers are required to reduce costs. For automotive chips, Grecon believes that IGBT customization and integrated chip packaging can help OEMs control costs. Peng took mobile phone batteries as an example. ''Mobile phone batteries were standard products that could be disassembled and charged with universal charger long ago.'' However, with the new demand coming out, the batteries were to be designed for built-in smartphones to make them lighter and smaller. He added, ''The same holds for automotive chips. IGBT modules can be integrated through advanced packaging, saving money from items such as thermally conductive silicone and copper plate, procedures like molding.'' Peng expressed that the integrated modules enable OEMs to incorporate electric drive (often referred to as an electric controller) to build platforms scaled to other models.

As the auto chip sector crunches, Peng also shared his viewpoints on the issue. He did believe the sector would be cyclical. ''Currently, MCUs (microcontroller units) face the severest shortage, but the lack of power semiconductors is also a problem to a lesser extent. Several Chinese power semiconductors foundries are booked for the next two years (which may indicate the peak of the sector). The future of this industry will be cyclical.'' Peng noted.

Leading brands like Tesla and BYD adopting SiC IGBT and MOSFET will spur more OEMs to follow. The bullwhip effect in the auto chip may make practitioners over-focus on MCUs, other chips like power semiconductors may be the next to become a scarce resource. OEMs need to connect more with chipmakers like Grecon Semi to tackle the longstanding problem.