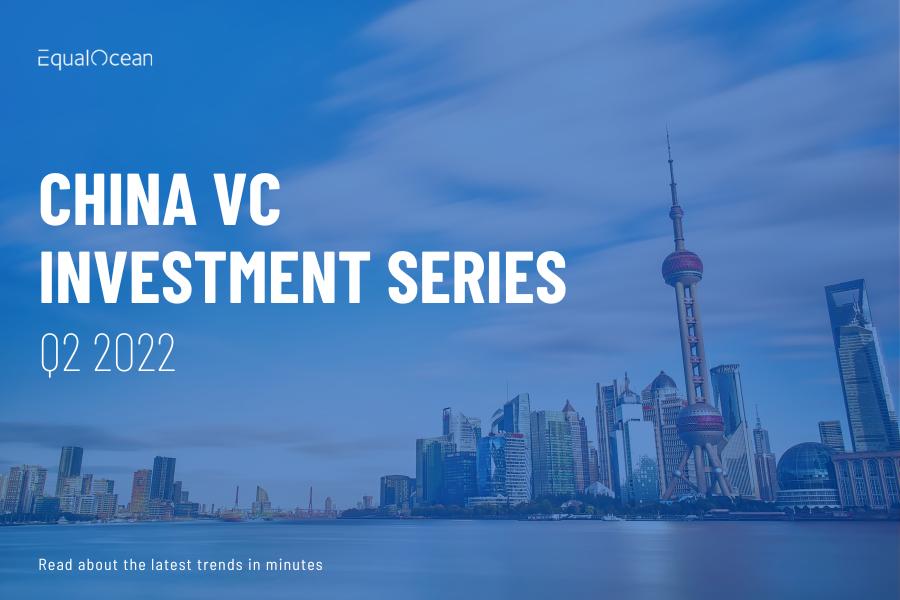 For emerging technologies, we at EqualOcean have identified 20 companies worth watching in Q2. The core criterion is to receive venture capital investments of over USD 30 million on average or the equivalent value in CNY in a single round. When compiling the list, we also considered factors such as growth prospects, brand influences and reputation, as well as planned expansions.

Established in 2011, Cocos is a leading platform that focuses on the development of digital interactive content. Cocos Engine, an open-source engine, has gained popularity worldwide. After this round of financing, Cocos will enhance the core engine and promote further combinations with various scenarios, such as games, cars, education, XR, and home design.

Established in 2020, Deemos aims to promote the civilianization and commercialization of cutting-edge artificial intelligence and computer vision technologies in the mass entertainment market through cooperation with top laboratories.

Established in 2022, Mindverse is a pioneer of digital mindfulness, with a world-class team composed of talents from Tsinghua University, Peking University, Hong Kong University, University of Illinois, etc. and executives from the world's tech giants and research institutions, such as Facebook, Google, Alibaba, ByteDance, and Microsoft Research.

Established in 2015, DPVR is a leading XR full-stack developer dedicated to building the infrastructure of the metaverse and creating more productive interactive content.

GHS Technology (Chinese: 根号叁) received tens of millions of CNY in Series A, led by Detao Fund (Chinese: 德韬资本). The proceeds will be invested in core technology development, team building and market expansion of Starverse ®, the commercial metaverse platform.

Established in 2014, GHS Technology aims to build a Bussiness MetaVerse platform in the era of full-fidelity Internet. 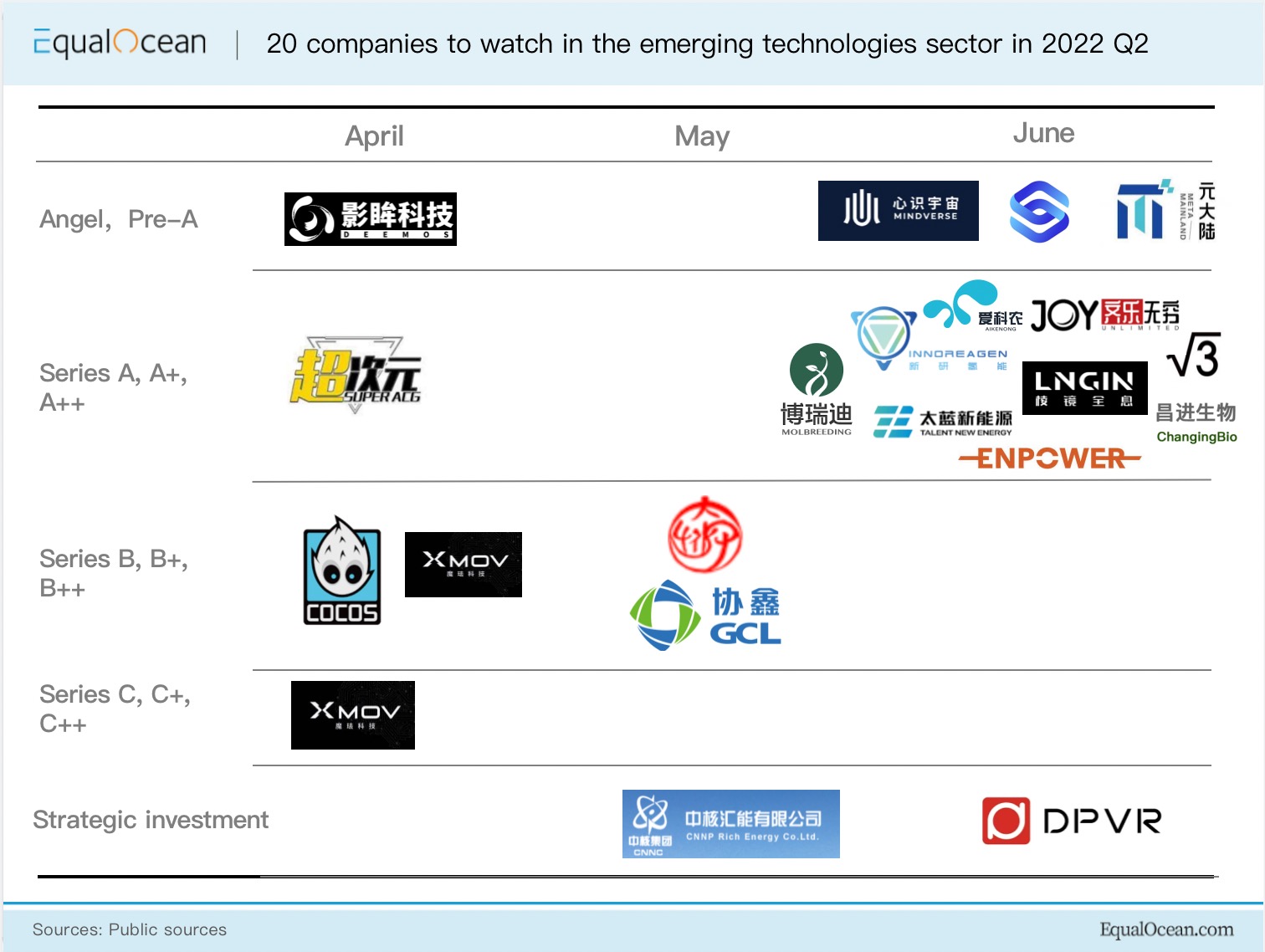 Kuntian New Energy (Chinese: 坤天新能源) received CNY 334 million in Series B. The proceeds will be mainly used for the lithium battery cathode material project in Sichuan with an annual capacity of 50 thousand tonnes.

Established in 2018, Kuntian New Energy is mainly engaged in the R&D, production and sales of artificial graphite products for lithium-ion batteries.

Established in 2012, Enpower has cooperation with top-notch scientists, such as Professor John Goodenough, a Nobel laureate in chemistry, and Professor Ryoji Kanno, the inventor of Lithium superionic conductors with the Li10GeP2S12 (LGPS)-type structure.

Established in 2011, CNNP Rich Energy is a professional platform specializing in the development, construction and operation of the non-nuclear clean energy industry.

GCL·Perovskite (Chinese 协鑫光电) gathered hundreds of millions of CNY in the Series B round, led by Tencent(Chinese：腾讯), with Lighthouse Capital (Chinese: 光源资本) as its financial advisor. The money will be devoted to the construction of a 100 MW mass production line of perovskite modules.

Established in 2019, GCL·Perovskite focuses on improving the photoelectric conversion efficiency of perovskite cells and reducing the cost of solar cells, trying to solve the problems of solar power and make clean energy the mainstream of the energy market.

Established in 2018, Talent New Energy is a startup focusing on the development and industrialization of new solid-state lithium batteries and key lithium materials.

Established in 2017, Innoreagen is dedicated to the R&D, promotion and application of efficient and environmentally friendly new energy technologies.

Established in 2017, Changing Bio focuses on the research, development and industrialization of microbial synthetic proteins.

Ai Ke Nong (Chinese: 爱科农) bagged hundreds of millions of CNY in consecutive Series A and Series A+. The Series A round was led by Source Code Capital, while Series A+ was jointly led by IDG Capital (Chinese: IDG资本) and GLVentures (Chinese: 高瓴创投).

Established in 2016, Ai Ke Nong is a developer of online agriculture activity management platforms which can analyze weather and soil data to enable better farming.

Established in 2015, MOL Breeding has been committed to developing green and environmentally friendly bio-manufacturing methods to replace the traditional energy-intensive technologies.

CONTACT US
Scan QR code to contact us for professional consulting services
Next article
AI in Drug Discovery in China, Hype or Hope?