The Crisis of Semiconductor Shortage in the Automotive Industry

The automotive industry was severely disrupted by the semiconductor shortage in 2021, with impacts further exacerbated by the pandemic. 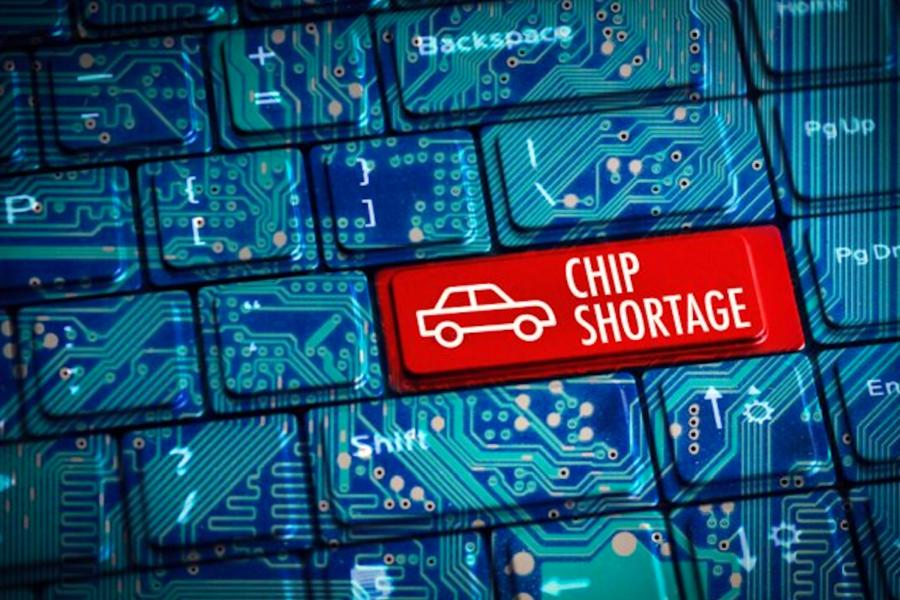 Since the first quarter of 2021, the global semiconductor shortage has wreaked havoc on assembly lines around the world, slowing the production of everything from smartphones to home appliances and, more significantly, driver-assistance systems. Disruptions in the automotive industry have come to the fore from the very beginning of the COVID-19 pandemic. Auto sales plummeted significantly worldwide: 80% down in Europe, nearly 70% in China and 50% in the United States. The semiconductor shortage not only shocks the auto sector but also other industries that are also struggling to secure chips.

Recently, the repercussions in the automotive industry have been even worse. A significant shortage of automotive semiconductors is forcing OEMs to close production lines or remove some popular features, such as heated seats, from their offerings. As OEMs and Tier 1 suppliers cannot guarantee sufficient quantities of chips and must delay vehicle production, automotive revenues are nosediving. The auto chip shortage crisis highlights the fragility of supply chains that depend on Asia as a major hub of semiconductor manufacturing.

Reasons behind: the exacerbating crisis in the semiconductor supply

The current chip shortage primarily boils down to strong demand and limited supply which is the result of the convergence of several unprecedented events, such as growing needs, geopolitical tensions, and the COVID-19 pandemic.

Nicle Ma, the VP of the AutoChips Inc, accepted an exclusive interview with EqualOcean. He unveiled that the chip shortage has existed for years. The reasons behind are very complicated, including COVID-19, political issues around the world, natural disasters, China's auto revolution, surging price of raw materials, and inflation.

During the first half of 2020, the automotive industry had undergone a substantial drop in demand. Supply chain issues were widespread and prevalent. Due to the shift towards remote work and greater need for connectivity, consumer demand for chips increased sharply for personal computers, servers, and equipment for wired communications, all of which are highly reliant on semiconductors. In this context, the auto industry dramatically cut down chip orders and shifted production in order to meet the demand from other sectors.

Due to the COVID-19 lockdown in the second half of 2020, many automobile manufacturers closed partial production lines affected by semiconductor supply issues. Affected by both COVID-19 and trade frictions, the long-term supply and demand balance between upstream chip suppliers and downstream car manufacturers along the industrial chain in the automotive industry has been broken.

The COVID-19 pandemic has been regarded as a short-term factor breaking the supply and demand balance of automotive chips. The fundamental factor is that the auto industry is transforming toward automation and electric vehicles. This major shift would require more chips, exerting additional pressure on the already stretched industry. 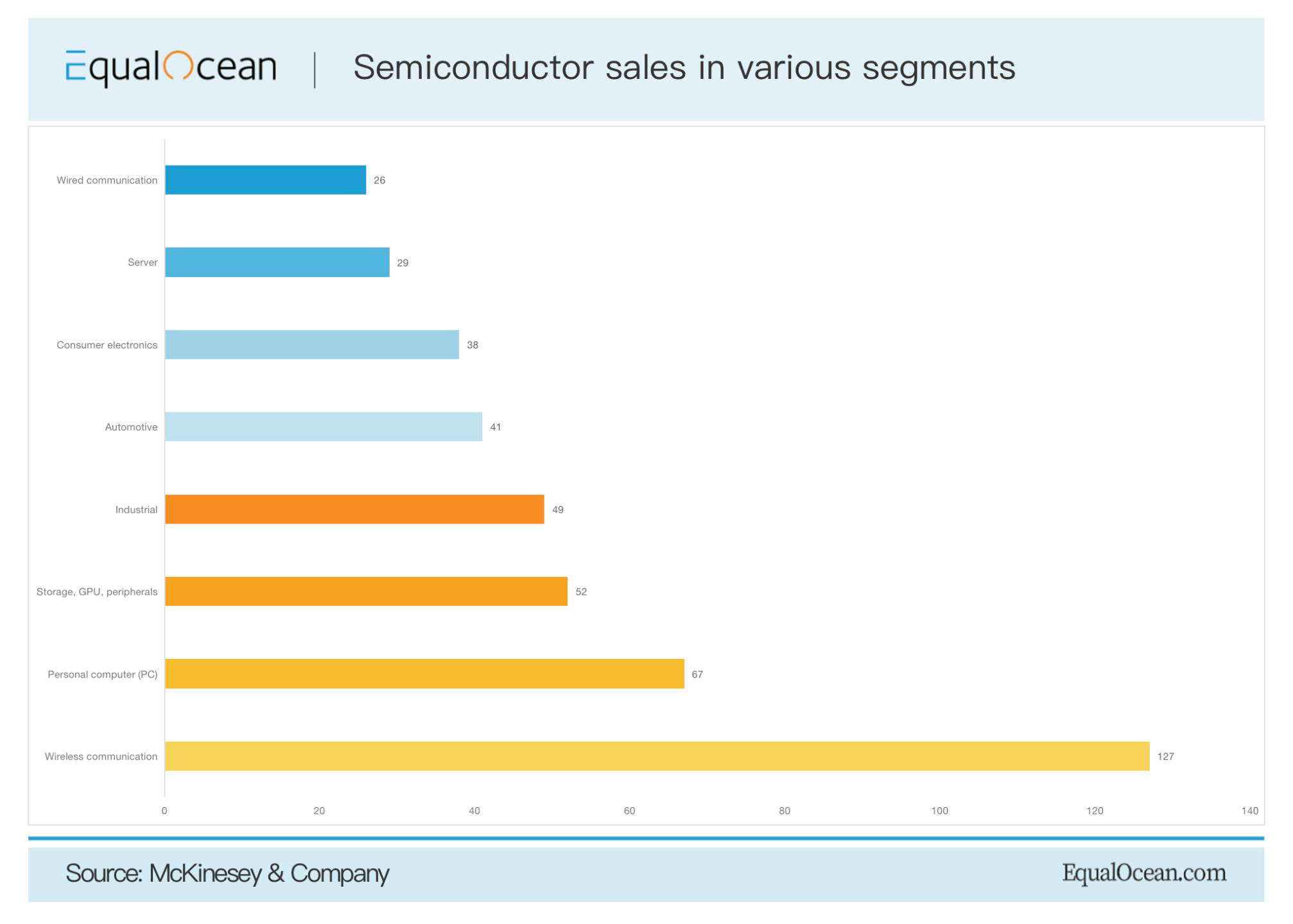 China's auto revolution refers to China's ambitious plan to revolutionize its automotive industry involves excluding conventional cars and only manufacturing energy vehicles (EV). There are four indicators which are Autonomous, Connected, Electrified, and Shared Mobility (ACES) invoked by China Passenger Car Association (CPCA) to express the changes. In May 2022, the ACES index was 73, it increased by 6.8 when compared with the previous year's same period. The increased ACES index indicated the EV market penetration is increasing. Technically, a conventional vehicle will use around 500 chips, but for EV, it uses 1,000-2,000 chips. So, with the development of the EV market, the supply of chips won’t be enough.

As semiconductors play an increasingly important role in the global economy, the competition for technology supremacy between China and the United States has become intensified. Two great powers are interdependent to sustain the supply chain. In comparison with China, the United States currently boasts a clear advantage in manufacturing capacity, particularly intellectual property, chip design, and non-wafer materials. On the other hand, China harbours the most important suppliers of raw materials needed for manufacturing, such as silicon. In terms of contract manufacturing, both United States and China depend heavily on Taiwan, South Korea, and Japan.

The globalization of the automotive industry chain has resulted in improved efficiency and reduced costs. The production of automotive chip electronic components involves a series of processes which are usually completed around the world. Due to this regionally fragmented nature of chip production, companies from third countries are pulled into the geopolitical competition which will further destabilize fragile supply chains. Moreover, geopolitical tensions have been exacerbated by the pandemic, which had a massive impact on the global supply chain of the semiconductor industry.

The automotive sector has unique characteristics that will further exacerbate the shortage crisis. For example, many OEMs and Tier 1 suppliers follow a "Just-in-time" manufacturing strategy. Just-in-time manufacturing practices are widely leveraged in the auto supply chain, which can optimize inventory costs and enhance productivity. The reduction of inventory is financially beneficial in normal times. However, in the event of an unexpected shortage, this practice has caused immediate disruption of the entire supply chain. Since many players did not expect chip storage in 2020 and 2021, they likely had limited stock availability.

Due to the complexity of semiconductor manufacturing and increasingly sophisticated chip design, creating stronger technology roadmaps is of great significance to allow Tier 1 suppliers to increase transparency and steer their product development more strategically. The current situation of the auto chip shortage crisis also highlights the need to strengthen Research and Development (R&D) on core technologies, such as the manufacturing of chips and packaging, to break through the technical bottleneck. Enhancing R&D capacity would solve bottlenecks in local markets and global markets. It will also improve supply chain resilience and facilitate stronger brand positioning. In addition, manufacturers can leverage data technologies and make sense of the economic indicators as economic analytics will be an important weapon in this crisis. 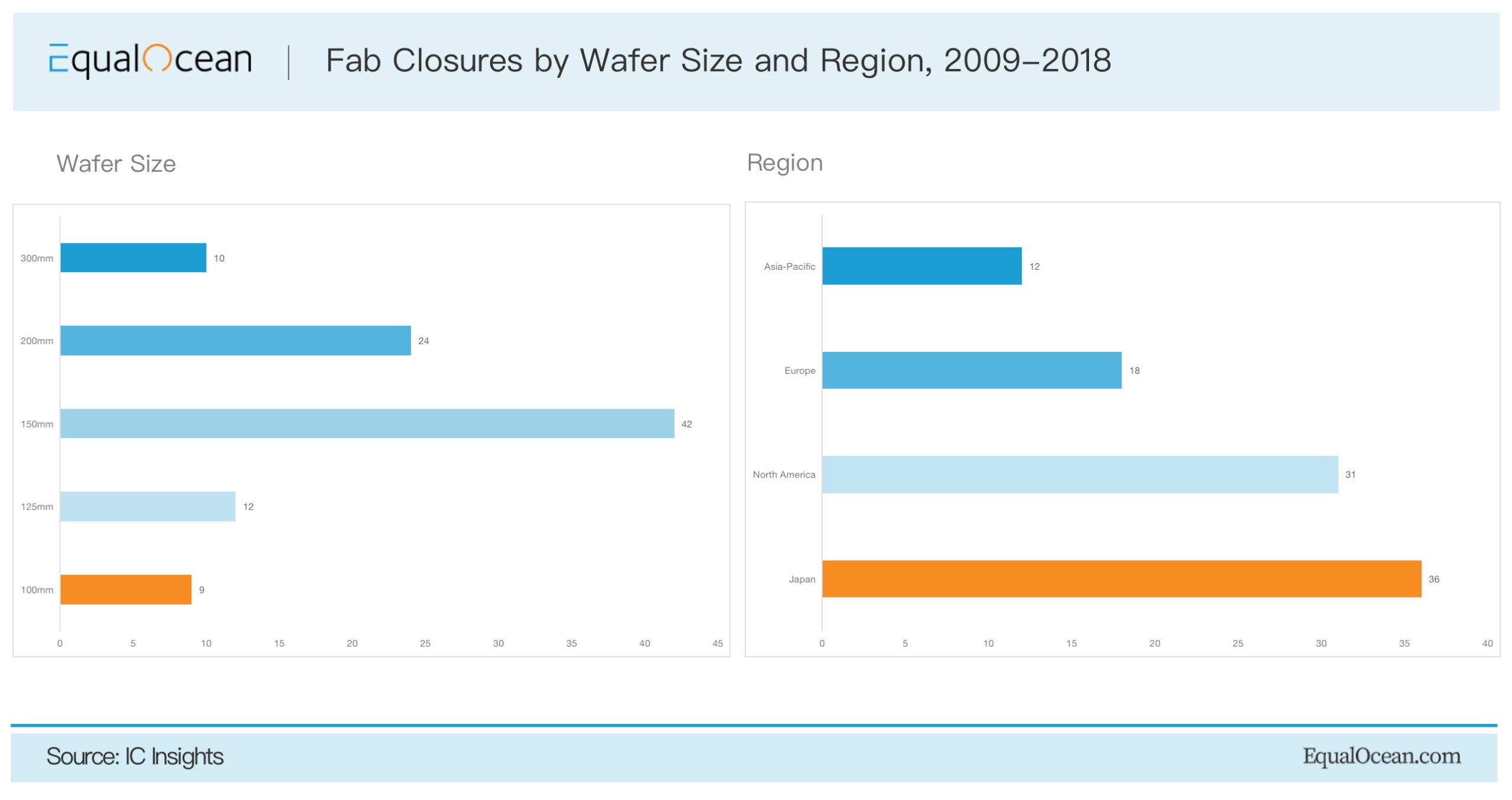 The Opportunity for Homegrown Semiconductors

The market share of vehicle regulation chips for domestic manufacturers has been low. Domestic semiconductor manufacturers demonstrate their own strengths and opportunities, accompanied by three factors which include chip shortage, localization substitution, and the popularity of new energy intelligent networked vehicles. This is mainly manifested by:

• Surging demand and growth spurt in the market. Previously, the demand for chips in traditional fuel vehicles was far less than the current demand for smart networked electric vehicles.

• Domestic semiconductor manufacturers have the opportunity to enter the automotive supply chain system. They can communicate with vehicle manufacturers before being occupied by international manufacturers, which is very rare.

Technological limitations and lack of talent are the main obstacles for Chinese semiconductors to lead the global market. For the auto chip R&D, it takes a long time to design and test, and the R&D cost is massive. Also, to design chips, wafer fabs, testing, and talent in the chip supply chain are needed. 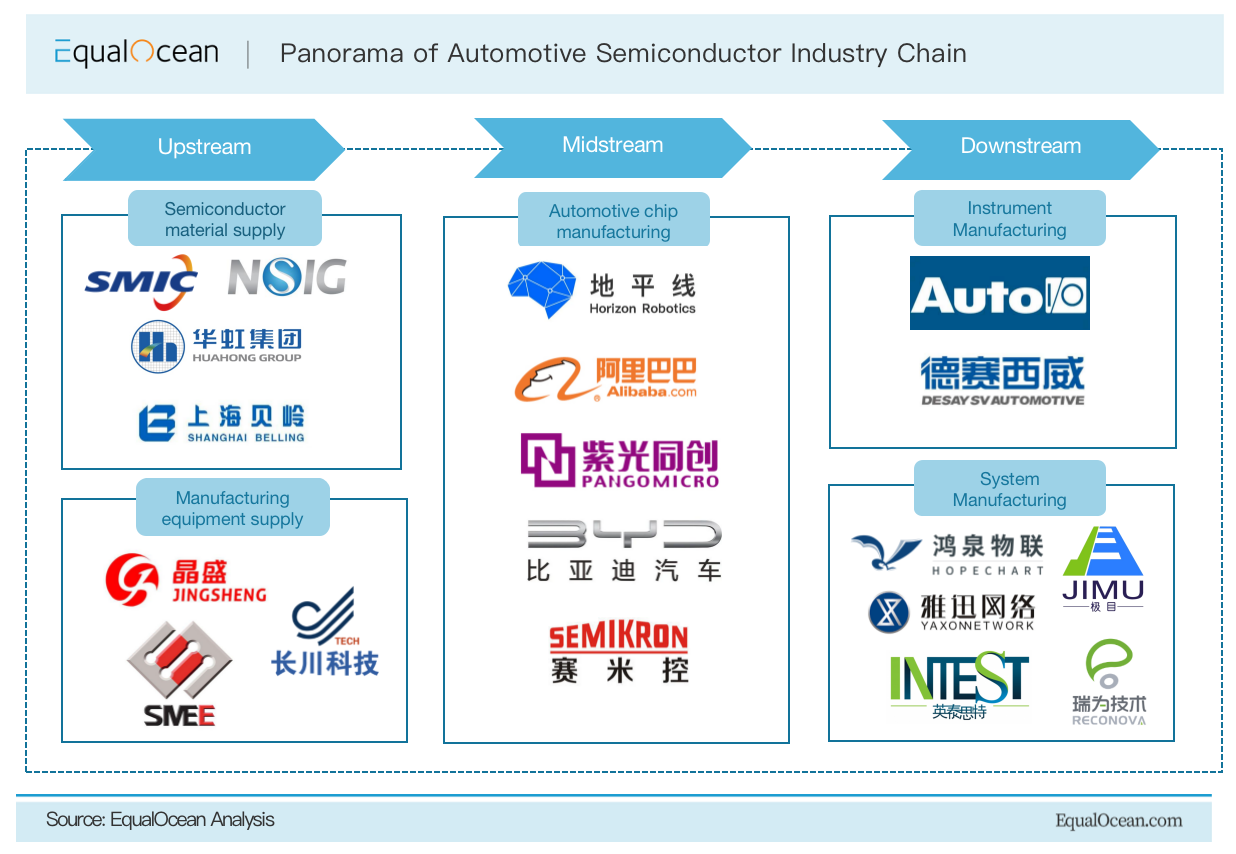 The chip shortage is disrupting the automotive industry and related businesses across the value chain as OEMs and their suppliers. As a result, the current semiconductor and supply-chain disruption have a long-term and lasting impact on price and availability. It is likely that the situation will persist until 2023, so decisive actions must be taken. OEMs and Tier 1 suppliers should experiment and investigate innovative solutions, ensuring greater transparency and cooperation. Innovation and supply chain management are of great significance to navigate a persistent and widespread chip shortage. For example, increasing investments in innovative technologies will develop leading-edge chips for autonomous cars, the internet of things, artificial intelligence, and other technology-related areas with exponential growth.

CONTACT US
Scan QR code to contact us for professional consulting services
Next article
Robots Moving in Warehouses: A Market Ready to Boom