So far, China's three e-commerce giants, Alibaba, Jingdong and Pinduoduo, have all chosen to expand into overseas markets. 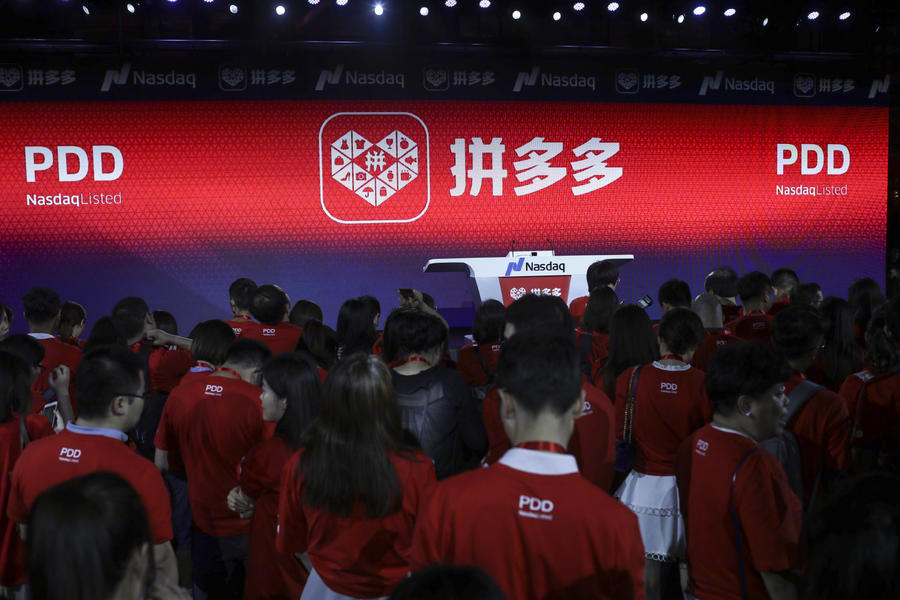 Alibaba has expanded its overseas business earlier with its overseas e-commerce platforms such as AliExpress, Lazada and Trendyol. Jingdong's "Jingdong Global Trade," which officially opened for operation on June 18, 2022, focuses on the North American and Southeast Asian markets.

Temu's first stop abroad is the United States. At present, Temu's PC and App versions have been launched mainly to meet the consumption habits of American consumers who prefer to use PC for online shopping.

Compared with the Chinese version of Pinduoduo, Temu's web page style is more concise, and the quality of product images is higher. In addition to the letters TEMU, the orange logo also features dresses, toy horses, high heels and luggage patterns, in line with Temu's current main categories. 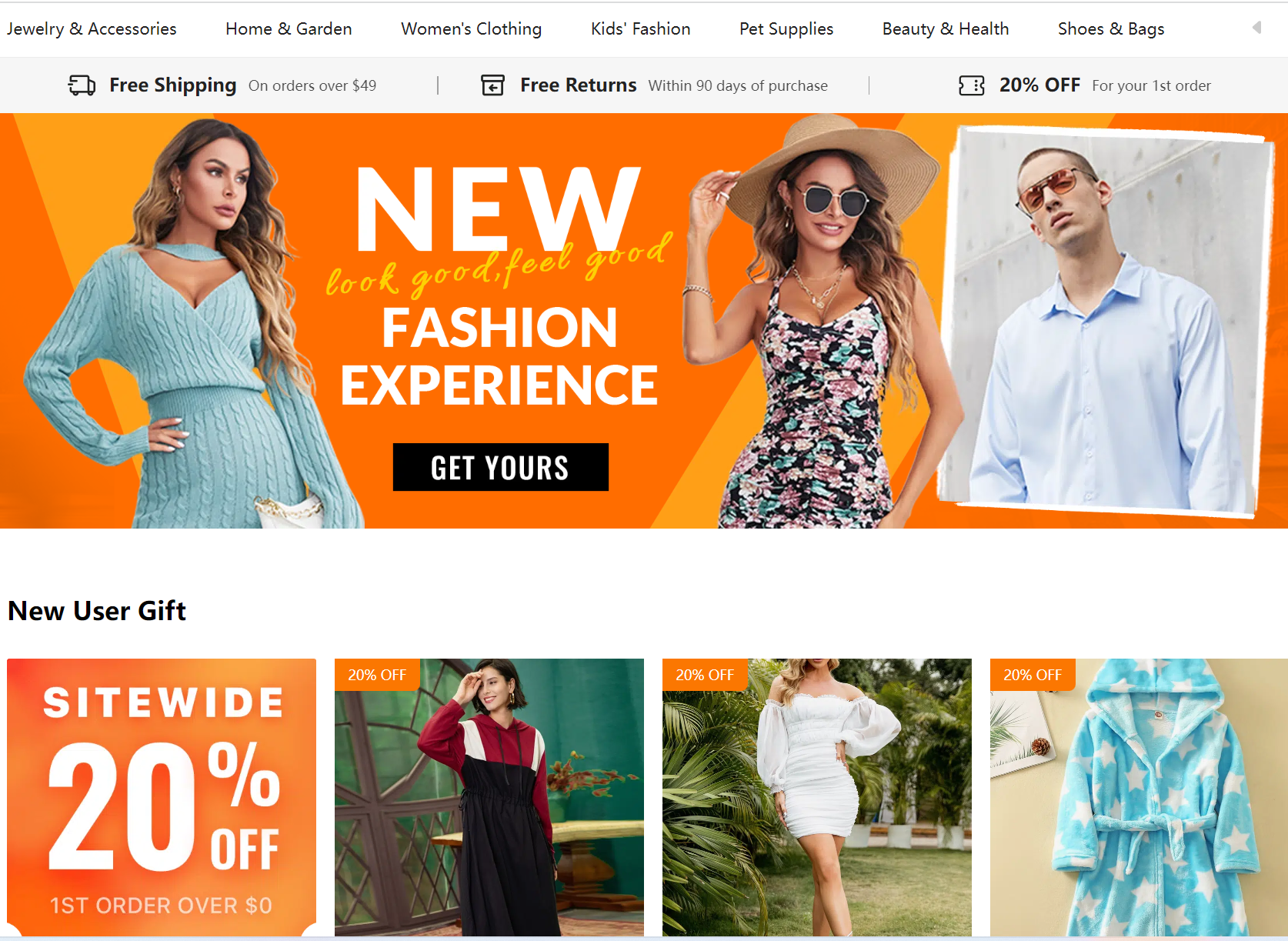 According to the General Administration of Customs of China, the scale of China's cross-border e-commerce imports and exports reached CNY 1.98 trillion in 2021, an increase of 15% year on year. Among them, exports were CNY 1.44 trillion, up 24.5% compared to the same period last year. However, some Chinese sellers have been in a difficult situation in the past two years due to the influence of policies and compliance of overseas e-commerce giant platforms. Against this background, cross-border e-merchants began exploring multiple platforms' layouts.