"The realization of enterprise competitiveness depends on the cell of innovation." -- Zhang Ruimin, CEO of Haier Group 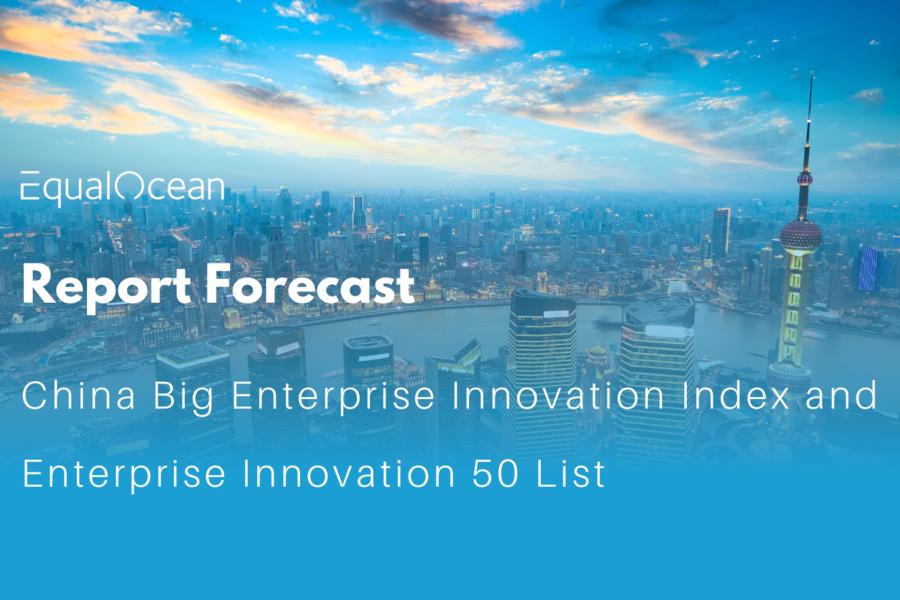 The report to the 19th CPC National Congress stressed the strategic goal of China becoming an advanced and innovative country by 2035, and clearly stated that "innovation is the primary driving force for development and the strategic support for building a modern economic system".

Innovation is the source of development. Without innovation, there will be no development. Large countries and regions, small enterprises and individuals all need continuous innovation to achieve sustainable development.

In today's world, the pandemic is still not over, and the downturn in world economic growth will continue in 2023. The Russia-Ukraine problem, the cost of living crisis caused by persistent and expanding inflationary pressure, and the tightening of monetary policy in the United States all pose severe challenges to the global economy. The growing trend of anti-globalization, the rise of trade protectionism and other factors have led to a significant increase in international instability. At the same time, China's economic development is now in the critical period of industrial transformation and upgrading, in this process there are many problems and contradictions, China's development is still in the critical stage of climbing difficulties.

Therefore, in the complex and severe international and domestic economic background, "innovation" has become the only way to move from "Made in China" to "created in China". Chinese large enterprises must unswervingly follow the path of innovation development and deeply implement the innovation-driven strategy.

For China's large enterprises, innovation not only helps reduce the risks of large enterprises, shorten the cycle of product research and development, and consolidate the market leader position, but also generates spillover effects through knowledge interaction and sharing, benefiting partners within the ecosystem and promoting the virtuous cycle of the ecological system. In a complex international environment, the significance of innovation by large enterprises is more prominent.

In this report, EqualOcean created the "FIOS Innovation Index", which, based on the literature support in recent ten years, comprehensively measures the innovation capability of Chinese large enterprises from the four perspectives of innovation basis (F), innovation input (I), innovation output (O) and innovation sustainable development (S). Specifically, it includes 21 secondary indexes such as the proportion of R&D investment, the proportion of capitalized R&D investment, the average of three-year R&D expenditure, the number of patent applications, and the number of scientific and technological awards. The rating system adopts 0-1 standardization, that is, deviation standardization, and linear transformation of the original data. 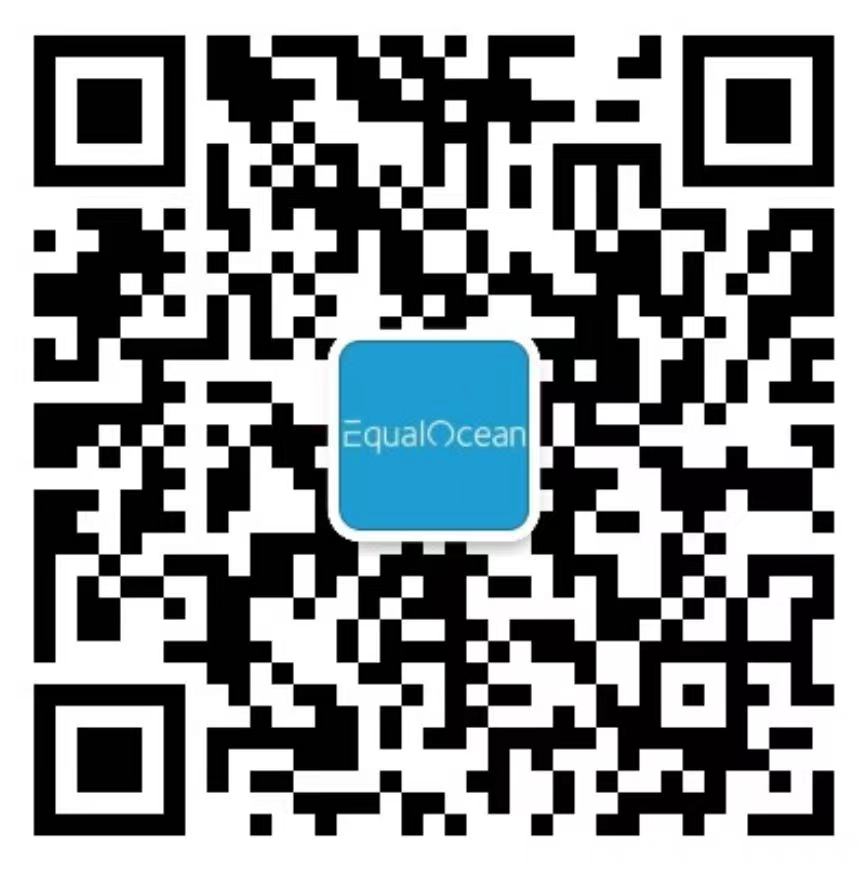