Bairun Shares is a manufacturer of pre-mixed cocktails, flavors and fragrances.

Bairun Shares was founded in June 1997 and headquartered in Shanghai. Its business can be categorized into two segments: flavor and fragrance and ready-to-drink cocktail. Founded by Liu Xiaodong, it was listed on the Shenzhen Stock Exchange in March 2011. The company's major shareholders are Liu Xiaodong, Liu Haibin, and Liu Xiaojun. Its largest direct competitor in the pre-mixed cocktail industry is Bacardi Limited.

CHINA RES BEER Became the Largest Shareholder of Jinshajiuye with 55.19% of Stake

For consumption sector, we at EqualOcean have identified 20 companies worth watching in Q4 2022. The core criterion is to receive venture capital investments of over USD 10 million on average or the equivalent value in CNY in a single round. When compiling the list, we also considered factors such as growth prospects, brand influences and reputation, as well as planned expansions.

Yuanlongyatu: several shareholders plan to reduce their shares by no more than 0.315% in total

U.S. Commerce Secretary ramondo said he did not think the chip shortage would become more serious.

GM plans to invest more than $6.5 billion to produce electric trucks and batteries in Michigan

China's condiment sector is growing rapidly, with a 59.15% year-on-year growth in market size recorded in 2021.

It's been seven years since Chinese liquor makers made their way to go public, and ZJLD intends to be the next one.

*St Kangmei: the company's shares will be temporarily suspended for one trading day tomorrow

Us blockchain concept stocks fell collectively, and Jianan technology fell by more than 10%

Moutai is a major carrier of Chinese business consumption, rich in social attributes and collection attributes.

Editor's note: We at EqualOcean tracked the major funding rounds and industry events that took place in China's new consumption space in December 2022. And the following is a list of deals that we have selected for you, based on a number of criteria, including the funding amount, the financial backers, and the segments in which the companies operate.

Financial Associated Press, September 1 - the Shenzhen Stock Exchange shows that the audit status of BYD Semiconductor Co., Ltd. has been changed to inquired. 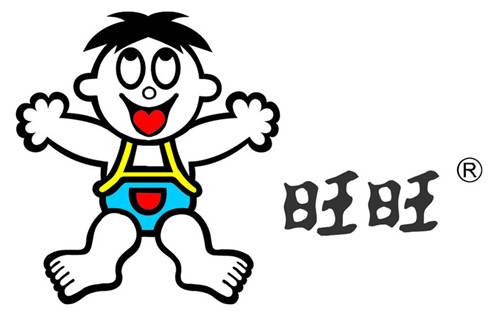