Real Estate search engine platform Beike has started to seek for Series D financing. Reportedly, this round of financing will mainly be spent on R&D and product development. 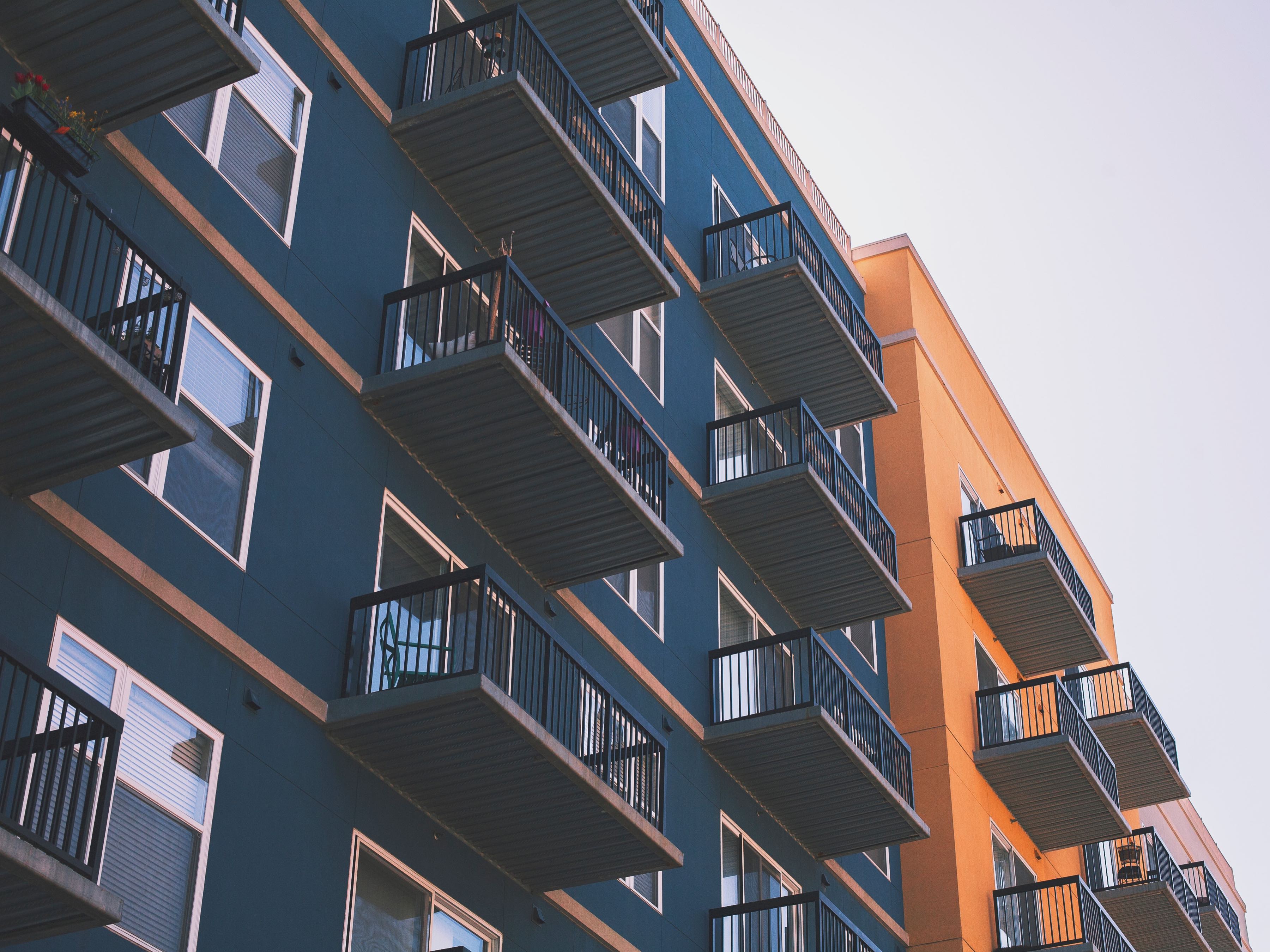 Real Estate search engine platform Beike (贝壳找房) has started to seek for a Series D financing. Reportedly, this round of financing will mainly be spent on R&D and product development. Series D is going to be lead by the strategic investor Tencent.

Beike is a property service platform and is a subsidiary to Lianjia (链家), which is an online and offline Real Estate Agent.

It is reported that Tencent will be the leading investor in Series D and they have already started to cooperate.

Beike's service is embedded in WeChat's payment interface by a direct gateway. 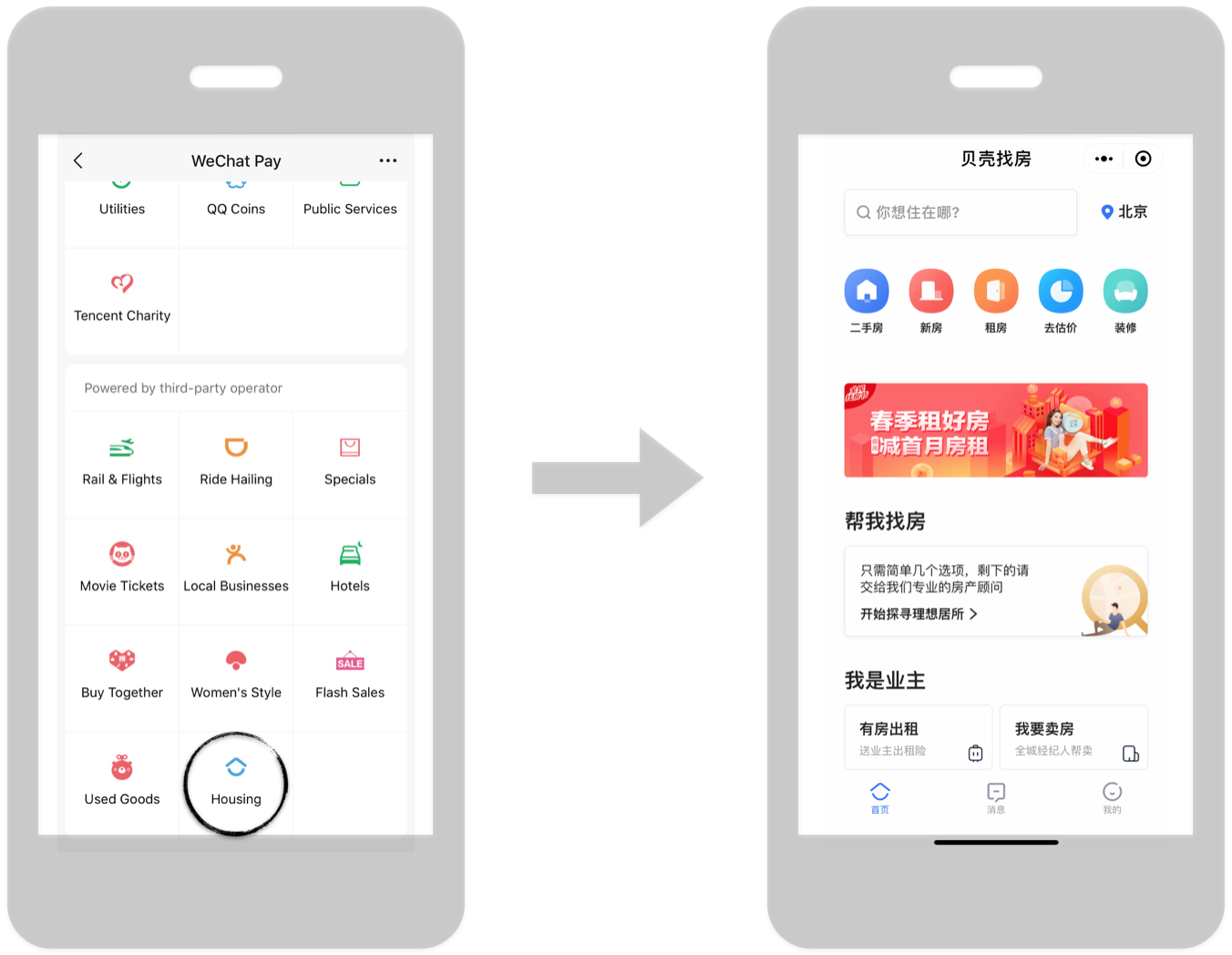 WeChat's Baike gateway can be used in Beijing, Shanghai, Shenzhen, Tianjin and Suzhou; Beike has announced that they are preparing to expand the service capability to 2nd and 3rd Tier cities and reach out around 1 billion users. In the most recently reported quarter of 2018, Tencent's WeChat had around 1.08 billion monthly active users; therefore a target of 1 billion users is hard to reach for Beike, but not impossible in Chinese scale.

Although many have been claiming that there has been a bubble in China’s real estate market for a long time, the housing market still rigorously expanding. According to National Bureau of Statistics of China, the average real estate sale price of a square meter residential real estate in China has steadily increased from CNY 3645 to CNY 7614 between 2007 and 2017; a yield of more than 100% in 10 years and total revenue generated of around CNY 1.8 trillion.

Caixin estimates that Beike may be valued over USD 9.5 billion; indeed is a possible valuation if China’s gigantic real estate market considered.

CONTACT US
Scan QR code to contact us for professional consulting services
Next article
Luckin Ties Up With Tencent: A New Order In Chinese Coffee Market