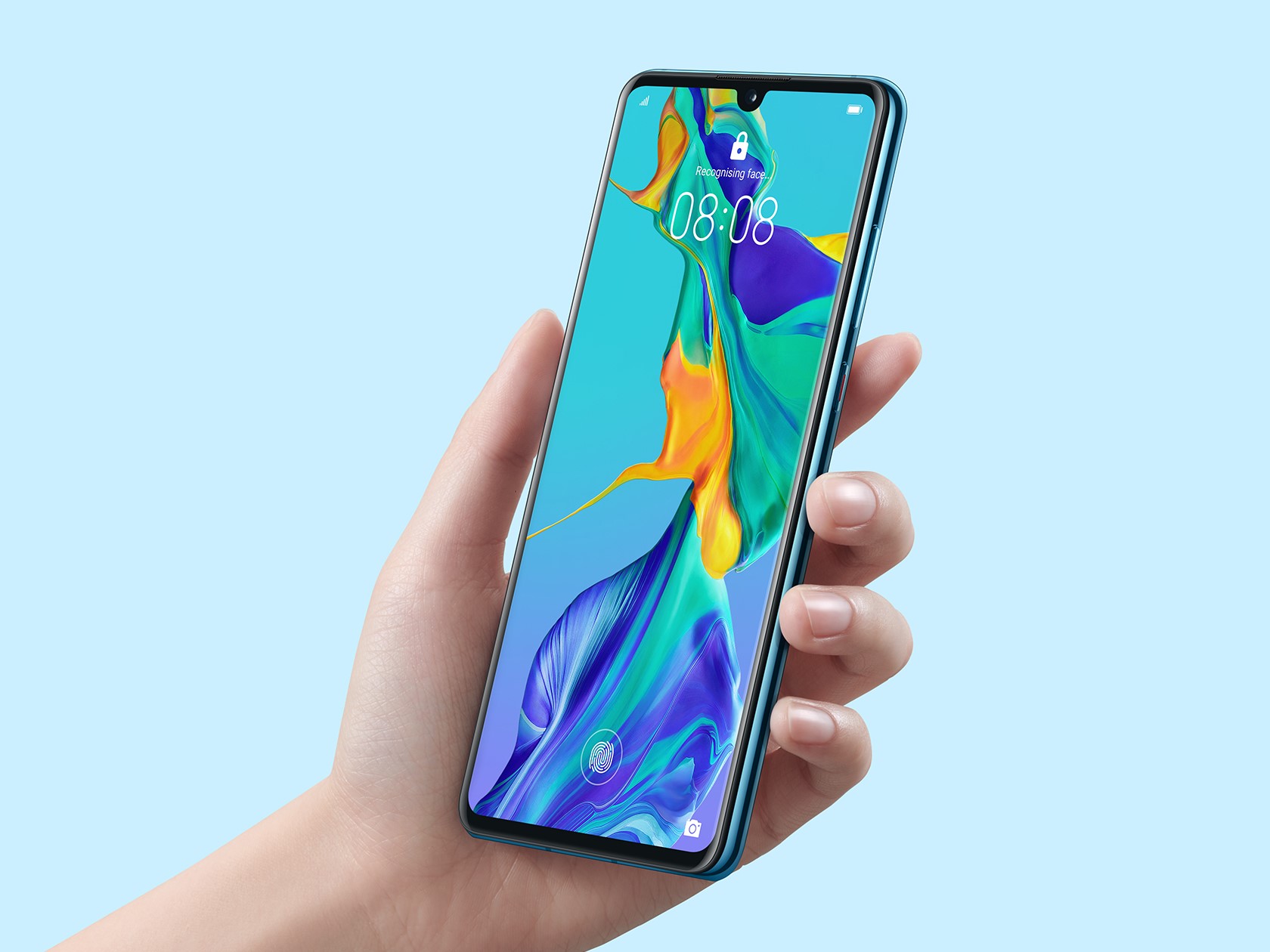 CONTACT US
Scan QR code to contact us for professional consulting services
Next article
Invading K12: Will Toutiao Be Successful in The New Field?