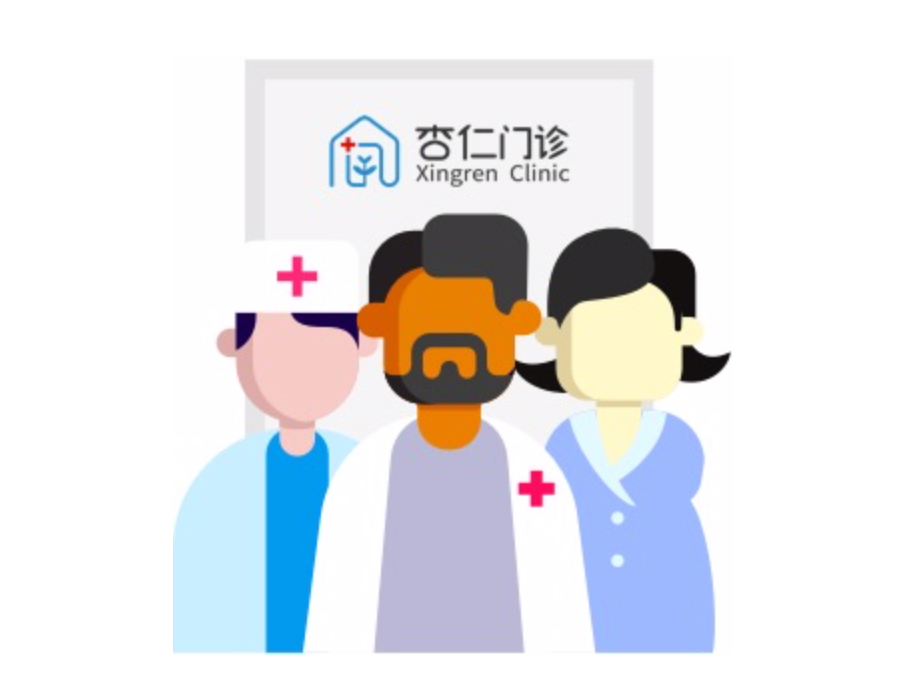 On 24 April 2019, Tencent Trusted Doctors (企鹅杏仁集团) announced that it has completed a new round of financing of USD 250 million, jointly invested by Country Garden Ventures, Tencent, and Keye Capital, CMB International, Harvest Fortune, China and Russia Investment Fund, Sequoia China, Shengshijing Group, and China Aviation Trust. Following the completion of this round of financing, the value of Tencent Trusted Doctors exceeded USD 1 billion.

In August 2018, Tencent Doctorwork has merged with a Shanghai-based Startup "Trusted Doctors" under the title, Tencent Trusted Doctors to provide the biggest online healthcare services platform in China. Tencent has been gradually sprouting, pumping, and flowering online healthcare industry from the seed. Before the merger, the platform had accumulated 440,000 doctors connected, 10 million patients and users, and connected more than 30,000 hospitals. After the merger, Tencent Trusted Doctors did not stop looking for new partners. Tencent Doctorwork announced the acquisition of Yushun Technology (于莺科技), another O2O medical company only three months after the merger.

It is not difficult to see that Tencent Doctorwork stands firmly in the position of “China's basic medical service provider” and is determined to kill the inefficiencies and meaningless times wasted on the corridors of China's hospitals. This time, it has won the favour of the capital, and it also consolidated the market's recognition of its online and offline linked innovative medical service model.