It is claimed that Kuaishou and Douyin have a DAU of 210 million and 300 million respectively, and each of them generated around CNY 3 billion of revenue during May 2019. 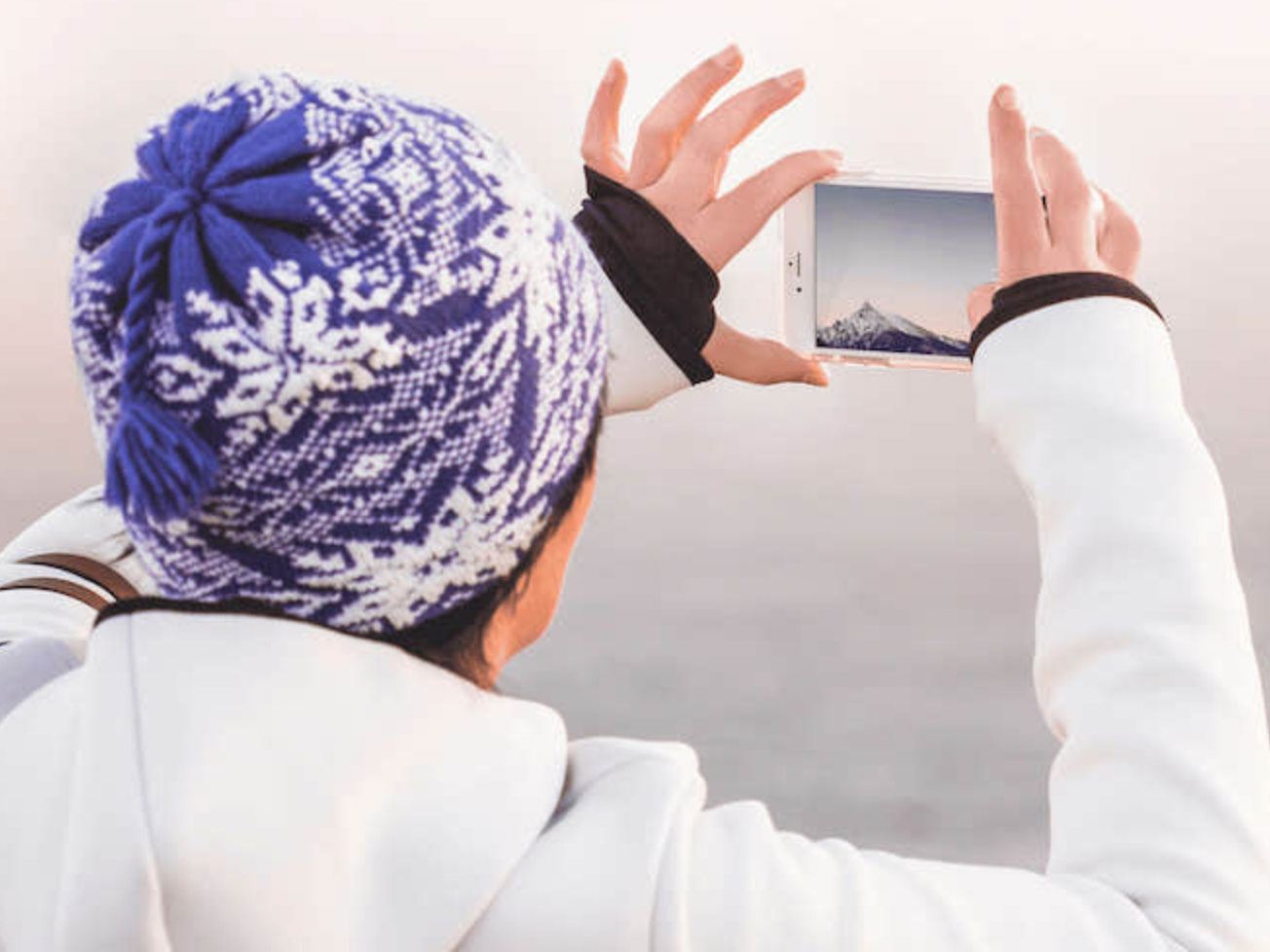 According to the WeChat account "晚点LatePost," Kuaishou (快手) and Douyin (抖音) have a DAU (Daily Active Users) of 210 million and 300 million respectively, and each of them generated around CNY 3 billion of revenue in May 2019.

Neither company has confirmed or commented on the claims yet.

The WeChat entry in question also said Douyin derived USD 260 million of its revenue from advertisements, while the remaining USD 40 million was generated by live streaming.

Live streaming income is achieved by selling consumer goods, such as clothes and accessories, via interactive links to e-commerce platforms such as Taobao (淘宝).

DAU, one of the most critical indicators in assessing the performance of a social media platform, measures the number of users who click on a certain app within a day.

DAU data is precious in the sense that the company itself can hardly manipulate it with fake or shadow accounts.

Kuaishou and Douyin might seem like strange names for readers who do not speak Chinese or are not familiar with China's tech ecosystem. However, these two short-video companies have already well penetrated almost every country under localized names.

Douyin is the domestic version of TikTok. Their parent company ByteDance (字节跳动), arguably the world's largest start-up by valuation, has named these two short-video products differently so as to differentiate the brand in China and beyond. (Find more in this in-depth coverage of ByteDance.)

Douyin’s arch-rival Kuaishou has also launched its answer to TikTok and named it “Kwai,” which has so far turned out to be an outright failure and a drain on the company’s marketing budget. This launch is motivated by a strategy to build a presence in the foreign markets it is trying to tap as a localized operation.

Kwai has proved to be no match for TikTok’s influence overseas. "Two identical Chinese IT products can thrive at the same time within China but not in an overseas market," said a former director at Kuaishou. "One of them shall die."

However, as the two almost identical products are locking horns in a relentless fight for market share, the competition will only heat up.

Nonetheless, they exhibit some differences in user demographics; while Douyin primarily attracts attention in the first- and second second-tier cities, Kuaishou is appealing to users in the third- and fourth-tier cities.

"The other major difference between the two is that Kuaishou started out not as a short video but a live streaming platform. Later, it transformed into a ‘live streaming + short video’ platform,” said a Bytedance employee who requested anonymity.

In comparison, Douyin was created as a short-video platform but then evolved into a platform offering short video and live stream services, the employee added.

Short videos, a poster boy of Chinese ingenuity, have become increasingly popular in China, mainly due to the advanced AI-supported content recommendation algorithms used by ByteDance and Kuaishou.

Their proliferation in a short time period has heralded a bright future for video-based communication in China.