The collaboration between Alipay and the African payment company Flutterwave shows a trend of the increasing presence of Chinese companies in African tech. 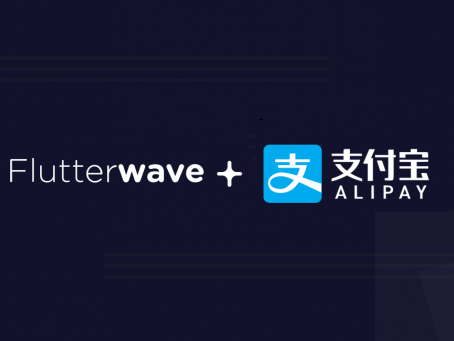 Alipay (支付宝), one of the two payment giants in China under Alibaba Group, had one step further in its international business.

Flutterwave located in both San Fransico and Africa and positioned itself as a global B2B payments solutions platform for companies in Africa to pay other companies on the continent and abroad.

According to the company website, Flutterwave has processed 100 million transactions with a volume of USD 2.5 billion since 2016. Its current customers include Uber, Facebook, Booking.com and Jumia.com.

As the trade amount between China and Africa reached USD 200 billion in 2018, this collaboration will assist both parties in their globalization business.

“This means that all our merchants can accept or install Alipay as a payment type to accept payments from its billion users,” said Flutterwave CEO Olugbenga Agboola to TechCrunch

With the mission of "bring the world equal opportunities", Alipay has established cooperation with more than 250 financial institutions around the world to provide online payment services for overseas merchants and users. More importantly, it has invested or developed nine other “local version of Alipay” to serve local users in 9 countries and regions. 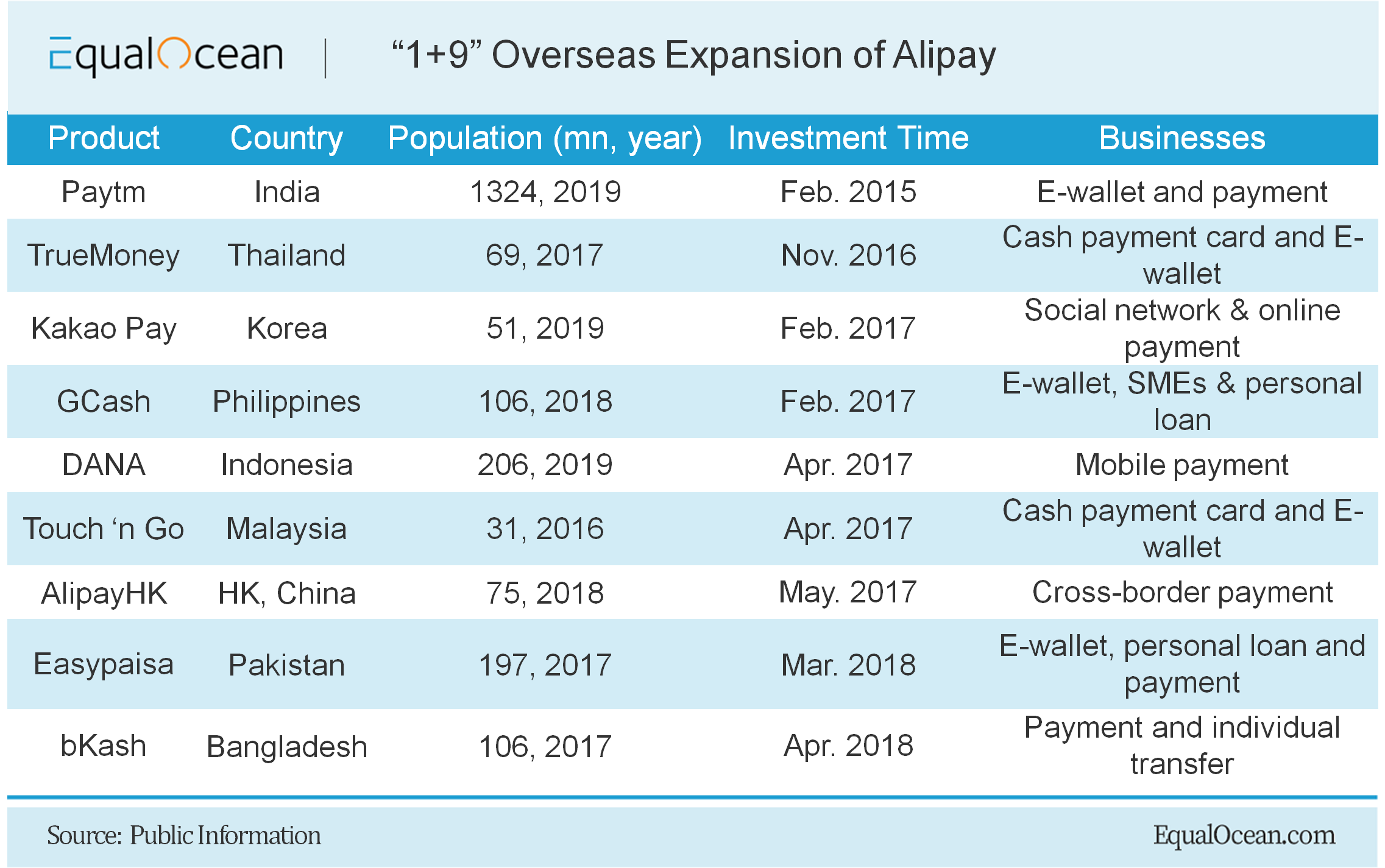 Now Alipay is marching to Africa.

The collaboration shows a trend of the increasing presence of Chinese companies in African tech.

Quoting the author's writing previously -- Africa is absolutely another Cape of Good Hope for both Chinese investors and tech companies.