The appointment comes as IoT draws in investment and talent, with investors backing it as a surefire part of the next phase for the American and Chinese tech sectors. 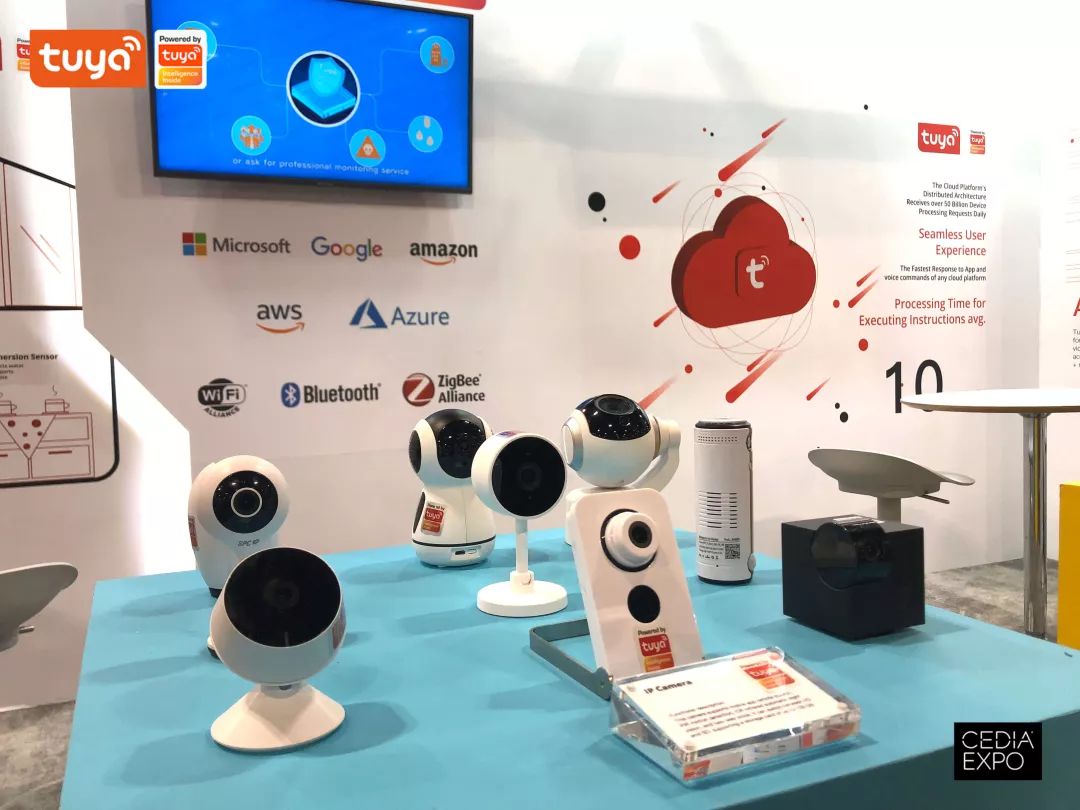 China-based Internet of Things (IoT) unicorn Tuya Smart (涂鸦智能) named the former chairman of General Electric (GE), Jeff Immelt, as the new Chairman of Tuya Smart USA. Jeff retired as chairman of the board of GE in 2017. During his 16 years of service as a CEO there, he led GE to develop a strategy for the 21st century. While some controversial opinions towards his leadership have been made, he has decades of experience accumulated in the electronics marketplace and the US markets in general.

Tuya Smart is an IoT unicorn company in China valued at USD 2 billion that raised strategic financing from Greenland Holdings (绿地控股, 600606:SH). Tuya Smart focuses on the smart home market and is carrying out expansion into other areas. IoT is famously versatile and is predicted to become rapidly widespread in various industries.

As the smart economy prevails from the west to the east, the smart home is becoming popular in the consumer market. Tuya Smart was founded in China and reached the overseas market rapidly. With the appointment of Jeff Immelt, Tuya Smart can take a ride with the former GE CEO’s global and local know-how to assist in dealing with an increasingly competitive market.

Founded in 2014, Tuya Smart completed a Series C round of financing worth USD 200 million. With an investment from Greenland Holdings, a Shanghai Stock Exchange-listed real estate company, Tuya set about making it easy for people to connect IoT to real estate. The IoT tech can be adopted in property management to elevate efficiency through the “Intelligentization” process – creating a truly ‘smart’ building.

Real estate companies have been investing in IoT and smart solutions over the past few years. Except for Tuya Smart’s investor Greenland Holdings, Everbright Holdings (光大控股, 00165:HK) are actively investing in smart solutions providers like Terminus (特斯联). Real estate is a key component of Everbright Holdings’ business, and its investment in Terminus brought in smart management for its properties.

The Smart Home, once a consumer-focused concept, is now transitioning to a 2B one. Smart audio speakers are still popular, but smart home solution providers can already do a lot more.