It might become the first mobile broadcasting app developer on the bourse’s new tech board. 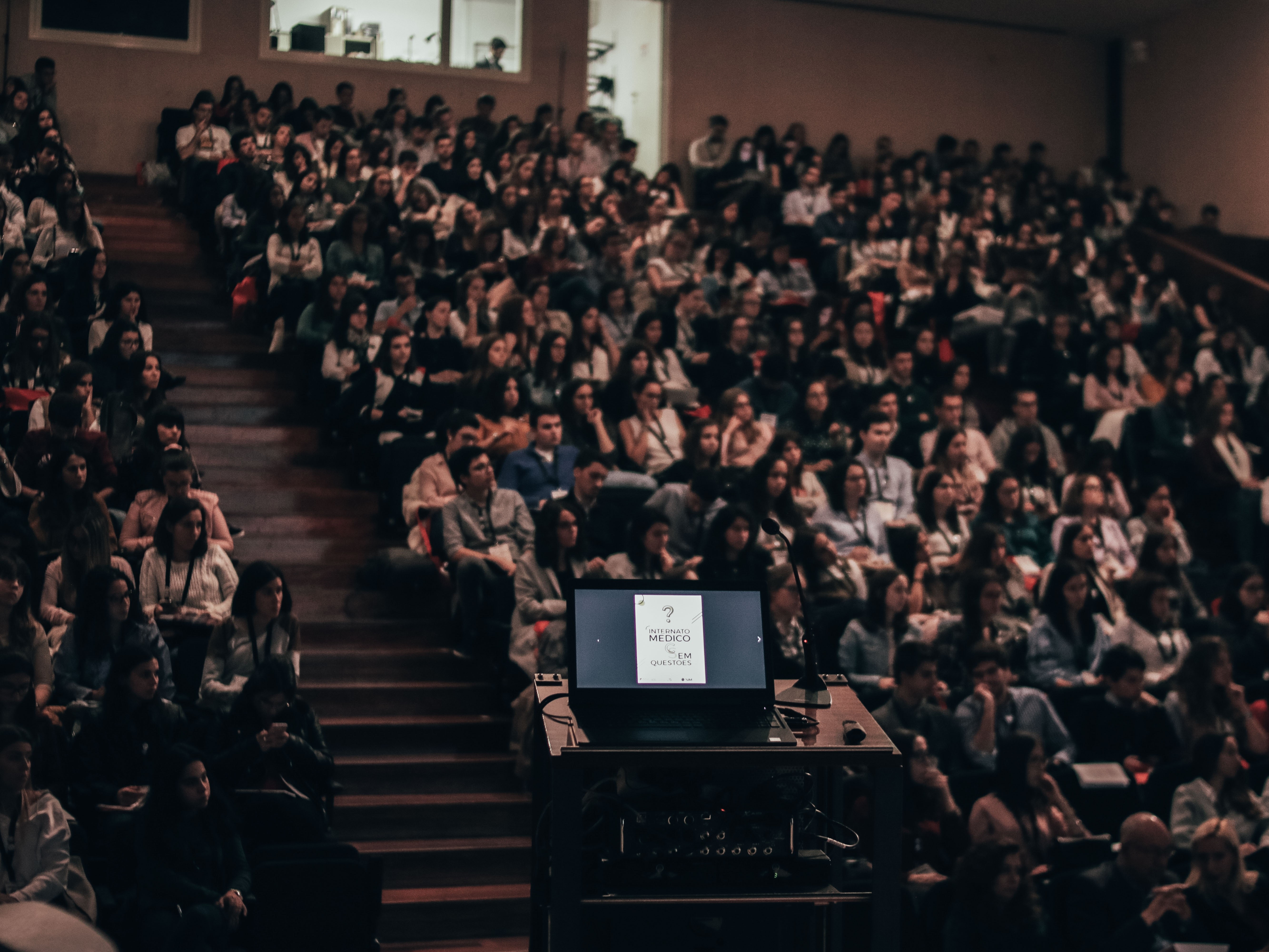 Another IPO candidate that will almost certainly receive a ‘why is your business tech-driven?’-like inquiry from either the Shanghai Stock Exchange or the country’s market watchdog – China Securities Regulatory Commission (CSRC) – has been identified. A leading local investment bank, China International Capital Corporation, announced on October 15 that it had started a long-term relationship with Luoji Siwei (罗辑思维) in order to eventually list the company’s stock on the Star Market.

Read more about the new tech venue on the Shanghai bourse in the latest EqualOcean report (download).

According to the document released by CSRC, the two entities have signed an agreement that gives the Chinese investment behemoth a special status, which is close to that of the lead IPO underwriter. CICC started the preparatory work in December 2018, then proceeded with the first phase of the “formal involvement” in September 2019. The second (and the last) phase will kick off in November and last till the end of this year.

Several hours after this news was published, Luo Zhenyu, the founder of Luoji Siwei, commented on the issue, saying that the company doesn’t have any schedule regarding an IPO and “is still a startup that has to focus on product and better user experience.”

Founded in 2014, Luoji Siwei is one of the most successful of the Chinese app developers that have been reaping fruits from the country’s flourishing middle class. Using the ‘Payment for knowledge’ (Chinese: '知识付费') business model, the firm provides high-quality online courses that cover various fields of study. These can be remarkably ambitious. One of them – the recently presented three-month intensive program Dedao Daxue (得到大学) – includes 48 lessons on various "models of thinking".

It is also famous for Luogic Talkshow, an online educational program that, likewise, is designed to teach the audience about rational thinking. Interestingly, the firm targets Chinese-speaking users on a global scale. The channel, with over 300,000 subscribers on Youtube, is one indicator of the Beijing-based edtech startup’s success in regions other than China’s mainland.

Accordingly, the net profit margin was above 10% in 2015-2016 and jumped as high as 25.2% in the first three months of 2017, which means that the startup was generating profit in the second year after being established. An impressive indicator for a startup – quite common for a 2C software maker though.

However, a short-term moneymaking mechanism and the long-term technological potential are two different things. Fully relying upon countless Chinese consumers as the main growth driver, the startup is barely innovative. According to EqualOcean, its possible IPO application is likely to be turned down as the company’s core business model doesn’t fit the listing criteria of the Star Market.