The world's most valued startup ventures further into education by becoming the third-largest shareholder of an early childhood education firm. 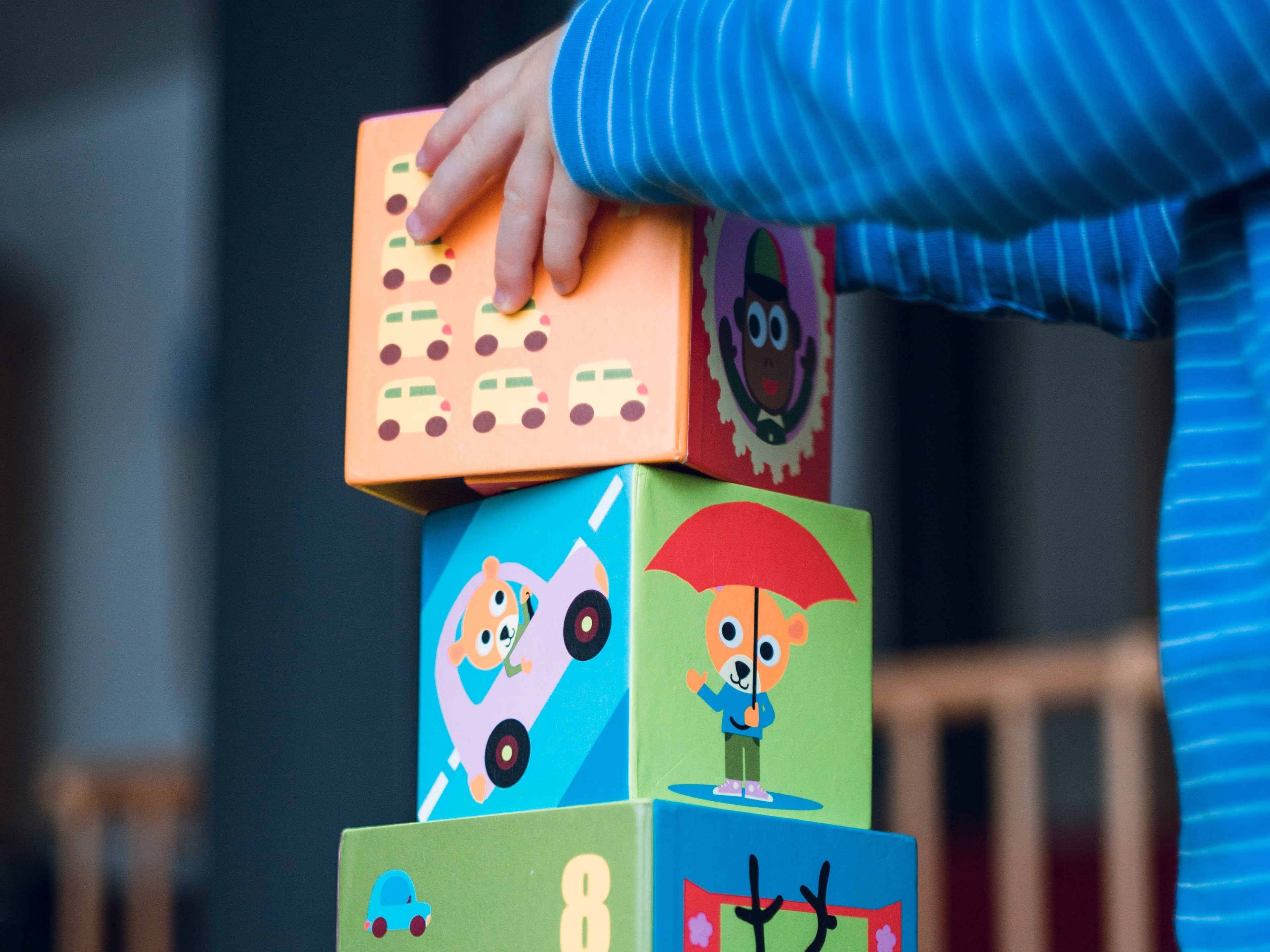 Hope and Rising (新升力), the children's education products and content provider, raised a strategic round of investment from Bytedance worth CNY 420,000, making the TikTok creator third-largest shareholder.

Founded in 2016 Hope and Rising mainly provides educational products and content to children up to the age of eight. It builds quality material for preschool children based on their cognitive level and personal characteristics of children. The courses are mainly in the form of recorded videos and online interactive games.

As for ByteDance, it has made it clear that education is a strategic direction in which the company will be moving though it is currently in the early stages of exploration.

Valued at over USD 70 billion, ByteDance showed its intention of entering education prior to this. It launched the English tutoring platform Gogokid in May last year and also launched a paid learning app named Haohao Xuexi.

ByteDance’s venture into education started after it hosted the ‘eduTECH 2017 Education Industry Future Summit.’ Since then the company has tried its hand in both 2B and 2C markets as well as investment.

It has since invested in Xiaoyang Education(晓羊教育) and also acquired some patent rights from Smartisan Technology to develop more education-related hardware. Speaking of which, the company is set to release a 24-hour artificial intelligence teacher for K12 students in China by early 2020.

ByteDance’s most valuable app, TikTok, has said that it’s working with a number of content creators and firms in India to populate the platform with educational videos. The newly released short videos will cover subjects, such as science, math, language learning, health and psychological tips, etc.

As a veteran in the internet industry, it should be easy for ByteDance to penetrate into the field of online education. While other companies burn millions of dollars in advertising, ByteDance has advantages in the areas of traffic and algorithm creation. Previously ByteDance’s traffic was more entertainment-oriented and ‘fast-paced,’ whereas educational traffic has a ‘slower’ emphasis, with products that tend to associate quality and personalization.

Although iiMedia Research says that the growth rate of China’s online education market in the next three to five years will remain at 16%-24%, we believe the bubble is also are about to burst. Investors will next pay more attention to the capacity of start-ups’ to make real profits.